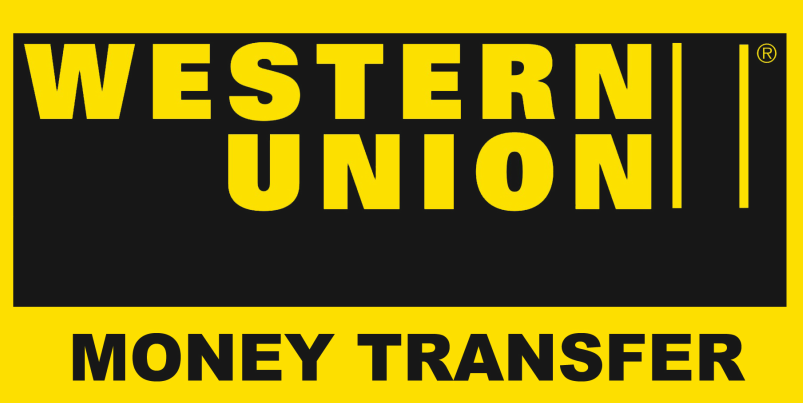 Reports on Thursday 20th December 2018 had it that global money transfer company Western Union would start accepting Bitcoin and other cryptocurrency payments. The company announced the news via a video released on its official site.

“The company has the capacity to offer crypto-related services. We believe that it is high time we accept to exchange assets and conduct transactions using digital currency,” remarked Odilon Almeida, the firm’s president. He went on to further add, “We will be accepting crypto-transactions from all corners of the globe. Our firm is armed and equipped with the necessary institution and facilities to make this possible.”

Western Union deals with more than one hundred different currencies from all over the world. The president stated that it would not be reluctant to add any cryptocurrency that meets the set standards.

However, he did not hold back in pointing out the challenges that affect cryptocurrencies, including bitcoin. These include their volatility nature, lack of central authority and other challenges. He attributed this to the fact that cryptocurrencies are just but young currencies that are undergoing development. The President was confident that the issues were going to be addressed in the future considering that the full potential of digital currency is yet to be exploited.

Bitcoin to assist in the process

The president was keen to mention that there were still minor issues that need to be sorted before crypto-transactions can be fully incorporated. He noted that the firm was working together with Bitcoin to make this possible through a series of tests. It was also reported that a blockchain system could be adapted to monitor the system and avoid unnecessary losses.

The news marks a major stride in the progress of digital currency. Cryptocurrencies have won the trust of many and they continue to do so in all corners of the globe.

Less than 40% of Bitcoin addresses are economically relevant