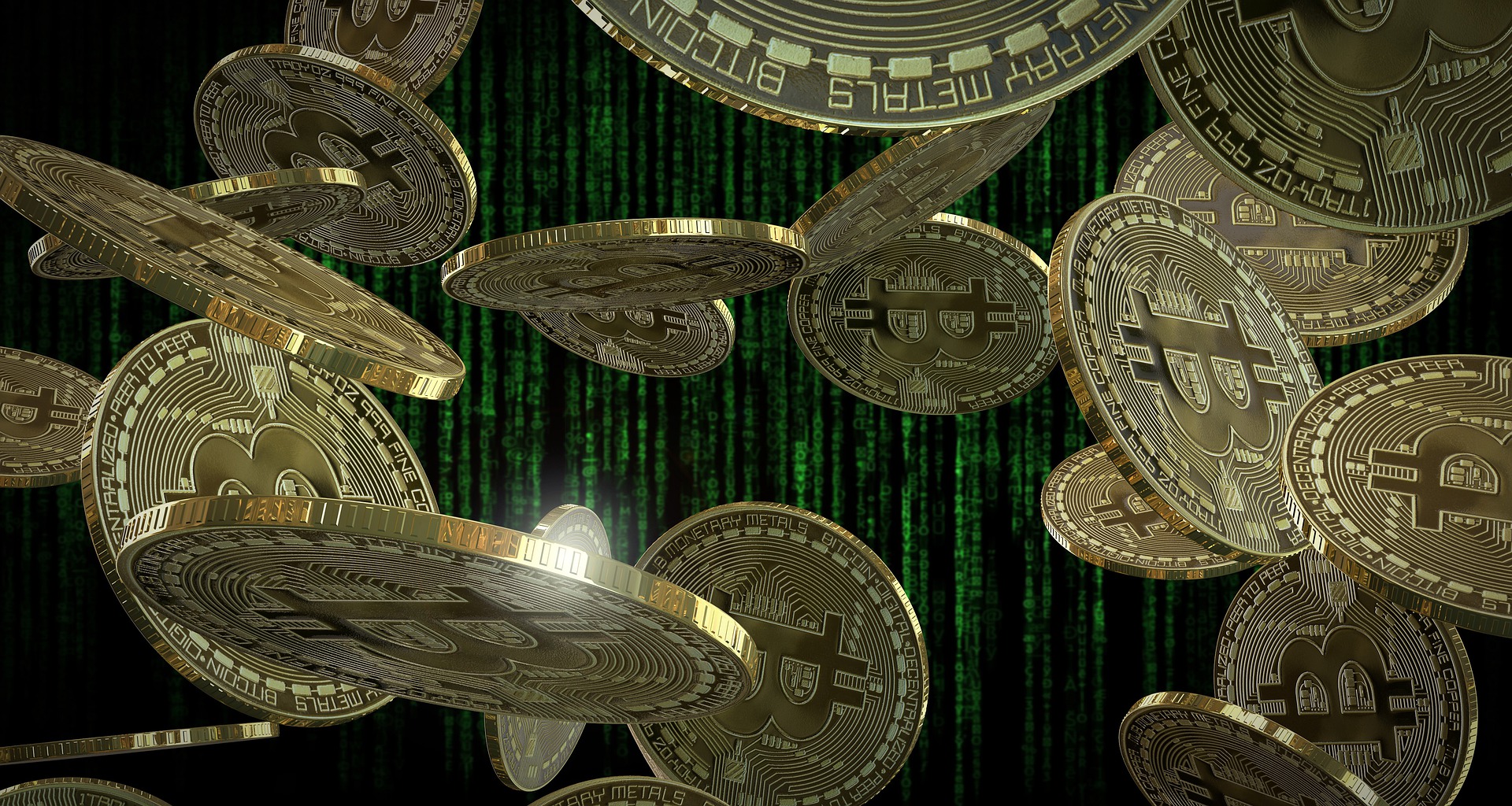 When revolutionary technology hits our perception, we tend to react somewhat inadequately to it inasmuch as we underestimate its potential and fail to jump at the opportunity right away. But eventually, that piece of technology manages to manifest its full potential and prove to us its worth.

Take a look at what happened to the internet in the ‘90s. For a very small group that knew the mechanics of this technology, the internet was nothing but a sensation. But mind you, the excitement wasn’t shared by the rest of the world. People didn’t know and didn’t care about what email was or why it was needed. But shortly afterward, some of the biggest social media giants like Google and Microsoft entered the field and made the internet instantly more appealing.

A similar situation can be caught in the context of blockchain and people’s attitudes towards it. When an average person hears about Bitcoin, their face goes blank and you can expect from them vague remarks such as “oh, is that a tech thing that people buy for a lot of money?”.

Beyond that, if you expect to hear the rant about how Bitcoin and its parent ledger blockchain are making the way we pay for things much better with their encryption mechanism and peer-to-peer technology, I guess you’re a bit ahead of the current world. Today, people don’t really understand the value of the blockchain and digital currencies that are embedded in it. But as all mind-changing inventions do, it is destined to eventually penetrate the mass consumer market.

Before that, our only hope is that people start to delve deeper into the benefits of the blockchain. In this article, we’ll talk about just three of them. So, here are the reasons why you should consider holding Bitcoin now, starting with the most important one:

First and foremost, we need to go to the very beginning and understand the intentions behind Satoshi Nakamoto’s creation. When this incognito person/group published the white paper about “Bitcoin: A Peer-to-Peer Electronic Cash System,” their main goal was to develop a platform that knew not of any centralized governance.

The distributed ledger would be managed by immediate users and users only. This meant the system would be as democratic as it could get, depending only on the market forces of supply and demand. Not only that, but digital money embedded in this system would be encrypted using cryptography, making transactions anonymous and inaccessible to third parties.

These benefits of Bitcoin and other cryptocurrencies can be utilized in many industries. Take a look at gambling: we have seen many cases when the banks, because of their cooperation with governments who monitored people’s transactions, undermined their clients’ credit scores simply because they used their money for gambling. Not only that, but the casinos themselves have been able to deny their users’ jackpots because the transaction was still processing and could be reversed.

But with Bitcoin and blockchain, all those problems are effectively solved. In Finland, for instance, many casinos have started introducing crypto payments and even allowing users to gamble using cryptos. The users of Spinia.com casino Suomi (Finland) can make deposits and withdrawals in cryptocurrencies and be completely anonymous, leaving any government surveillance out of the picture. And when the transaction is closed, your money gets to your account right away, preventing the casino from nullifying your winnings.

The next important argument for holding Bitcoin can be found in its volatile nature. The price for BTC/USD has seen some ridiculous shifts over the recent years. It’s been not too long ago when the exchange rate for one Bitcoin token skyrocketed to almost $20,000 in 2017, making its name heard all across the world.

This rate of volatility, to be fair, isn’t too beneficial for the regular people who want to buy and sell things in Bitcoin. However, from the traders’ and investors’ point of view, this creates an exceptional opportunity for scoring a jackpot.

To talk about more technical stuff, here’s why this scenario is likely to happen: according to the original plan, there’s only going to be 21 million bitcoins released to the market. This means that the further we go on, the less tokens we’re going to get. And according to the supply-demand law, if the supply is low, the price goes up. And if we do the math correctly, if the whole BTC “batch” is worth $1 trillion, one token will cost $50,000. Not a bad investment plan after all.

3.   You can diversify your portfolio with BTC

Whenever a crisis strikes hard and turns the economy upside down, the cash we use for regular expenses becomes a curse: it rapidly loses or gains value so that we either cannot afford to buy something with our inflated money or the producer doesn’t produce anything with the deflated money. Either way, people tend to turn to other, more reliable assets for storing value in times of hardship.

Now, while gold and silver are the most popular investment assets in this sense, they’re very uncomfortable to use in actual finances due to their physical characteristics: they’re heavy, take up a lot of space, and in general, they’re the actual materials. Bitcoin, on the other hand, is just as much an investable asset and has no physical dimensions at that. Some BTC developers even suggest that Bitcoin is a digital gold of our era.

Sure, we already established that the high volatility of Bitcoin isn’t its most attractive feature, but still, when money fails us, Bitcoin can be a great way of storing value, alongside gold, of course. By combining many assets into your portfolio – that is, by diversifying it, – you’ll be able to better handle the upcoming economic crisis.