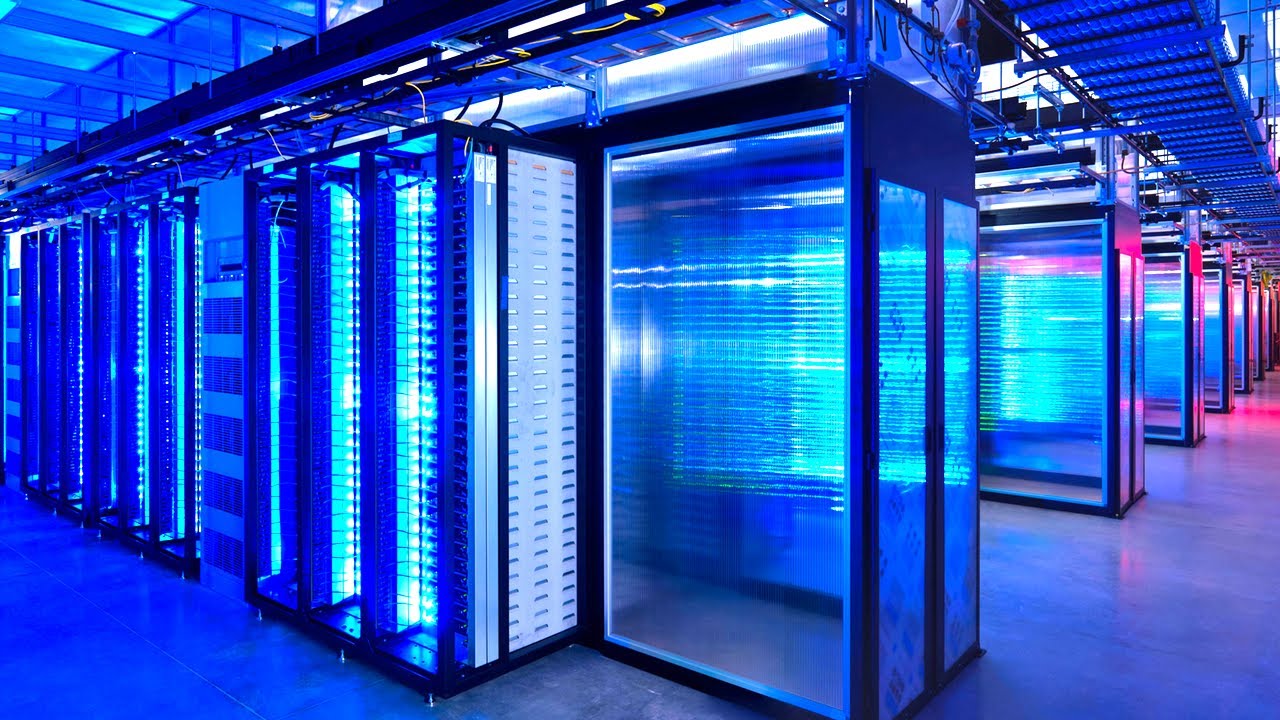 When it comes to data computing, most of the world’s hardware sits around waiting for something to process.

Especially in data centers and large-scale technology companies, 85% of the world’s computing  power actually goes unused. And the reason is because it’s difficult to plan for what resources are going to be needed, and when. Meanwhile, cloud providers like AWS, Microsoft Azure, and Google Cloud offer the same thing many of these data centers would (and could) provide, if there was a marketplace for them to make use of their idle resources.

This is precisely what Akash, a blockchain-based network, is looking to solve for—and they’re poised to disrupt a space that, right now, has very little reason to change.

Think of the Akash network as a place where you, a data center or even a small compute provider, can “rent” out some of your surplus capacity. Instead of sitting on depreciating assets with no workloads to process, the Akash network lets you host some of this extra computing power. Users then establish what kinds of workloads they’ll need processed and exchange tokens for renting from directly from you.

What’s unique about Akash and what this decentralized approach to cloud computing will mean for the  industry as a whole is the fact that the entire ecosystem will be based solely on supply and demand. Right now, most of the world’s cloud compute capacity is controlled by those “big three” providers: AWS, Microsoft Azure, and Google Cloud. Since they’re the ones setting the prices (and charging premiums for what other people could easily provide), the ecosystem is centralized around what those three companies deem appropriate.

The Akash network is not intended solely for large data centers or large-scale providers. It can also be utilized by any company with on-premise servers with spare capacity. Unlike the current ecosystem, which does not allow small providers to effectively compete with the Google Cloud’s of the world, these smaller servers can be listed onto the market and provide the same level of service. Users can select to have their workloads processed, and instantly the provider has made use of an idle asset.

This idea of decentralized sharing economies has already taken the blockchain world by storm. More and more innovations in this space are seeing that decentralization has far more to do with creating marketplaces that benefit everyone—from the everyday user to the enterprise system—than anything else. The Akash network is just one example of how blockchain platforms are re-thinking the way big industries operate, and what can be done to even the playing field for all.

In terms of the cloud specifically, the industry of cloud computing is only going to continue to grow. A decade ago, the cloud was just a hope in the distant future. Today, it has become a vital part of the way we use the Internet to collaborate, share, and build businesses. Without the cloud, we wouldn’t be able to do half the things we take for granted—like effortlessly share photos with one another, or edit documents in real time.

With so much extra computing power in the world, and the fact that Internet users and technology owners are only increasing from here, the idea that anyone should be able to make use of their extra hardware is an obvious one.

4 Blockchain Startups to Keep an Eye On