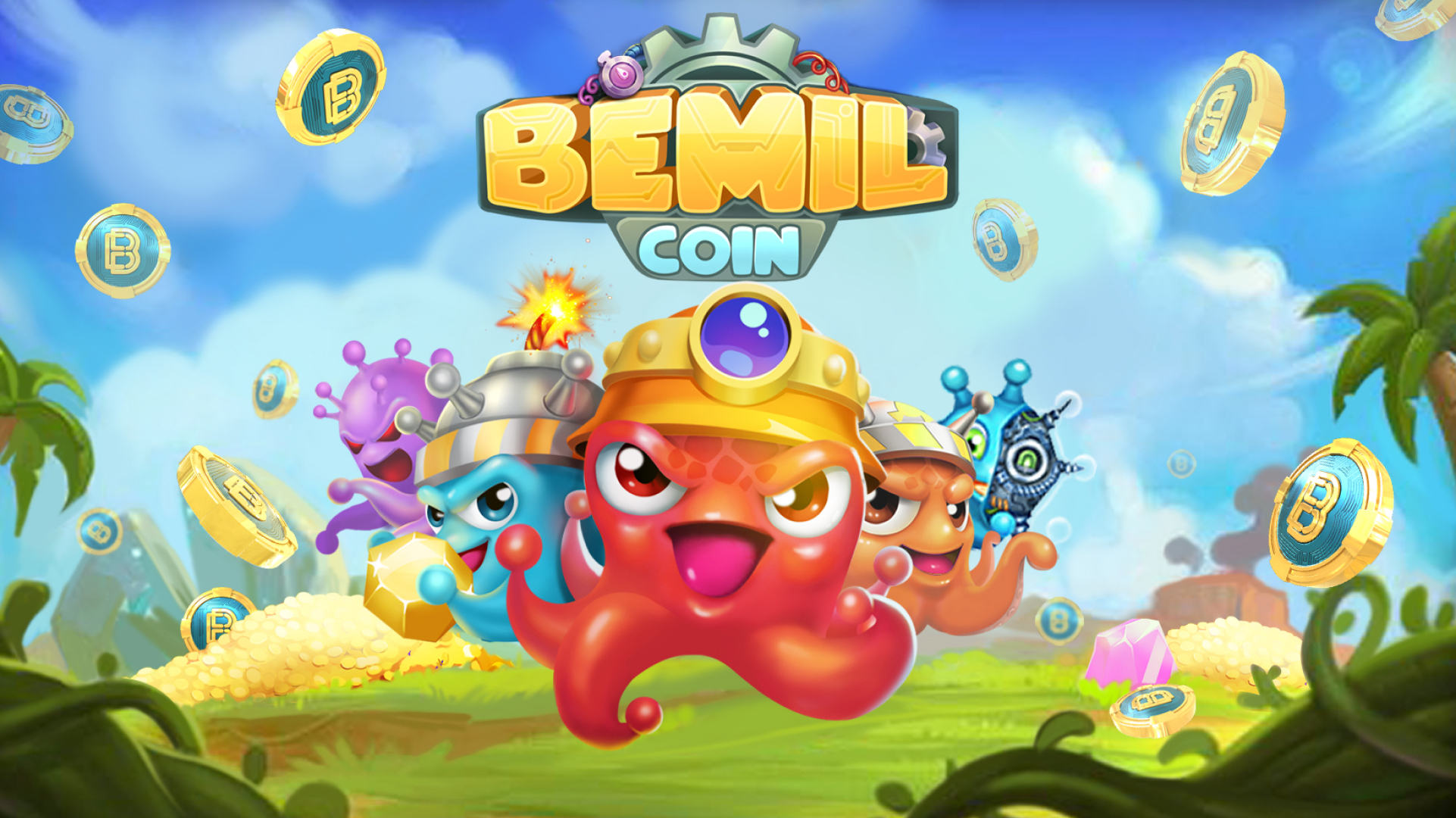 Bemil has launched an iOS version of its gaming platform. In the wake of the recent AscendEX hack that sent shockwaves through the blockchain community, this comes as good news for the development of crypto and NFT gaming.

This iOS launch coincides with Bemil’s release of a Prison Mode and Bemil NFT toward the end of December, which allows players access to a new gameplay mode besides Clan War, Defense, World Boss, and Spin & Attack mode.

Bemil is a Play-to-Earn (P2E) post-apocalyptic themed gaming ecosystem that allows players to pursue an income at the same time they pursue fun. Users can earn from attacking other players’ bases, taking part in clan wars, and by exploiting rare crystals to get rare items to sell on the marketplace.

Bemil Reimburses Users During a Year Full of Exploits

The whole of 2021 has been a rough year full of hacks and exploits. In late November, it was estimated that nearly $10 billion had been lost to bad actors putting decentralized finance (DeFi) in their crosshairs, and it may have been a silly move to start counting before the year was totally over.

With the recent hacking of Singapore-based crypto trading platform, AscendEX, it’s time to add another $70 million to the total. The funds were siphoned from three chains, and multiple projects were affected by the hack, but some of them are bouncing back with aplomb.

Due to the unexpected breach, many holders of Bemil’s $BEM token were left temporarily empty-handed. However, Bemil has already taken timely actions to remedy this theft and ensure its holders’ funds are safe.

Bemil achieved this feat by deploying a new smart contract and sending all users the new $BEM token via an airdrop, which was completed as of December 13th.

P2E gaming has opened new doors to the world for securing passive income. There are reports of people quitting their jobs to pursue crypto gaming full time, and there are even reports of people making up to one million dollars gaming on the blockchain.

Bemil has drawn a serious community of players around its P2E gaming platform, and it’s a game that provides users multiple opportunities to increase their passive income streams through gaming.

Apart from earning tokens by gaming on Bemil’s platform and trading NFTs, users can also earn passive income through the platform’s built-in mining feature. This mining feature allows users to earn not only through trading NFT heroes and weapons and winning battles but by simply just participating in the game.

The referral system is also another means by which players can earn passively. The referrer gets 10% value when a referee makes an item purchase & gets 5% of the mining value which the referee makes per day.

Now that Bemil has made access to its P2E gaming available to the iOS community, more people than ever will be able to take part in all the ways Bemil facilitates earning a passive income from crypto gaming.