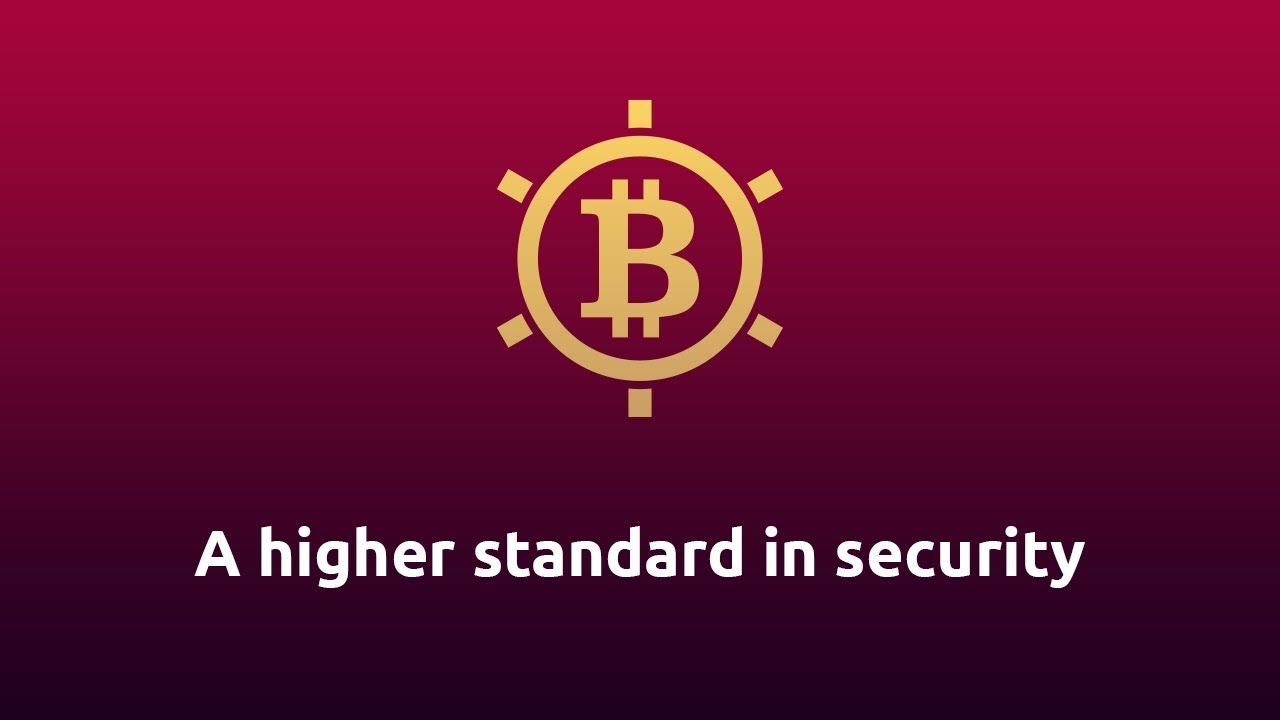 Central oversight is not welcome in the cryptocurrency sector. Users are free to achieve consensus and follow the rules without the higher-ups. Naturally, this same spirit of decentralization is present in crypto mining. However, the fast-paced evolution of mining is sparking discussions about the security of the network. Bitcoin Vault is a prime example of a project that had stepped back due to security issues and is currently making its way back through further decentralization.

Imagine a system without a central entity that controls everything. Nonetheless, all network participants agree to follow specific protocol rules and have the privilege of establishing regulations and initiating improvements thanks to its open-source nature. Democracy in its pure form but executed on virtual grounds.

The idea of decentralization

The above description fits the crypto space so perfectly that it even has a name: decentralization. Of course, it does not mean that crypto is a free-for-all zone. Users must abide by certain rules. In terms of cryptocurrency and blockchain, the participants cannot change protocol rules or manipulate blockchain data.

But there is another side to the coin. Decentralization means that the data is stored on multiple devices distributed worldwide and connected to the network. It prevents users from the dangers of encountering a problem that could damage the entire system. Something of this nature is known as a single point of failure, or SPOF for short.

It grew with Bitcoin

The idea of a decentralized system successfully came to light with the creation of Bitcoin. It shouldn’t go unnoticed that the beginning was very promising. As the concept of a decentralized blockchain network gained popularity among community members, a growing number of developers started to upgrade the protocol. All worked together, fulfilling the idea of the joint effort.

The same happened to mining. At the early stage of Bitcoin, crypto mining was fully decentralized, with people successfully mining from home, with their personal computers. The network worked reliably, and the security was maintained. But as the concept developed, a discussion about further decentralization of mining became more frequent.

In line with the growing importance of Bitcoin, the mining industry has become a big business over time. Companies began establishing ample facilities filled with ASIC machines, equipment designed specifically to mine crypto. The mining character of the godfather of all cryptocurrencies has become gradually centralized, as the biggest players would have most of the computing power.

Despite a gradual increase in the Bitcoin network’s hash rate (an auxiliary parameter to reinforce the network’s security), the potential takeover of most of the computing power has become a real threat. An issue, in this case, is a 51% attack.

Blockchain is like a seed of a new community. All participants agree on the current status of the whole network. They approve the rules in the protocol and commit to following them. Decentralized operations maintain this status quo. It’s also significant that a blockchain network infrastructure is created to make it impossible for any entity to take over the network and, consequently, adapt it to its purposes.

Mining, however, is like a giant unbodied creature that never loses its appetite. The process of mining involves vast amounts of electricity and computing power. Miners, who are spread all over the globe, are constantly competing to solve the mathematical puzzles in the block.

However, it turns out that when the computing power is not adequately distributed, there might be a temptation to obtain more than 50% of the entire network’s computing power. Something like this could be done by one entity or organization. Or in the worst scenario, by a malicious hacker, through a special kind of attack, aiming to compromise the network. But that’s just a theory, you would think. Well, not quite.

Damage can be severe

A 51% attack is, by definition, a potential vector attack on the blockchain network in which malicious miners aim to acquire control over the computing power. This sort of misdemeanor could lead to a partial disruption of the network’s operations. Furthermore, the attacker would gain the ability to manipulate the transactions and counterfeit the blockchain data: a worst-case scenario that illustrates some of the drawbacks of decentralization.

But does this mean that decentralization, which is the spirit of the crypto and blockchain community, is not entirely viable? There is no simple answer to that. The fundamental need is to create a space where everyone can move in a decentralized way. But one step too far may be a risk for the entire network and its members.

In that case, it shouldn’t come as a surprise that some developers step back to focus better on the security aspects of their project before getting back on track toward decentralization. An example that illustrates this well is the story of Bitcoin Vault (BTCV).

A small step back

Launched in late 2019, Bitcoin Vault was developed to address security issues surrounding cryptocurrencies. The idea was to resolve these problems through the 3-Key Security Solution, which gives users a 24-hour window to reverse and cancel transactions if there are unauthorized activities or simple mistakes. Bitcoin Vault was to provide all the conveniences of Bitcoin while adding essential features that gave users more empowerment and freedom.

However, in early 2020, BTCV’s blockchain became the target of multiple 51% attacks. The team faced a dilemma: to go into an expensive “hash war” to fend off incursions by rival miners or focus purely on coding to deliver the promised project. The final decision was to close off and centralize the network. Thanks to this, the development team could securely deliver a fully functional product aligned with the roadmap.

The developers delivered the full functionality of BTCV in November 2020. After accomplishing this milestone, the BTCV team got back on the right track towards decentralization. The first step was the recently announced partnership with BTC.com.  Bitcoin Vault passed on that it was opening part of the hash rate to the BTC.com pool. Therefore, users can now participate in mining BTCV.

The latest news to heat up the crypto community was the announcement from Binance Pool that it would be joining Bitcoin Vault (BTCV) mining. Binance Pool is an essential part of the whole Binance ecosystem for improving miners’ profitability. Following the release of hash rate to the Binance Pool, the developers currently retain 90% of control over the mining pools. According to BTCV developers, this is not the end, and more activities are on the way.

The goal is to further decentralize its network by the end of 2024. The team plans to gradually release hash power to trusted external partners, alleviating the risk of future network attacks.

This bittersweet story shows that good intentions don’t always translate into the desired outcome. But even difficult events shouldn’t ruin the chances of bringing ideas to fruition. When it comes to BTCV, it’s fair to say that the decision to step back turned out to be a vital strategic decision for the entire project.