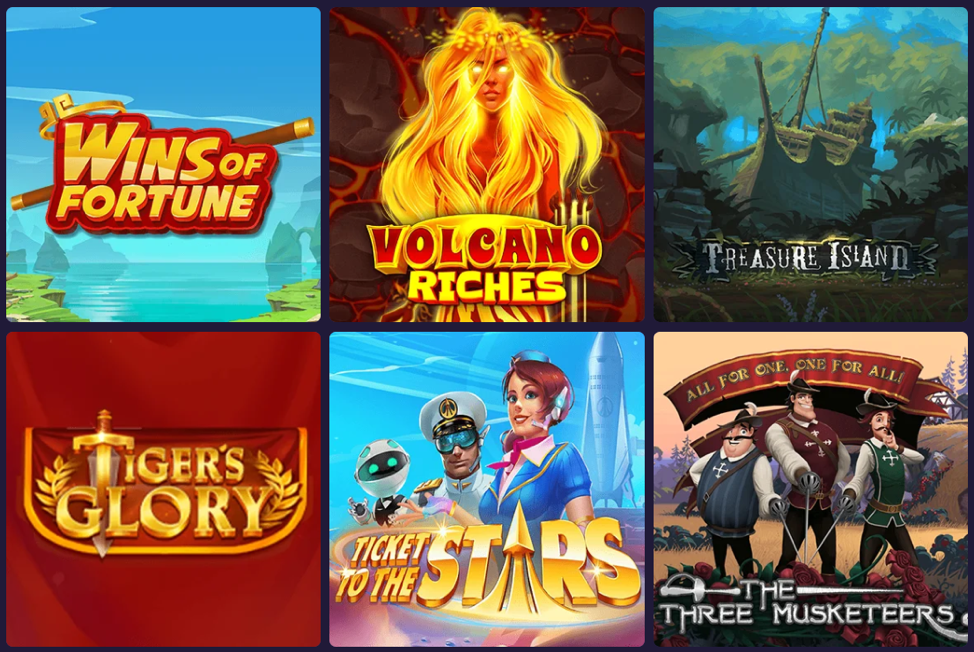 Cryptocurrency casino sites have come a long way since they first appeared online. In the beginning, Bitcoin casino sites generally tended to feature in-house software, or at least games from relatively unknown providers. That has really turned around of late, and an excellent example of that is the addition of Quickspin games to Bitcoin Casino.

Top cryptocurrency sites such as Bitcoin Casino.io are now able to dish out titles from many developers. The casino in question features over 3,000 games from over 30 different providers, and now they can offer Quickspin slots to boot.

The move to take on Quickspin slots and games shouldn’t surprise many. BitcoinCasino.io has been steadily building up its library of games over the last few years. Recently, they switched over to the Slotegrator platform and software package. This involved a radical redesign in not just how the casino looks, but also how it is run. It is only fitting that a top array of new software providers came onboard to kit out the site with the latest hits and titles.

The capture of Quickspin will prove significant for a betting site such as BitcoinCasino.io. While the domain is one of the most successful of all cryptocurrency gambling sites, betting with bitcoins is still not quite a global affair. However, the addition of a major provider such as Quickspin will help in that regard.

Quickspin is a Swedish casino software developer, based out of Stockholm. The recipient of numerous EGR awards, the software provider is renowned across the globe, with an emphasis on the European and South American gambling sectors. Mobile-friendly and designed with innovative features and flexible wagering ranges, there is generally something for everyone at Quickspin.

What to Expect from Quickspin

There is no shortage of top Quickspin games now available at BitcoinCasino.io to play. Over fifty games have made their debut at the internet betting site this summer. Many of these titles will be familiar with most casino players. Games such as The Wild Chase, The Grand, and Tales of Dr Dolittle have proven hits amongst players already.

Players can expect to find slots with seemingly every theme, and a few will also dish out major jackpot prizes. Although the collection at Bitcoin Casino doesn’t constitute the entire library of games from the provider, all bases appear to be covered with the games the site has chosen to offer.

Of the fifty-plus games that are now live and available to play at Bitcoin Casino, some stand out more than others. The Asian-themed Sakura Fortune is one of the most popular slots on the net and delivers strikingly beautiful graphics as well as epic gameplay. Special mention should also be made of the fairytale-themed Pied Piper, as well as the barmy Dwarfs Gone Wild and nutty Durian Dynamite slots. Other leading slots from Quickspin which are available at the site include Eastern Emeralds, Tiger’s Glory, Spinions: Beach Party, and the Big Bad Wolf video slot.

Bitcoin-Gear.com: The new one stop shop for bitcoin HODLERS of last resort