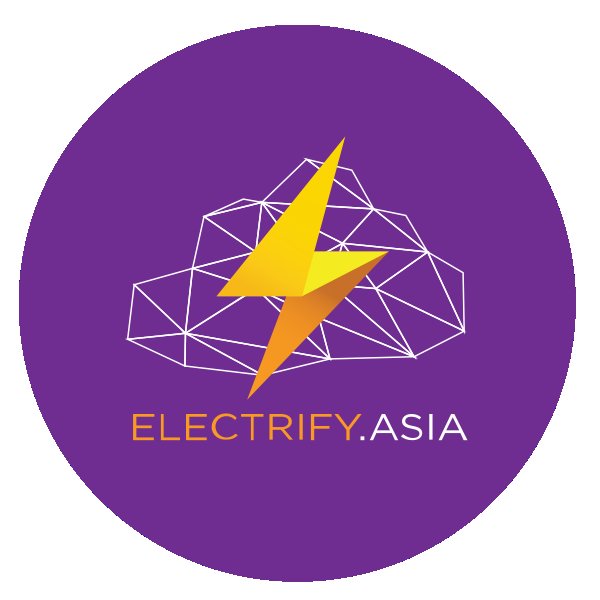 As part of the agreement, Narada will leverage ELECTRIFY’s technology to enable traceability, real-time trading, and optimisation of distributed energy storage assets across its operations in APAC, with a view to deploy solutions in Singapore, Australia, Japan, and Cambodia in 2018.

Under the terms of the partnership, ELECTRIFY will deploy its PowerPod technology in Narada’s energy storage platforms. The IoT (Internet-of-Things) enabled PowerPod captures and presents data on a dashboard in real time, providing Narada with the ability to accurately track the movement and price of energy against the spot price of electricity in the market.

Martin Lim, Co-founder and COO of ELECTRIFY said: “We believe the future of energy sustainability starts with smarter and more efficient energy ecosystems. This belief has guided the development of our technology and solutions. We are pleased to be able to work closely with Narada and they share our vision of building smarter, cleaner energy systems that will serve the grid more effectively.”

A timely move, as Singapore is enters full liberalisation of its energy market in the second half of 2018, and is in line with Singapore’s pursuit of energy efficiency. Narada and ELECTRIFY are also jointly exploring potential business and investment opportunities in solar Power Purchase Agreement (PPA) initiatives and will run a pilot project involving the installation of solar panels on residential and commercial rooftops.

Jonathan Tai, a spokesman at Narada said: “Narada remains deeply committed to building a clean and sustainable environment, seeking to achieve a balance between the economy and ecology through innovative use of energy storage technology. Together with ELECTRIFY, we are confident in achieving this vision, introducing greater energy intelligence to the Asia Pacific market.”

Founded in 1994, Narada Power Source Co., Ltd. is a leading battery manufacturer and global battery supplier of the world. Narada is based in Hangzhou in Zhejiang province and has established a global sales and services network in more than 150 countries.

ELECTRIFY is Southeast Asia’s first marketplace for electricity retail, established to address the need for transparency and efficiency against the backdrop of increasingly liberalised electricity markets in Asia. Leveraging future-ready technology and an innovative payment and transactional model, ELECTRIFY is poised to play a significant role in the regional energy landscape for years to come, with imminent plans in the pipeline to adapt their methodology and blockchain technology for expansion into Asia Pacific and the rest of the world.

CRYSTALS reached the US$ 1 million soft cap in no time!