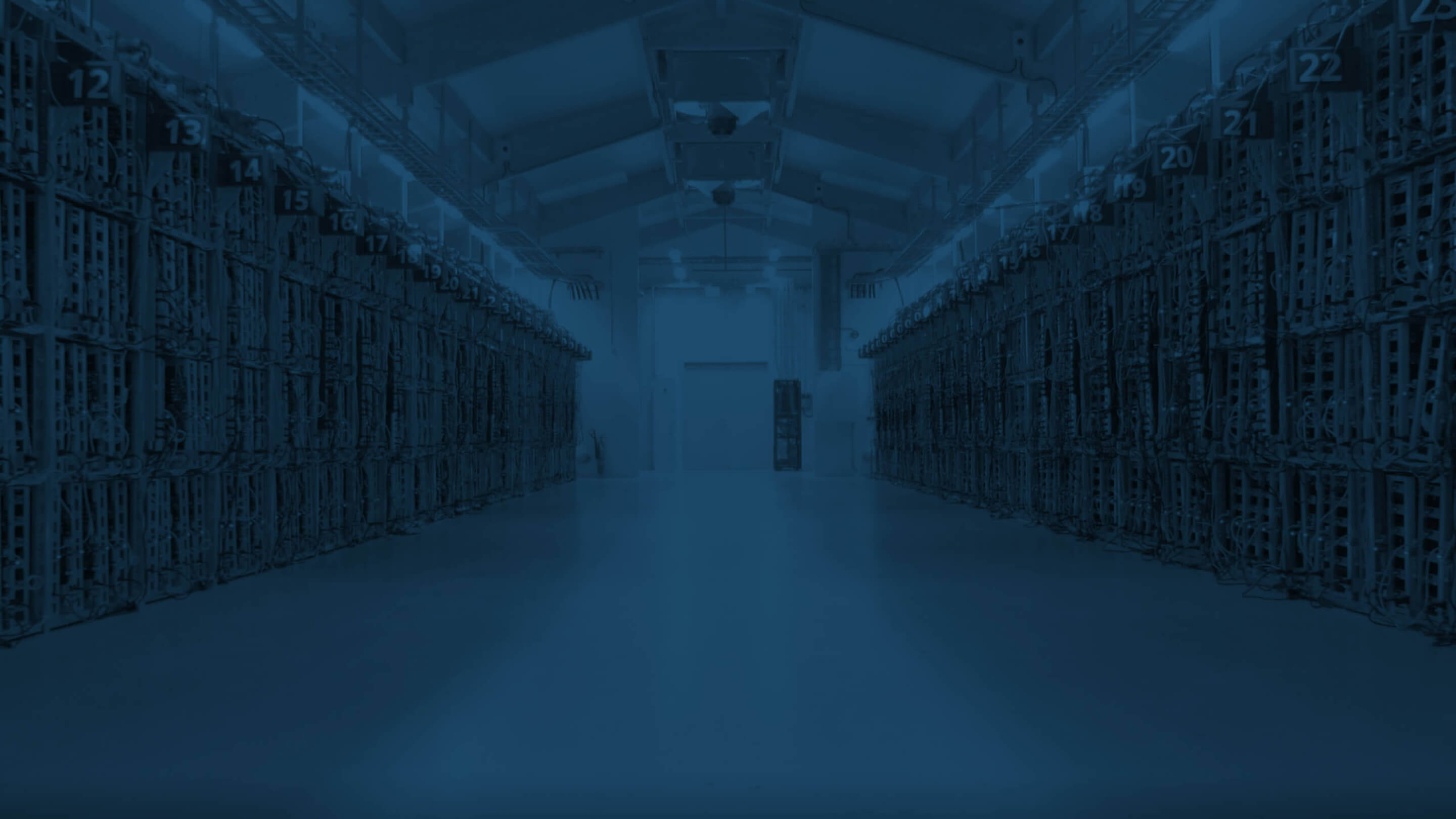 Marco Streng discovered Bitcoin while studying to become a mathematician in 2011. His bitcoin mining career began when he installed and began operating a mining rig out of his dorm room in Munich, but he quickly set his sights on much bigger plans. Realizing the significance of blockchain and its role in powering a decentralized world, Marco and his partners launched Genesis Mining, one of the first industrial-scale crypto mining firms in the industry.

Four years later, and without ever raising outside capital, the company bootstrapped their way to becoming the world’s largest cloud mining provider, with over 2 million active customers, 800+ jobs created and operations distributed over more than 3 continents. Marco is a well-known advocate for industry education, is a highly sought-after keynote speaker, and is regularly featured across business, tech and industry media. We had the chance to ask Marco a few questions about Genesis Mining and learn more about how he has helped grow Genesis Mining into the world’s largest cloud mining company.

How did you get started in blockchain?

In 2011, I was studying to be a mathematician. I ended up buying some Bitcoin after reading an article and not too long after, I built a crypto miner which I installed in my dorm room. This loud machine buzzed throughout the night. My girlfriend that time wasn’t very happy about the noise, but eventually this led to the realization that blockchain was an opportunity of a lifetime. I left university shortly after and launched Genesis Mining.

What is Genesis Mining?

Genesis Mining is one of the leading hashpower providers in the world, offering cryptocurrency mining capacities in every range – for newcomers, interested home miners, as well as large scale investors. Our mission is to give everybody easy access to mining at economies of scale and therefore give everyone the possibility to produce their own coins. We provide a multi-algorithm, multi-coin cloud mining service using the latest technology – without any downtimes. The ultimate goal of Genesis Mining is to make cryptocurrency mining an easy, smart and rewarding experience for two million active customers.

What is involved with building a mining data center?

Building a data center of this kind doesn’t only mean just filling up a huge hall with miners. We need to be strategic about it. We have to pay attention to every single detail from airflow management to efficient hardware layout. I believe that this time we really outperformed ourselves, both in terms of size and efficiency. This Sweden facility is absolutely massive. It’s something that’s been incredibly challenging to build, but also very rewarding to see all coming together. The size of the project reflects our answer to how the mining market has developed in the last 12 months and as such, it’s about 10 times larger than our complete Iceland installation.

The building that we chose to build the farm inside is a massive hall. It’s very, very big and it’s been an absolutely mindbending experience to be fitting it with the data center design and making sure everything comes together cleanly. There were many people involved, everyone putting in the part of their expertise that he has and what we came up in the end with is really something that we can all be proud of. The general structure that we’re seeing right now in the data center is completely specified to match the requirements of our mining hardware. While the size of this data center is so much larger than what we had previously because of our hardware improvements and our software optimizations, we’re able to actually maintain this data center with a similar amount of onsite maintenance personnel as we need for much smaller operations.

For example, for our Iceland installation, we need about the same number of people that we do for this one, even though it’s a 10th of the size. What we’ve planned for this location is quite a bit larger than what we have right now. So we’re really happy to show the current state of things. I think it’s already quite impressive. We’re all really happy with it, but this is not the final state of the build out. It’s going to be expanding over the next months and we’ll be adding more machines.

In general, the size of this facility compared to what we’ve done previously and the current steps we have taken to expand even further, are just representative to what’s happening globally with the whole mining market. Genesis Mining is continuously working towards building larger, more efficient, better data centers around the world and this Sweden facility is just one more example of how we’re achieving that.