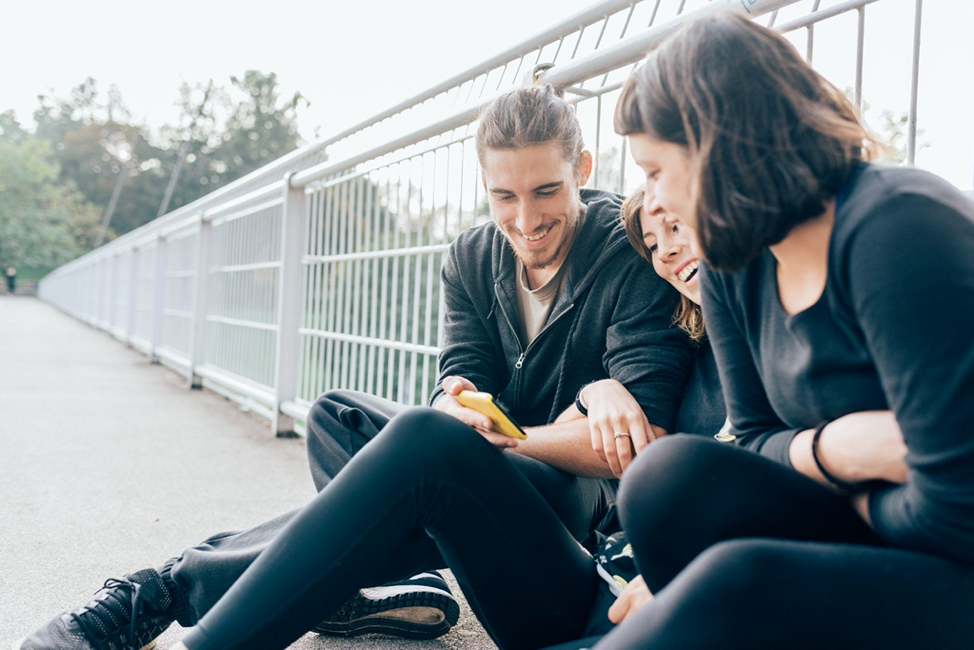 The current Web3 landscape is one that has built itself on the premise that there is a solution to the lack of trust and transparency that came about following the birth of Web2. This advertisement-led revenue model that was the core-pillar of Web2 platforms, has been criticised by many for monetising user-driven interactions and user-generated content, without providing these same users with any real share of this.

Unfortunately, most Web2 social media platforms have come to base themselves on this model, and with more people than ever participating in the ‘interactive’ read-write-share models, a small handful of top companies control the overwhelming majority of value and revenue generated from this.

Web3 emerged as a way to move away from such a model, and provide a better internet based on the transparency and accountability of the blockchain. However, Web3 also has certain limitations that will undoubtedly need to be addressed before the ecosystem can flourish.

Those who venture into the blockchain space in search of reward may believe that they will have to navigate rug pulls, anonymous shills, pump and dumps in their efforts to ‘make it’. While the terrain may appear perilous to the novice explorer, there are other challenges holding back the widespread demand for cryptocurrency, including the narrative of exclusivity that surrounds cryptocurrencies and NFTs and a lack of understanding of the technology and how it can benefit individuals as much as institutions.

One of the key advancements of Web3, has been the gamification of blockchain technology- seen as a key driver for adoption going forward. NFTs, in particular, have been levied as a means to onboard and provide value to users. An example of this is Metaverse project The Nemesis, which plays on the property ownership model and allows users to own and design in-world areas purchased through NFTs on the Ethereum blockchain. This project is unique within the space as it provides both online and offline interactions – enabling participants to take part in a hybrid model that reflects the demand for greater inclusion of  the real-word with online.

Granted, there are many challenges facing the blockchain industry- as with any nascent space, and this is to be expected. However,  projects such as The Nemesis that actively seek to address these challenges and barriers to entry will be key drivers in the adoption from traditional institutions and casual participants alike.

Nonetheless, and as the recent example of Minecraft’s studio – Mojang banning NFTs from the popular game, exemplifies, blockchain technology is still viewed with suspicion by many.

In the case of Mojang, the studio based its decision to ban blockchain technologies on Minecraft noting in a blog post that NFTs were contrary to its usage guidelines that “all players should have access to the same functionality.” and NFTs “create models of scarcity and exclusion that conflict with our Guidelines and the spirit of Minecraft”.

The decision by Mojang is significant going forward, as it will effectively remove minecraft from participating in the development of Web3, but it is also an indication that many key players in Web2 are still not ready to accept Web3 and its various technological iterations.

While not a complete picture of the complex debate surrounding NFTs, the same argument that NFTs promote price speculation, scarcity and exclusion can also be used in conversations surrounding other forms of technology within the blockchain space. This includes the perceived exclusivity and barrier to entry associated with Web3.

Access to entry is certainly one of the key barriers facing the adoption of Web3. User experience in particular, can be highlighted as one of the biggest technical barriers to adoption. The complex nature of setting up wallets, understanding security concerns, and navigating counterintuitive user interfaces means that many projects are far from the place they need to be.

Fundamentally Web3 projects must move beyond the narrative of exclusivity if they are to achieve success. While many see memecoins and NFTs as ways to showcase an individual’s wealth and status as a member of an exclusive club, Web3 will truly thrive when it transitions to an environment in which users participate because it gives them the ability to govern and co-create digital spaces that they are invested in.

Educational initiatives, similar to the internet education drive  of the 90’s as Web1.0 was gaining popularity, can help inform users and allow them to feel comfortable with the changes in technology as they begin to incorporate them into their everyday lives. Importantly, however, user experience and utility must be addressed before such initiatives can function in any meaningful way. In this way, projects such as The Nemesis, that prioritise user experience and product usability in their approach, are crucial to the onboarding of Web2 users.

The Nemesis was conceived as a way to bridge the gap between Web2 and Web3, and is a metaverse platform that enables users to not only play games, sell products & services, but also host exciting events. The focus on user experience and inclusivity means that a new user can log into The Nemesis within minutes on their desktop or mobile devices with no need for additional downloads.The Nemesis aims to be one of the most driven-projects of the metaverse and entertainment industry – and importantly, an inclusive one.

Virtual reality metaverses, such as The Nemesis, play an important role in providing the Web3 experience to crypto novices and natives alike. And as the transition to Web3 progresses, projects that facilitate easy onboarding methods such as multi-platform seamless access, will be the ones that encourage a greater volume of users to participate.

Crucially, Web3  uses the foundations of blockchain technology to provide permissionless, decentralised infrastructure that enables projects to create equal and trustless access to Web3. The face of ownership, in particular, will change as we move towards a Web3 model. Previously a few big platforms were the holders of value, even when that value was created by platform users. Now, with Web 3 platforms anyone can take charge of their data, move their assets around, and even participate in the decentralised ownership of a platform and make decisions about its future.