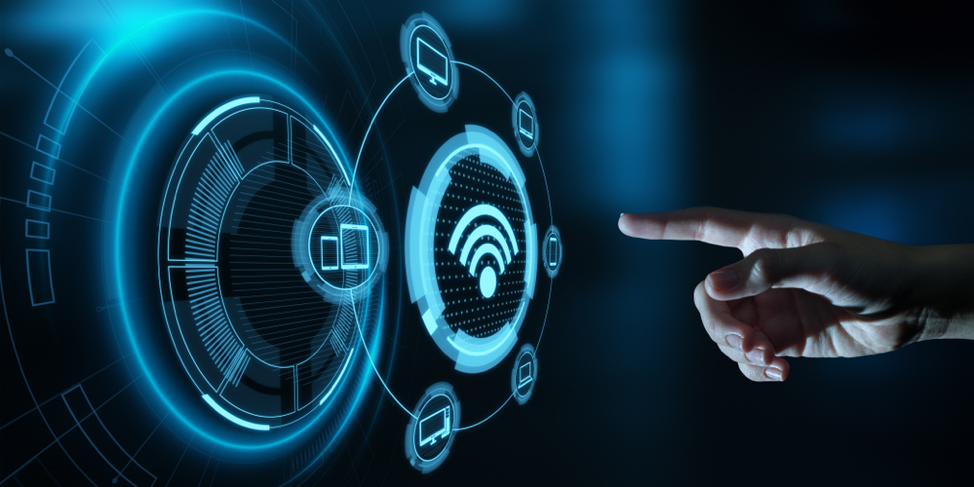 Blockchain project ArGoApp has introduced a novel way for launching websites and applications that are free from censorship. The innovative element of ArGoApp’s vision is decentralization, a powerful tool made possible by blockchain technology.

By offering easy-to-use tools for content creators and developers (think Wix or WordPress), ArGoApp is adding to the list of tools available to those who value freedom of speech over censorship. The project asserts that its decentralized web hosting and storage services grant “immediate access to censorship-resistant, always up, web hosting” for all, which is a far cry from the current state of internet affairs.

What’s wrong with the internet today?

The internet as we know it faces many problems. For one, it’s running into serious scalability issues. The internet is running out of IPv4 addresses, and the reliance on IPv6 addresses as a solution will face the same problem. This is just problem number one.

Websites today reside on centralized servers which can go down for hundreds of technical reasons, can be manipulated by bad actors, and can be censored by governments or the wave of a dictator’s hand. This means that information on the current manifestation of the web is about as stable as a plastic lawn chair in a Category 5 hurricane.

Beyond this constant state of impermanence, governments have recognized the powerful influence of the internet, and so they’ve been racing to introduce regulations on this powerful tool. Reports of governments stifling internet freedoms are on the rise these days as Turkey, Iran, India, and a long list of other countries introduce new measures to control their citizens’ access to the web.

Furthermore, the rising collusion of Big Tech and government bodies has led to a series of events unprecedented in the history of censorship and the manipulation of facts. It’s now widely acknowledged that recent elections in the United States were influenced in part by internet misinformation campaigns from abroad.

The internet may have helped swing an election Trump’s way, and the former President used the internet as a powerful tool for interacting with his followers via a constant stream of tweets. Eventually, Facebook and Twitter proved their might and silenced a standing President’s accounts, which means anyone could face the same treatment.

Blockchain technology leads the future of the web

A blockchain-based web solves both of the underlying problems described by these events. All data on a blockchain can be traced due to its consistent and immutable record-keeping, and it’s impossible to censor data on a blockchain, because the data has no centralized server that can be shut down.

In stark contrast to the blockchain, it’s impossible to trace the exact source of an internet-based disinformation campaign, and it’s incredibly easy to silence any voice, even that of a sitting president, under the current state of technology.

It’s been claimed that Bitcoin (BTC), the world’s first cryptocurrency, was developed as a direct reaction to the 2008 Global Financial Crisis (Arguments have also been made that it wasn’t.) Whatever the case, BTC has given the world an opportunity to rely on a secure and decentralized monetary system unlike any ever devised before.

Over the decade-plus since BTC’s launch, the merits of decentralization have become increasingly apparent as use cases for blockchain technology continue to mount. Blockchain transactions are transparent and immutable, and they ensure the highest degree of security.

As the world moves into a transitionary period of the information age, the blockchain provides something that could be the most significant of all its distinctions: censorship resistance.

ArGoApp provides a way for the world to develop websites and applications that benefit from the power of blockchain tech, and they aim to make this process as easy as possible via their app. ArGoApp will launch a mainnet in September of this year, and its testnet is available to use for free.

ArGoApp has partnered with some big names in the blockchain domain including Shield Finance, DIA, Kudo Money, Cryption Network, Polygon, Dfyn, Unifarm, and  Mahadao, which means they have serious support behind them moving forward. It will be interesting to see how the future of the web develops with the aid of projects like ArGoApp moving the world from a problematic centralized internet towards one based on the decentralized blockchain.