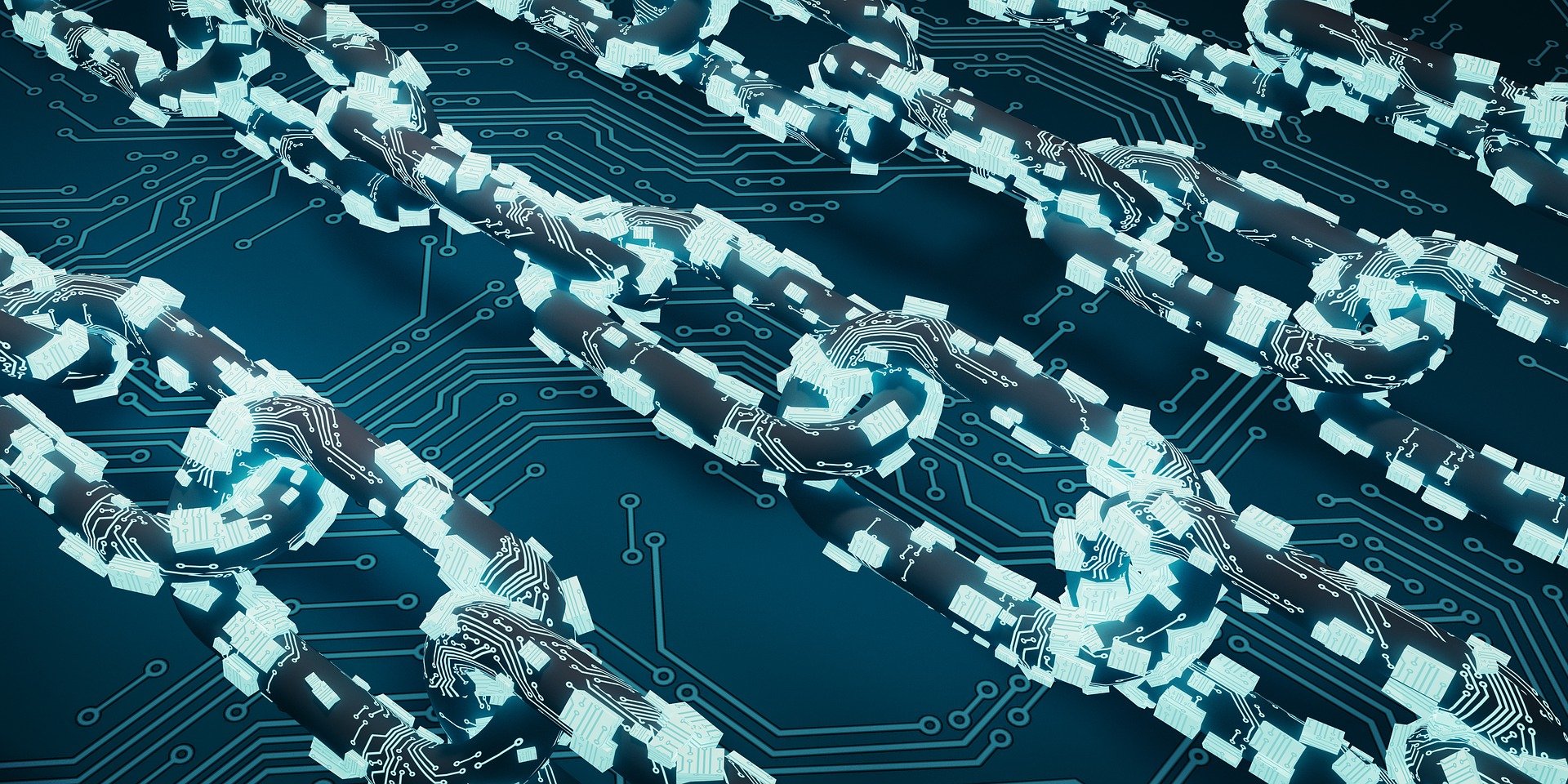 Decentralized finance (DeFi) is one of the most innovative and impactful industries to have arisen from the cryptocurrency space, as evidenced by the $44 billion worth of assets currently locked into various DeFi protocols.

Yet despite DeFi’s obvious traction among cryptocurrency users, identifying promising projects amid a plethora of budding competitors, clones, and imitators can be a difficult task. Most DeFi projects come bearing many of the same promises, and while those promises may be backed by impeccable code and monetary incentives, not all are necessarily positioned for success.

With that in mind, here are five promising but undervalued DeFi projects that have the potential to bloom in the coming year.

These projects have been selected for their adherence to the principles of decentralized finance: accessibility, autonomy, fairness – as well as their potential for upside growth amid a competitive industry.

Radix is a startup that challenges the current crop of general purpose blockchains by supplying a platform designed specifically for DeFi applications. The technology has been designed from the ground up to be naturally compatible with existing DeFi ecosystems, as it attempts to bridge the distance between dApps in a distinctly horizontal DeFi landscape.

Radix garnered over $18 million in funding in 2020, receiving backing from TransferWise co-founder Taavet Hinrikus, among others. The first phase of Radix’s development, dubbed ‘Olympia,’ is due by Q2 of this year, and will be accompanied by the official launch of the Radix XRD token on mainnet. The Radix Betanet will launch on 28 April and give first glimpses into what Radix can offer. The technology underpinning Radix was reportedly able to achieve speeds of 1 million transactions per second during early tests in 2018.

CEO of Radix, Piers Ridyard, maintains that DeFi is not about moving existing banks onto distributed ledger technology. Rather, it is about the “unbundling” of banking services onto decentralized networks. Ridyard told TechCrunch:

An Ethereum-based version of Radix’s token, EXRD, is already trading on major markets prior to the official mainnet token launch. The token price has trebled since December 2020, and is currently traded on Bitfinex and Uniswap primarily.

ZKSwap launched in February 2021 after receiving $1.7 million in funding and a slew of security audits. In the month or so since then, the automated market maker (AMM) decentralized exchange went on to exceed $1 billion in total value locked.

ZKSwap’s unique selling point is its use of zk-Rollup technology, a feature designed by Ethereum developers to change the way transactions are executed and reduce network congestion.

It’s worth noting that ZKSwap is a layer-2 solution, meaning it must be used in conjunction with existing Ethereum-based technology. More importantly, it occupies the same ground as many new fast and novel layer-2 solutions for Ethereum which all compete for the same market share.

Nash is a multi-faceted ecosystem that offers various aspects of DeFi, including a decentralized payments network, Proof-of-Stake (PoS) staking rewards, and a decentralized exchange.

The underlying NEX token is live on both the Ethereum and NEO blockchains, and can be staked in return for regular payouts in Bitcoin (BTC), Ethereum (ETH) and other cryptocurrencies. Note: NEX can only be staked on the NEO version of Nash at this time, although an Ethereum-compatible version is also reportedly in the works. NEX is a security token officially regulated by the Financial Market Authority (FMA) of Liechtenstein.

Nash is currently ranked among the top 500 cryptocurrencies by market cap, having recorded 287% growth since January alone as the token price rose from $0.71 to $2.75. In March, Nash’s fiat-gateway services were integrated into the Aave liquidity dApp, allowing users to purchase crypto within the Aave platform with low fees.

AirSwap originally launched in 2017 on the Ethereum blockchain. Its development has been guided by Ethereum-focused software company ConsenSys, and it recently achieved phase 2 of its roadmap in February, introducing a host of new updates.

AirSwap prides itself on offering a DEX experience without the need for users to register, sign up, or even deposit their coins onto a third-party platform. AirSwap’s decentralized token exchange operates directly from user-controlled browser plugins like MetaMask.

The project also makes use of Atomic Swap technology, which enables two tokens from two disparate blockchains to be swapped for one another at the same time. Transactions for both tokens are logged on their respective chains at the same moment, and the transfer only goes through if they are executed simultaneously. Any chance of losing tokens is diminished by having the contracts automatically cancel if both coins are not present.

AirSwap’s AST token can also be staked in return for regular rewards as part of a Proof-of-Stake system. Having commenced trading in 2017, AST remains some way off the $2.08 all-time high it achieved during 2017-2018’s mega bull-run. However, 587% growth since January would suggest AirSwap isn’t finished just yet.

Since launching an IDO recently, PolkaFoundry has many exciting new developments such as the launch of their own launchpad called Red Kite and announcing they are part of the founding team of the Polkadot Blockchain Development Association (PBDA).

In the case of Red Kite, the launchpad’s debut IDO will take place in early May in parallel with the same project launching on another high-profiled launchpad. The PBDA will include 3 other founding members, over 2,000 developers, and the common goal of investing in and supporting decentralized applications building on top of PolkaFoundry and Polkadot.

At the time of this article, PolkaFoundry’s native token (PKF) has over 4,100 token holders and a market cap of just north of $16 million. Given the developments in place and current standing, PolkaFoundry is a project to watch moving into Q2.

Decentralized finance is a many-headed dragon powered by autonomous computer code, and its utility is only limited by the imaginations of the developers who give birth to it.

Between ambitions to facilitate decentralized token swaps, create passive revenue streams, and build DeFi ecosystems for financial applications, the world of decentralized finance is being utilized in a myriad of different ways.

The tokens and projects mentioned here represent but a glimpse of the DeFi landscape, which continues to grow and evolve as we speak. Each of the above projects occupies a unique role in decentralized finance, and may be worth keeping a close eye on in the near future.