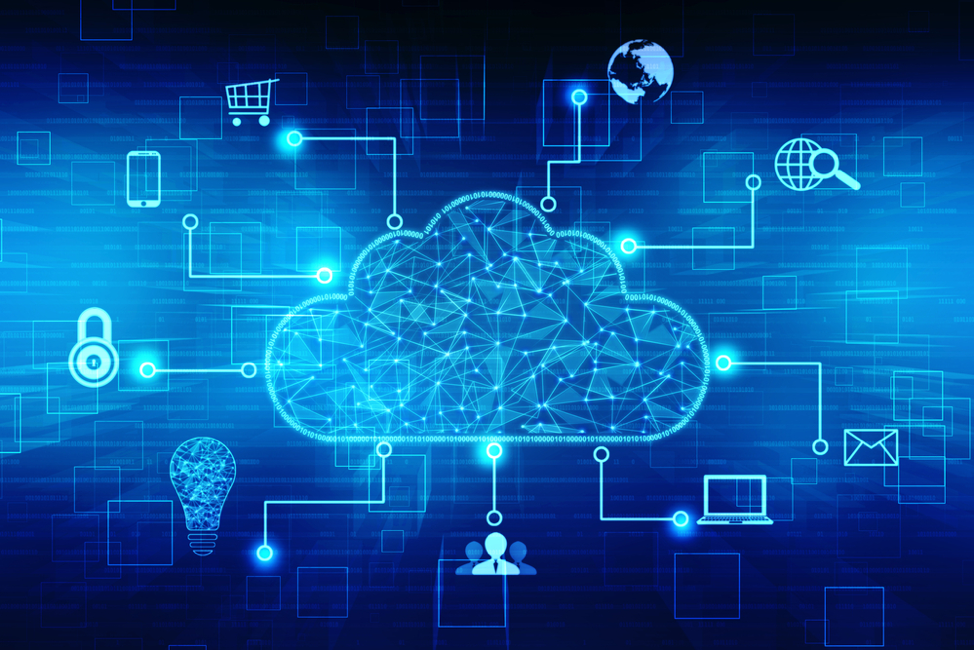 Cloud Computing is the answer to ever-increasing demand of both enterprises and consumers as the world accelerates into an increasingly digital age. Cloud computing is big business; with the worldwide public cloud computing market growing and expected to reach an estimated 397 billion U.S. dollars in 2022, more businesses than ever rely on cloud computing for computing power or data storage.

But what has become apparent in recent years is that the runtime, security and overheads associated with centralized cloud computing leave something to be desired. Centralized cloud computing, currently the most popular model used for enterprise, gives a singular authority or administrator total control over all aspects of the network through a central server and this can and has posed several issues in past months.

High profile AWS (Amazon Web Services) outages this year caused some of the world’s most popular websites such as Reddit, Amazon, eBay, Twitter, Spotify to suffer prolonged issues and this incident was not the first of its kind; a four-hour AWS outage in 2017 caused by a mis-typed command saw S&P 500 companies lose $150 million as a result, with another high profile outage on June 8th this year causing many to question the reliability of centralized cloud servers when looking for storage or computing power.

A welcome alternative to an unreliable monopoly

In recent years, behemoths of industry such as Amazon, Microsoft, Google and Alibaba have gained a tight grip over the cloud industry. AWS has the biggest market share, followed by Microsoft Azure , Google and Alibaba Cloud close behind, sparking fears of monopolization and anti-competitive behavior. Not only is the current cloud computing market run by a handful of highly powerful entities that have a stranglehold on pricing and availability, but the very infrastructure of the cloud itself is unreliable due to its centralized nature.

A fairer, distributed future for the cloud industry

With a multi-layered protocol, Gather incentivizes participation on all levels; Gather Online collects hashing power from content publishers as a hardware layer; Gather Network powers the marketplace that sees businesses purchase processing power as the protocol layer, and the Gather Cloud distributes the power to global enterprise through the application layer.

Gather Network rewards internet users and publishers for donating their processing power making that power available to enterprises at a fraction of the cost of what they would pay using traditional cloud service providers. Creating an ecosystem that benefits all parties involved and that gives companies and individuals an alternative to today’s heavily monopolized industries and is a big step towards regaining control and strengthening an industry that is only going to continue to grow in the coming years.