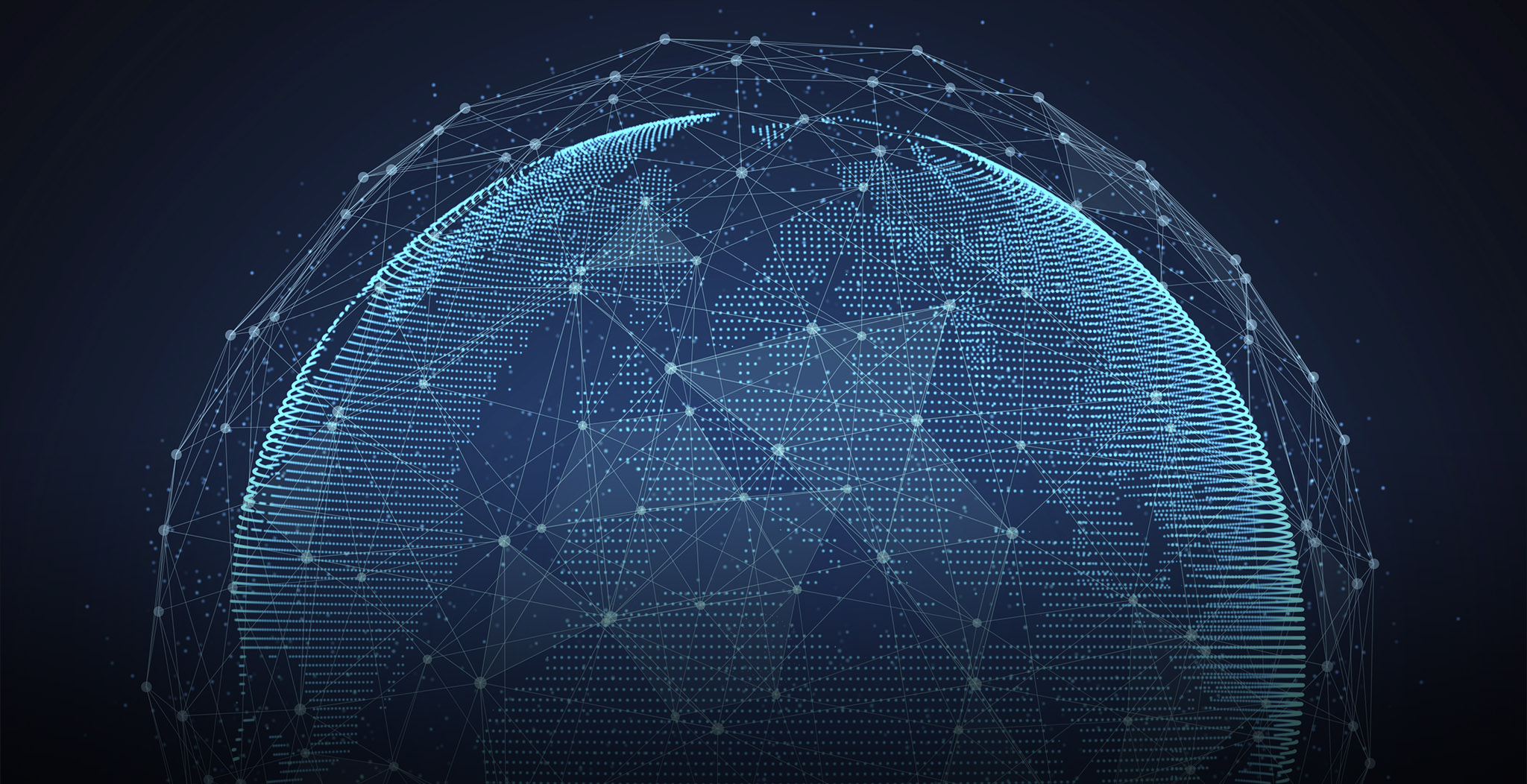 Blockchain technology has opened the floodgates for dozens, if not hundreds of new startups, each of which looking to solve some sort of inefficiency or injustice in the world.

With the rampant rise of Bitcoin over the past year, the financial industry has been in the spotlight as the first target for disruption. Bitcoin, and Ethereum’s blockchain technology, have really brought to light the flaws of centralized banking systems—and many see cryptocurrencies as the solution.

However, the answer isn’t that obvious. And as we’re quickly seeing, even the benefits of Bitcoin still come with a cost.

Right now, every single Bitcoin transaction is recorded on a public ledger.

For those who have witnessed the pitfalls of centralized banking systems, these public records are seen as a good thing. They demand a certain level of transparency. They prevent double-spending exploits. They hold parties accountable. The public ledger is seen as a step in the right direction, as far as financial systems go.

The problem, however, is that every single Bitcoin transaction is recorded publicly.

While this might seem like a “win” from a transparency standpoint, it’s a double-edged sword when it comes to privacy. This public ledger allows advertisers and government agencies to pull transaction data, meaning every transaction you make is visible to the world.

On top of that, your Bitcoin transactions are trackable. Once you use your wallet address to exchange Bitcoin for fiat currency, your address is tied to your identity, purchase history, even net worth.

So, on the one hand, this public ledger means more transparency. On the other hand, that transparency in some cases comes at a cost.

As this new world of cryptocurrencies and blockchain platforms continue to evolve, each step forward reveals another opportunity to improve and refine decentralization.

In Bitcoin’s case, the opportunity here is to protect the privacy of users that want to become adopters of cryptocurrencies. As a result, there have been platforms and tokens that have focused solely on the issue of privacy—the most prominent one being Boolberry.

Boolberry is a privacy token that hides the sender, the receiver, and the transaction amount. Its purpose is to ensure that by adopting the use of cryptocurrencies in everyday life, you are not subjecting yourself to data crawling or any sort of vulnerability.

In addition, Boolberry uses what are called Ring Signatures to ensure privacy, hiding your transaction data on the blockchain within a hybrid staking system. The worry of hacking or data compromise in the world of cryptocurrencies is a hot topic, and Boolberry’s Ring Signatures make that impossible.

These might seem like small differences, but multiply by millions of users and the costs become blindingly apparent.

As more and more people begin to adopt cryptocurrencies as a means of financial transactions, privacy coins are going to begin separating themselves into a class of their own. There are benefits to the public ledger, but there are many individuals who see cryptocurrencies as a way of having more control over their finances without having to expose themselves or share their personal data.