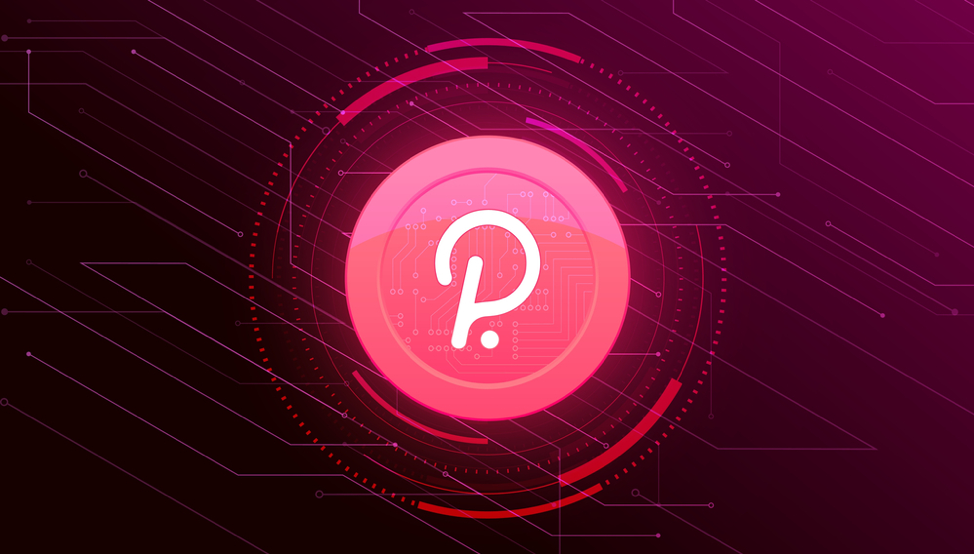 Polkadot has strategically positioned itself to revolutionize the blockchain industry and greatly impact DeFi for the better. The brightest projects in DeFi are vying for parachain slots in the Polkadot ecosystem through crowdloan campaigns, an event where members contribute by locking DOT tokens in vaults to help their choice project secure a prachain slot.

Composable Finance — a project accelerating DeFi into the mainstream by building a more inclusive and composable future — is vying to secure a parachain to further its vision to deliver blockchain-agnostic functionality across multiple ecosystems. They are calling this piece of infrastructure the Composable Parachain.

Securing a Polkadot parachain is paramount to Composable’s goals as it will enable its isolated pieces of infrastructure, which comprise its holistic approach to solve DeFi’s interoperability issues, to become unified.

Composable has recently launched its crowdloan allowing anyone to support the project. Anyone interested can contribute with either DOT or ERC-20 stablecoins — a unique feature making Composable’s crowdloan and its rewards more accessible to the broader DeFi community. Contributors to Composabe’s crowdloan will earn yield relative to the amount they contribute.

Currently, the Composable crowdloan has more than 600,000 DOT in total value locked (TVL). This strong start, along with continued and sustained support, has Composable in a prime position to win a bid at the upcoming auctions.

Composable has already procured a Kusama parachain, named Picasso. To reward those who continue providing support for its projects, users who previously contributed KSM or stablecoins to the Picasso crowdloan will receive a 5% bonus to their rewards.

Composable’s overarching plan is to have its two parachains work together synergistically. The vision is to have Picasso serve as a canary-like environment where interoperable-minded projects can deploy and develop pallets, protocols and dApps. The most promising projects on Picasso will have the opportunity to be upgraded onto the Composable Parachain through our token governance.

Not only will the Composable parachain house the best projects from Picasso, but it will provide a means to connect the currently siloed blockchains throughout the industry. Compared to the Kusama ecosystem, Polkadot provides a higher level of security which will enable the Composable Parachain to house both the Composable Cross-Chain Virtual Machine (XCVM) and Routing Layer for its cross-ecosystem communication solutions. Ultimately, securing a Polkadot parachain is instrumental to the success of Composable’s work and will help accelerate bringing an unprecedented level of ecosystem-agnosticism to the industry.

Anyone looking to follow the progress or contribute to the Composable crowdloan can do so here. Through the continued support of those who believe in an interoperable ecosystem, Composable is on its way to shaping the face of DeFi’s future.