CXC, the deep-web public chain that launched last year, has just launched his cornerstone project, Super Mining Application AK. According to the white paper, CXC intends to pass the foundation of AK.

After the collision started at 19:00 on April 1st, within 2 hours, more than 2,000 BTC participated in the Bitcoin collision of AK, accounting for 2% of the value of bitcoin transaction’s scheduling! Nearly 10%, one of the important reasons is AK’s demand for Bitcoin.

The original release of CXC has been successfully completed in the form of bit collision. Before the AK went online, it successfully retired. The remaining 190 million CXC in the collision pool was transferred to Satoshi’s Bitcoin Genesis address for permanent storage, which is equivalent to a one-time destruction Approximately 6% of the token price. From then on, CXC will no longer be bound by the rise and fall of Bitcoin, and its value will be completely determined by the scale of the ecological development and the secondary market, and it will soon flourish. At the same time, after AK and other ecological projects are launched online, the demand for CXC on the entire network will continue to soar. The only way to obtain CXC quickly and in large quantities can only be purchased from the exchange. The situation where demand exceeds supply will promote CXC’s currency holdings. Value continues to increase.

Now, the original release of AK will also be completed through an improved bit collision module.

The AK collision model is a finite-level triangular structure. Each layer contains a certain amount of redeemable BTC. The number of layers is composed of BTCs that are absorbed and collided across the entire network. Among them, the L1 layer can accommodate BTC number M1. The unit BTC can be converted into AK number Is N1; L2 can hold BTC as M2, unit BTC can be converted into AK as N2 … and so on, M increases layer by layer, N decreases layer by layer. When participating in a collision, the exchange ratio of the following layer is exchanged for AK after the BTC of each layer is updated. This process is irreversible. In the collision system, AK will continue to increase the exchange value, that is, the later the participation in the collision, the number of exchange layers It can be exchanged, the AK price can be exchanged, and the exchange cost is increased. 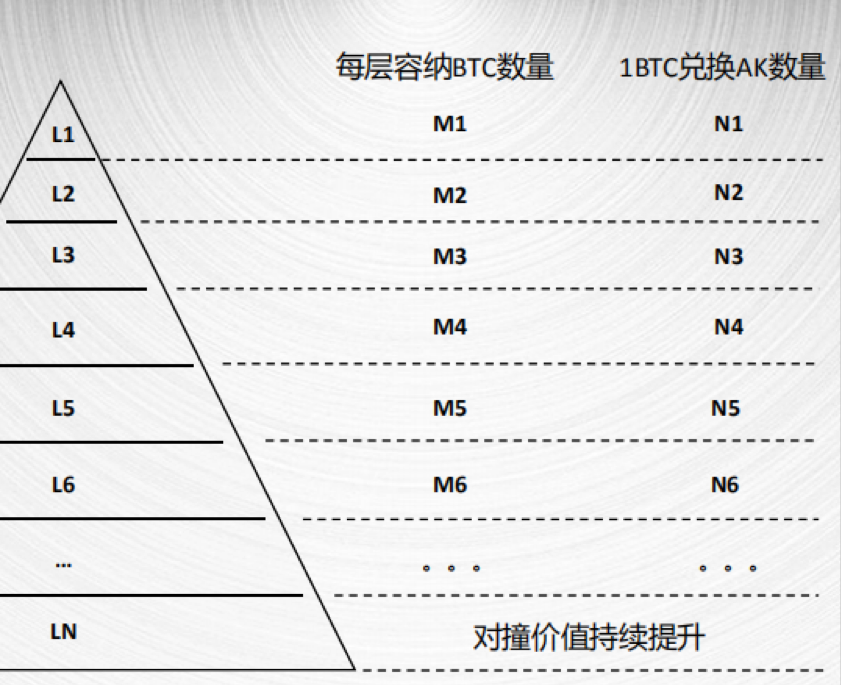 Participating in the collision is like using BTC to make corporate equity investment. From seed round to angel round to ABCD … round, the project forecast continues to resume development until the issue is complete. After that, the value of AK is completely determined by the global secondary market.

In order to promote the healthy development of the ecology, the CXC ecosystem stipulates that the BTC income from the AK collision pool rewards the CID directly with 100% of the inviters by means of a weekly invitation contest. The specific rules are as follows:

TOP10 ranking rules: The ranking is based on the total amount of CID annihilation CXC directly invited by the individual. The more the number, the higher the ranking.

AK bit collision has long-term value and extraordinary significance, including but not limited to the following:

The incremental operating income of AK is used to continuously improve the configuration and scale of CXC’s global ecological super-protocol (distributed server distribution) for a long time, so that CXC can eliminate the network phenomena that occur in public chains such as BTC, ETH, EOS, etc., and provide smart contracts for DAPP. The CXC ecological project group has always maintained the leading operating efficiency and user experience of the entire network, providing technical support for Amazon-scale ultra-large-scale commercial application on-chain.

Let the missed CXC collision, the mass market in the wait-and-see period have the opportunity to get the project launch.

AK combined with CXC will form a new financial model that marvels at global technology and financial experts, merges the history of civilization, and adds annihilation to nuclear fission. The scale of CXC will once again explode! 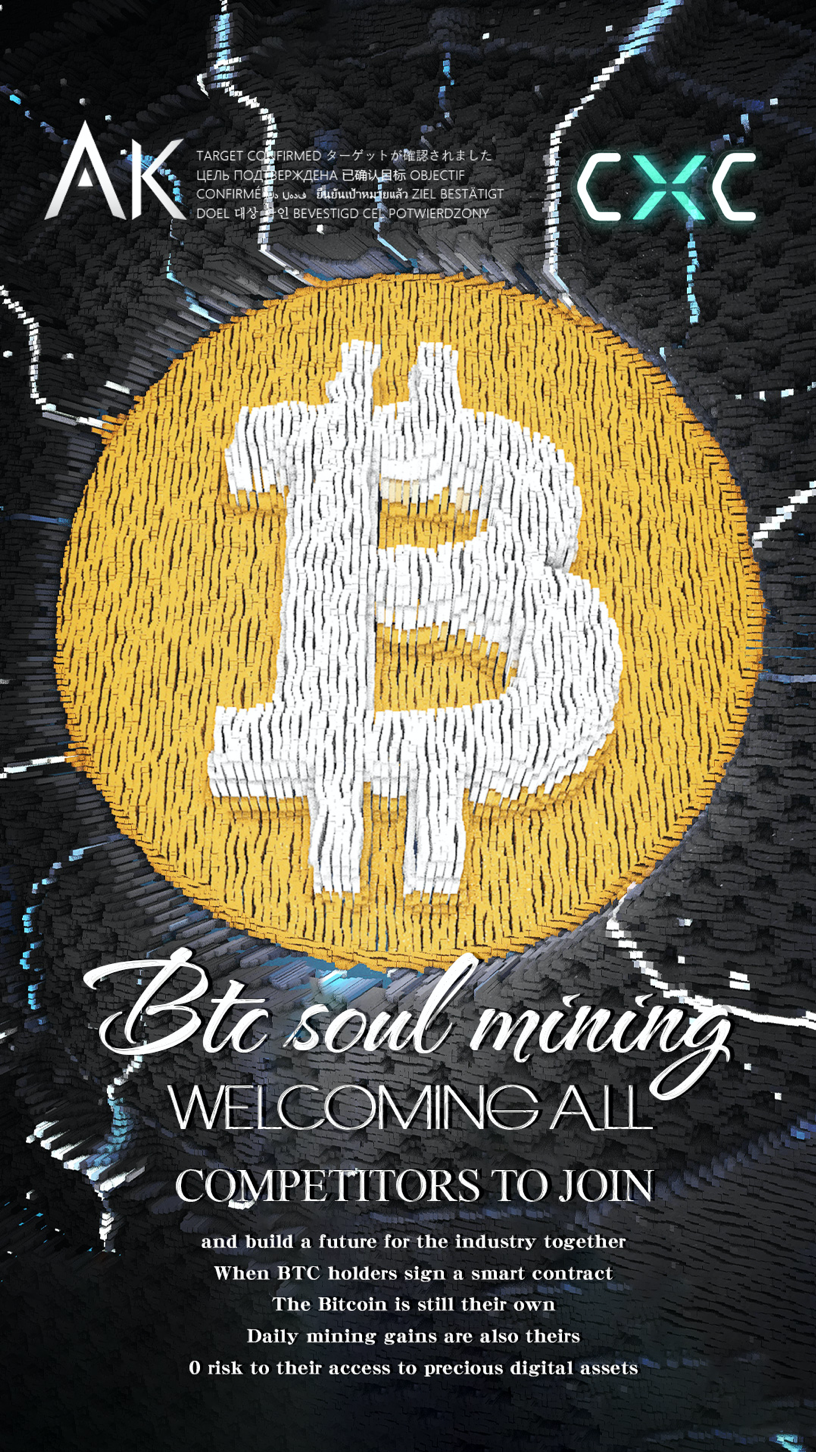 Bitcoin Gets its Coronavirus Immunity Passport