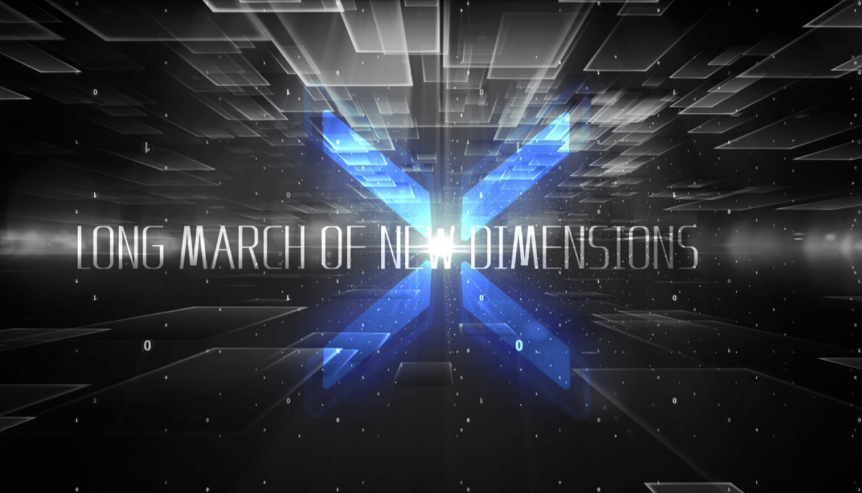 In the 21st century, the top 10% of the society has more than 75% of its assets, and huge wealth continues to flow into the hands of very few people. The gap between the rich and the poor will lead to a more fragile financial system and social trust system, and class conflicts will intensify. Although education is the best way to reduce inequality, it is usually applied to the next generation.

There is such a group that is based on universal values ​​and scientific thinking. It aims to break the gap between the rich and the poor. It relies on decentralized underlying technology to create a scientifically certified asset-added + redistributed public-chain system. It allows capital to serve the collective interest. It allows assets that meet economic game rules to add value in an orderly manner in the fission process. It has deepened the development of financial civilization into a chain of business civilization.

It has been recognized that blockchain will change the law of capitalist wealth concentration. Because of this, CXC pioneered the development of chain business contracts from the bottom of the public chain, allowing algorithms to take over humanity and embedding numerous business practices into decentralized genes. From now on, business rules will strictly follow mathematical logic, ending all fraud and injustice, and ensuring that even in the darkest of environments, CXC contracts always make the fairest judgment.

Born to be in the collective interest with 99% blockchain projects in [Technology, Model and Ecology]. Isolated blocks will be connected through cross-linking techniques to build a large, unified blockchain. More than one million test assemblies allow developers to build very large-scale applications. The public can participate in asset creation and redistribution through contracts. The deflation system is integrated into the loop mode. Decentralized encryption storage technology dominates the world. People who desire freedom can socialize freely. The output of the physical computing power of all nodes serving scientific computing and commercial computing will achieve a secondary distribution of electrical energy.

The development of CXC will promote the maturity of the blockchain.

Everyone is a participant, everyone is a believer, and even everyone can be a rule maker. Social finance will present more orderly competition, so more flowers will bloom. As a member of a struggling society, it is undeniable that those who love life, love others, and love themselves need to participate in and benefit from such a great cause.

Therefore, CXC sincerely invite the global public and the media to witness the historical moment of its birth. In the end, the trust under the algorithm will gradually transform into the ultimate belief, and promote human evolution into a permanent and orderly super civilization.

（Do not transfer money to this address to avoid losses.）