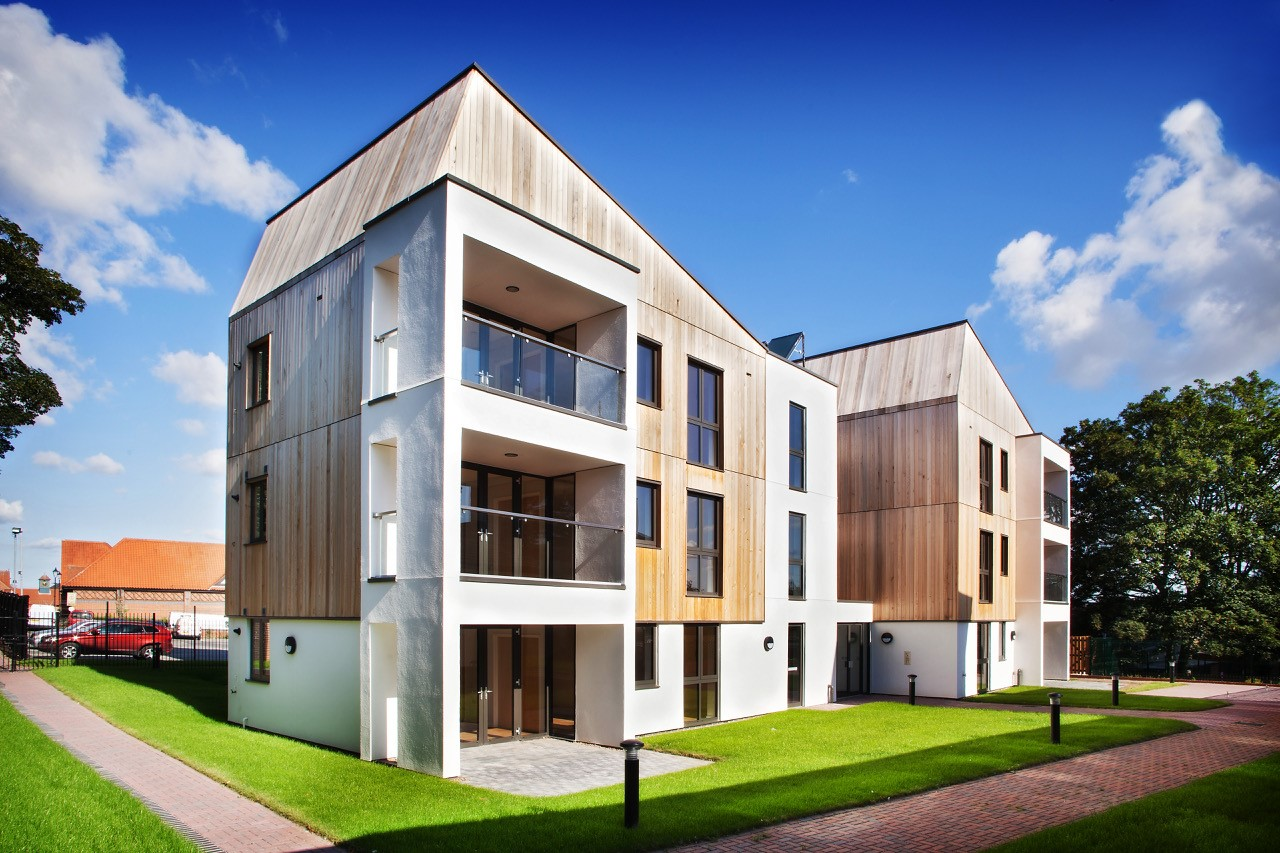 Property start-up BRIKCOIN has developed a unique financial model to answer the huge deficit in the affordable housing availability in the UK while solving the lack of liquidity for investments into private developments.

According to research undertaken by housing charity – Shelter, 3 million new affordable homes need to be built in the UK by 2040. Currently, just 6,000 homes are being built every year.

Blockchain technology, the only way forward

Currently, investors in private development companies and funds cannot withdraw their investment quickly. When faced with mass withdrawals of investor stakes, the companies have to, in turn, sell their property assets at below market rates to return funds.

Through market analysis and extensive research, James Hare, BRIKCOIN CEO, is convinced that blockchain technology is currently the only way to solve the UK’s affordable housing crisis while involving the community and secure investors benefits and liquidation. He stated: “Of all the benefits of blockchain, liquidity is the kicker for BRIKCOIN. Property investment is an inherently illiquid asset class. BRIKCOIN’s model allows investors to liquidate their investments on global cryptocurrency exchanges, 24/7.”

James Hare became immersed in the benefits of blockchain technology in early 2017 and has since been working on the BRIKCOIN model. James’s 20 years’ experience in the property industry and his financial background helped him figure out how blockchain could finally be the technology needed to shape his solution: “I was already working on a conventional affordable housing solution, an issue close to my heart, and at that time I was also beginning to learn more about cryptocurrencies and the benefits of blockchain technology. I then thought, what if we could create a truly cross border effect, to combine blockchain technology with a centuries-old understanding; land and property. The outcome is BRIKCOIN.”

A unique model for a national crisis

BRIKCOIN’s unique model is, according to James Hare, why BRIKCOIN will succeed in providing affordable housing while keeping the community and investors involved in the long run.

He explained: “Firstly, BRIKCOIN retains ownership of each of its properties, which backs, supports and increases the BRIKCOIN token value. Secondly, in selling the long lease guarantee from the Local Authority to financial institutions, such as the pension funds, BRIKCOIN will typically benefit from a competitive 20% profit. Finally, BRIKCOIN also generates revenues from fees associated with property development and facilities management.”

BRIKCOIN will issue 1 billion BRIKCOIN tokens sold on their user-friendly platform accepting FIAT currencies as well as cryptocurrencies. Following a successfully completed private sale of 10% of this amount, (over £300,000 raised before Q1 2019) the presale and crowd sale will distribute a further 50% of the BRIKCOIN total, with 10%, 5% and 5% set for team, community rewards and philanthropy respectively. 20% will be locked up in a smart contract for a period of 9 months and used for future token value growth.

From October onwards, BRIK will circulate on crypto exchanges as an ‘ERC-20’ token backed by the Ethereum blockchain.

The funds raised during the token sale will be invested in building affordable homes across the UK. The properties will then be handed over on a 50-year lease to the local council with an agreement in place that ensures that the rents will remain below pre-defined affordable rents.

The 50-year income guarantee will then be sold to financial institutions, who already invest in stable, long term income generating instruments. Since these payments will be made by the local council, it will be backed by the rock-solid guarantee of the central UK government, making them very attractive income generating instruments for the institutions.

The team is in direct communication at the highest level with 18 of the 32 London Boroughs and have on going communications with the Greater London Authority, again at the highest level alongside Government ministers. Furthermore, they have forged strong ties with many other Local Authorities throughout the country, garnering the support of local MPs and Senior Civil Servants. As a private developer, BRIKCOIN will be moving forward with several schemes over the coming months.

James Hare concluded: “I believe every person should have a safe, secure shelter; a home.”

CXC Seeks to Expand Global Wealth and Income via the Blockchain