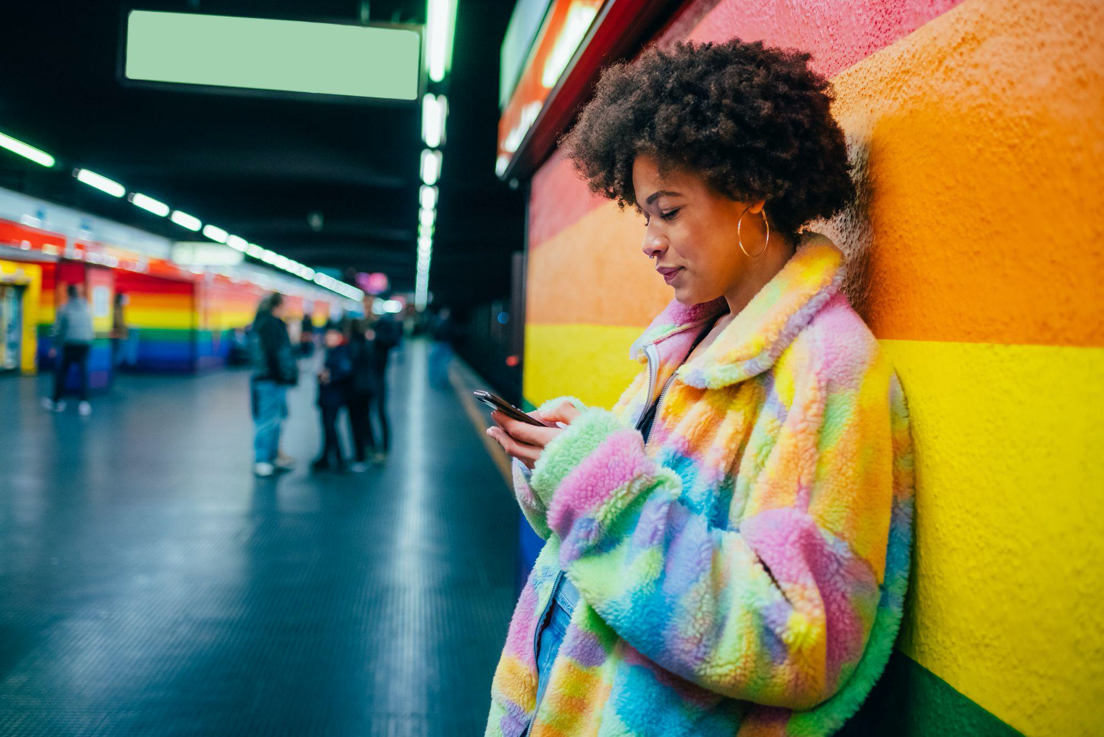 The current state of decentralised markets and the global Web3 community is more complex than ever before, and it has not been getting any easier to grasp.

The reason for this complexity is the different levels of innovation and market capture of NFT & crypto projects in the space.

For one, there are legacy ecosystems showing little visible innovation, such as the BTC ecosystem; on the other hand there are networks like Avalanche which have nothing but performance and efficiency in mind when orchestrating their operations. Exponential innovation that many strive towards happens in the labs of such projects.

A contrast in Web3 projects of this kind, just like in most other industries, can create quite a disorder in the communities surrounding this space.

As most of us are aware, communities, especially in Web3, are the gears powering advancement and progress, because the existence of lightning-fast feedback loops can help a given project excel and fix problems quickly.

However, there is not much one can do to decrease the aforementioned innovation and engagement contrast seen in today’s decentralised environment – what is possible, however, is being able to adapt to it and turn smaller niches within Web3 toward stability, which communities need today.

Whitelisting of NFTs has come a long way since the first baby-steps of these unique on-chain items in 2017, when projects like CryptoKitties came to market, but the characteristics of the average NFT whitelist haven’t been improved a whole lot.

In a conversation with a dedicated NFT enthusiast, you may find out how difficult and often unfair NFT launches can be – you might start hearing complaints about front-running bots, whales, and similar malicious parties ruling the releases of NFTs, or how projects themselves pay little attention to how well-distributed the allocations really are.

Reportedly, seas of NFT newcomers have experienced similar issues. NFT markets have been flooded with lottery-based lunches that don’t provide the right incentives, projects that can’t manage to communicate honestly and efficiently with their audience or those that use the outdated first-come-first-served model, and, of course, those who rug-pull.

Such projects and methods of whitelisting are doing nothing but dragging the reputation of NFT initiatives that do meaningful work and have some level of underlying value behind them. So far, there has not been a clear pathway to stopping this.

NFT & crypto communities are demanding more from projects by the day, but the flawed inner mechanics of NFT collection whitelists prevent advancements that could change the space for the better.

Simply speaking, the obvious solution might be to try and solve the foundation on which the standard way of launching NFTs is built, and enable fairer and more accessible drops from there. A new foundation could potentially be built with new motivations and incentives offered to different kinds of participants.

For example, the first-come-first-served and lottery-based models could be replaced with certain competitions or prediction events that would create a challenge and reward participants putting in the most effort with allocations.

Instead of continuing the operation of mechanics that can damage inexperienced or easily-persuaded individuals, a given NFT project may search for alternatives for launching NFTs in a fair manner – in ways that do not clash with the key values of decentralisation. Only recently new and unique projects started paying attention to the NFT whitelisting fairness issue, and some progress has already been made.

One of the most influential projects in this largely untapped niche is SparkWorld*, a UK-based upcoming inventive NFT launchpad with its core built on prediction events on the AVAX blockchain. The goal of SparkWorld* is one that resonates deeply with this article’s topic – igniting fairness, proper rewards, and fun within the NFT market.

One of the key highlights of SparkWorld* is its invention of an entirely new set of on-chain mechanisms – Fair Prediction Launches – created for reducing the overall dependence on the aforementioned first-come-first-served model, providing access to all enthusiasts, helping prevent market manipulation, and creating never-before seen levels of transparency through its due diligence processes.

Some of the most troubling aspects of NFT launches today are poor distribution methods – members have no choice but to trust some third-party to handle transactions, especially in lottery-based launches, which tends to create imbalance in distribution and favour some parties better than others.

SparkWorld*’s on-chain prediction events will store the data of NFT launches on the public ledger, providing full transparency to every member or passer-by.

Moreover, many enthusiasts and innovators in the field have noticed a curious pattern in the decentralised markets – projects that add some gamification elements to their ecosystem tend to perform better in terms of fair distribution and longer-lasting members’ engagement.

Therefore, like many others, the SparkWorld* team has started putting effort into gamifying its already robust prediction events-based ecosystem to increase the chances of higher engagement on its NFT launchpad.

The way the SparkWorld* operation flow is structured forces the team to think about achieving an equilibrium in the number of different types of users – both members and NFT projects. For regular members, SparkWorld* will have to provide meaningful motivations through the NFT prediction launches, and for the NFT projects themselves.

Whitelisting With A Peace Of Mind

NFT projects that get onboarded in the SparkWorld* ecosystem will go through a due diligence process that involves a bit of team-doxing for transparency, as well as a careful infrastructure review of each project.

Verification and due diligence processes can invite more centralization to a project, but in this case, it is done to ensure fairness and member equality within the ecosystem.

In a modern economy, even a decentralised one, being anonymous when making a transaction or providing a service, is not very beneficial considering every internal and external party involved.

After an NFT project is approved and onboarded by SparkWorld*, prediction campaigns can begin: all a member will have to do to get involved is set the prediction stake, set a few parameters, and make the prediction – depending on the prediction’s accuracy, rewards get distributed.

With unfairness and the greed of whales decreasing across different NFT projects, there is hope for the creator economy to accelerate even further.

It is quite a challenge to programmatically force members, NFT projects, and  creators to be fair to each other, but when the process is gamified and made even more rewarding, there is simply no place for malicious actors.

Projects have already started implementing SparkWorld* technology in their ecosystems to ensure participant equality in NFT launches, and despite the SparkWorld* Mainnet not being released just yet,  interest is building by the day.

Find out more about NFT launch fairness by visiting SparkWorld.io, follow the project’s Twitter feed, and prepare for the upcoming release of their Mainnet!