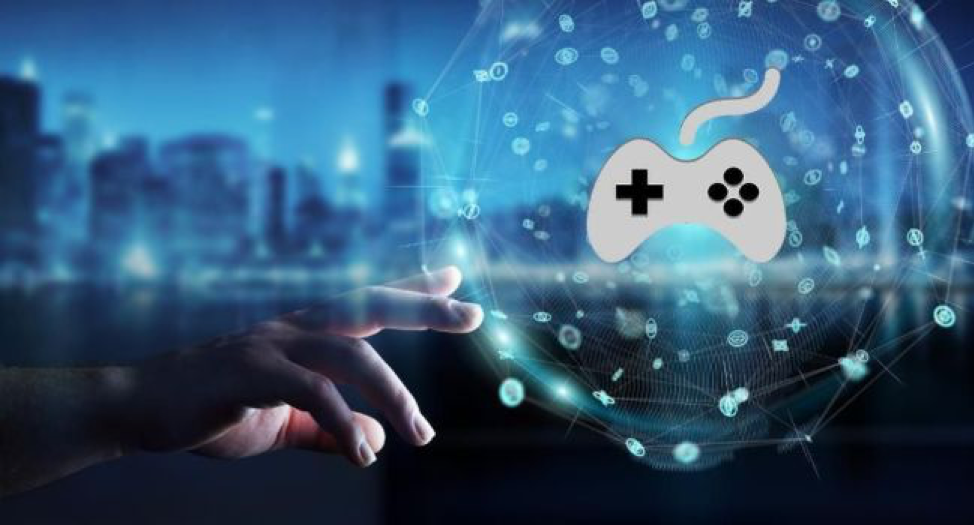 People have been calling 2021 the Year of the NFT ever since Beeple raked in $69 million from a Christie’s auction in March. NFTs, or non-fungible tokens, are crypto assets that cannot be traded in the same way as other cryptos, which are fungible, interchangeable stores of value. NFTs can be stores of value, but they are unique and therefore irreplaceable. Another way to look at it: NFTs are like all the objects in an antique store, and cryptocurrencies are like the cash in the store’s register.

While NFTs have taken off wildly this year, so too has online gaming. It’s estimated that professional esports passed the $1 billion dollar mark for revenue this year, and it’s reported that Fortnite made over $9 billion since its release two years ago. Very few should be surprised that developers have found a nifty way to combine NFTs and gaming in releases such as Faraland, a role-playing game where users control heroes that can travel across world maps and battle other heroes in order to stack up NFTs as well as increase their value through victory.

Gamers, whether they knew it or not, have always longed for something like NFTs to come along and change the way users can interact with games. According to a Forbes article about the use cases for NFTs, “Gaming platforms are perhaps the most obvious beneficiaries of NFT hysteria. Not only are the respective communities demographically similar, but there is a precedent for coveted virtual commodities such as clothes, avatars, and weapons in immersive metaverses.”

Collecting items while gaming can be a rush if you’re really invested in the world you’ve spent hours exploring, especially if your character has improved in some way due to the time you’ve spent on a game. Some games have given users the opportunity to upgrade their characters by buying new clothes or equipment, but these upgrades live only within the game, and there sadly has been no way to make these purchases real until the entrance of NFTs.

While NFTs are not fungible, they are transferable, just like how the Mona Lisa moved from the Vatican to the Louvre. Landfills are filled with Nintendo 64 game cartridges that have saved hordes of Zelda swag gamers collected as they galloped through Hyrule, and those shields and swords are destined to stay in those landfills forever.

Faraland Heroes Fight for All They’re Worth

Playing Faraland starts off with claiming heroes directly on Faraland’s website and or marketplace. By trading on their marketplace, the floor price of heroes increases through an innovative mechanism built into the platfoform. Built on Binance Smart Chain (BSC), Faraland heroes can be paid for in BNB, the cryptocurrency that has recently shot off like a rocket due to its high demand as retail users flocked to the Binance network in droves.

What’s really interesting about Faraland is that the value of a player’s Hero can increase or decrease depending on how well it does in battle. The heroes that are available for purchase this May can go through various sorts of upgrades and be fitted with all sorts of equipment either bought or won through the game, and by December heroes will be ready to duel against other heroes for real money stakes: one percent of the base value of the Hero can be adjusted up or down if the Hero wins or loses.

Faraland plans to expand gameplay to blockchains such as Ethereum and Polkadot by 2022, meaning that ETH and DOT will be at stake in the future of these heroic duels. With talk of ETH becoming “ultra sound money” alongside a market cap closing in on BTC for cryptocurrency dominance, winning a percent of value for your NFT from playing a game can translate into results you can actually take to the bank.