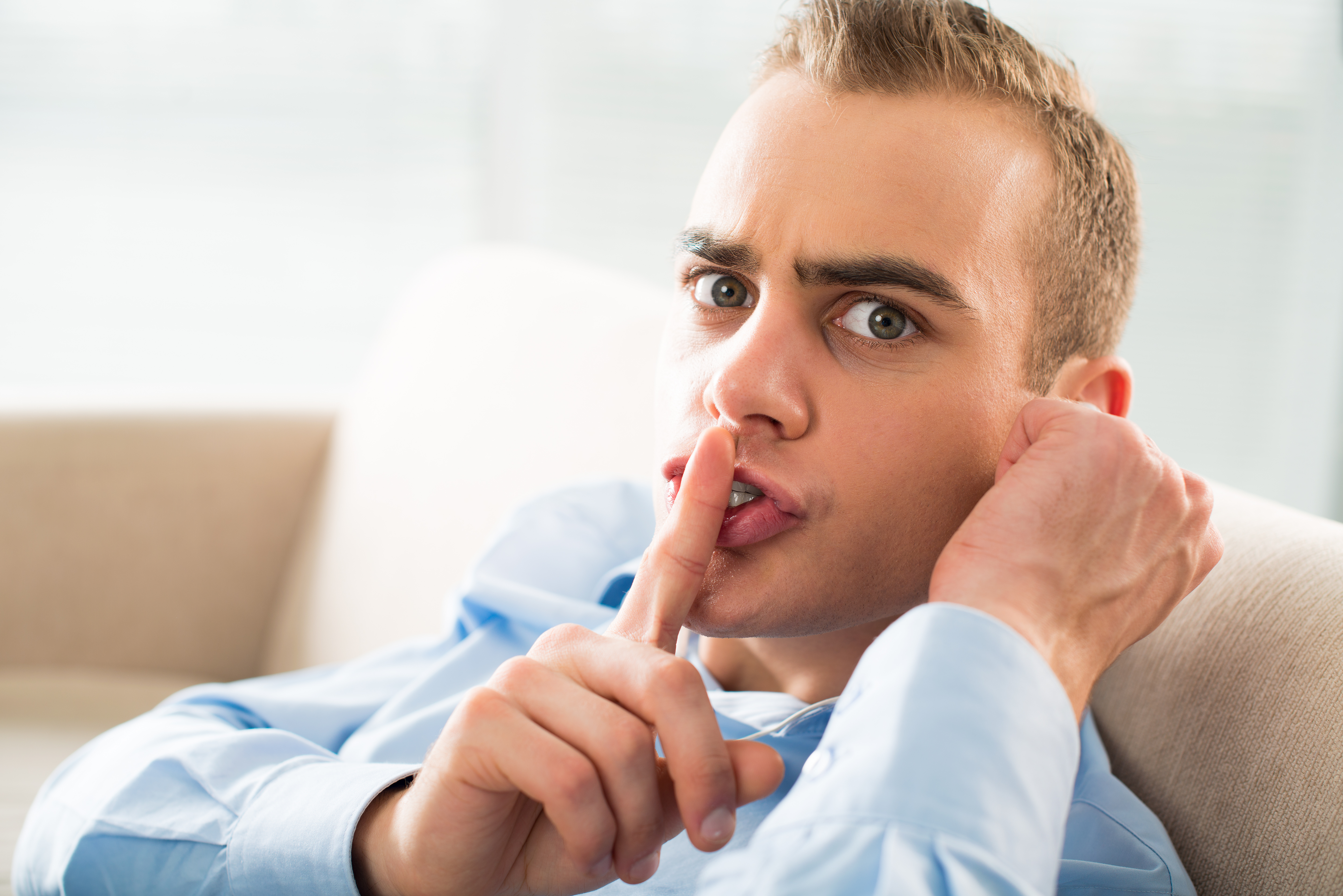 Imagine if you couldn’t say or read negative things online about your country’s leadership, whether the content was political satire, works of art, or rigorous factual reporting. Imagine if you couldn’t access online religious materials because they conflicted with your country’s state religion. Imagine if your Internet Service Provider (ISP) blocked your access to websites that criticized their lobbying efforts or offered cheaper alternatives to the services they provided.

All of these scenarios are hard realities for victims of internet censorship across the globe. Authoritarian governments all over the world have used internet censorship to erase their civilians’ democratic history (e.g., China’s block of any content that even vaguely alluding to the 1989 Tiananmen Square massacre) or quell existing dissent (e.g., Egypt’s authoritarian move to entirely sever the country’s internet during the 2011 Arab Spring uprisings). Members of the Baha’i faith in Iran can’t even access online information about their own religion. In 2004, rural North Carolina customers of online calling service Vonage found themselves unable to make their normal calls because their internet service provider wanted to them to pay for much more expensive landline services.

As you can see, Internet censorship is far-reaching and affects scientists, artists, disadvantaged groups, democracy activists, and virtually all other members of society.

How to Censor the Internet

Most successful censorship regimes work because they can gain control over centralized “choke points” that process internet traffic for large areas. Mubarak was able to shut off the internet in Egypt in 2011 by working with large telecom operators such as Etisalat, which researchers estimate handled 58% of all the country’s internet traffic. China’s government similarly controls their country’s internet by working with centralized traffic locations such as the Chinanet-Backbone Autonomous System, which handles 75% of China’s IP addresses.

Search filtering removes material from search results, technically leaving it available online, but only to those who know how to find it on the “Deep Web.”

URL blocking forbids all URLs named on a blacklist.

And with Deep Packet Inspection-Based blocking, censor software examines the packets of data transmitted during internet traffic and obstructs packets that contain keywords (e.g., any website trying to be accessed in China that contains the term “Tiananmen”). When censors have access to the servers hosting objectionable content, they can simply take it down rather than blocking access to it.

Tools for Fighting Back

As long as there’s been censorship, there have been people trying to get around it–and the internet is no exception. The contest between these two parties is often an arms race, with each side constantly developing new technology and strategies to outwit the other. Unfortunately, that means there is currently no single iron-clad tool for fighting censorship.

Some populations get around censorship based on keywords and content filtering by using euphemistic language to discuss forbidden topics, a strategy that’s forced China to open massive “censorship factories” where armies of humans and AI algorithms filter content according to the constantly shifting standards. Web surfers can evade DNS blocking by accessing alternative DNS servers, as many Turkish users did when their government blocked some DNS queries in 2012, but this technique falls short when censors control all DNS servers.

Virtual Private Networks (VPNs) are popular censorship-fighting tools that create an encrypted internet traffic “tunnel” between the user and another location outside of the censor’s control, allowing the user to access the internet as seen from that external point rather than from inside the censor’s firewall. However, proxy devices that successfully intercept and decrypt VPN traffic can identify and terminate it. Censors can also render finding VPN services as difficult as possible–China has banned many VPNs and pressured Apple into removing VPN apps from the Chinese App Store.

The Tor browser sends traffic through a network of relay nodes while implementing layers of encryption, anonymizing user identity. “Pluggable Transits” can create encrypted bridges from censored areas into Tor that appear like normal traffic to outside parties. Tor, however, might be described as “more anonymous” than standard internet traffic rather than “completely anonymous” thanks to weaknesses such as vulnerability to traffic analysis attacks.

The Promise of Blockchain

However, blockchain-based technologies have grabbed anti-censorship activists’ attention. That’s because a blockchain relies on decentralization to function; a blockchain is a distributed ledger system that can sometimes run smart contracts and applications over that distributed network of nodes–with no single node controlling a ‘master copy.’ That being said, attacking a blockchain requires altering the cryptographically secure consensus shared between nodes–that is, it requires attacking the entire network–controlling at least 51% of the network–rather than just a single choke point/command center.

The SubstratumNodes keep track of how these dispersed, encrypted files can be retrieved and sent back to internet users in the form of the desired content. When a user turns to Substratum to surf the internet, their request for content (whether that content is hosted by Substratum or not) and the content delivered route through the Substratum network of nodes where each node connects to their neighbor without knowing the traffic’s origins or destination.

While VPNs create encrypted “tunnels” between censored internet users and uncensored locations outside, Substratum relies on a far more complex and fragmented series of paths through the Substratum network which makes traffic far more difficult to detect or intercept. Furthermore, while VPNs may appear encrypted to ISPs and censors, Substratum traffic “looks” like ordinary, unencrypted web traffic, helping users “hide in plain sight.”

Will we ever have a completely free and open internet? Only time will tell.

But in the meantime, anti-censorship activists fight onwards using instruments such as VPNs and Tor. And soon, innovative modern-day solutions like Substratum will be added to the mix, helping those activists–and anyone who cares about keeping the internet decentralized and free–gain access to a censorship-free internet.

An introduction to Internet Security: What is a VPN