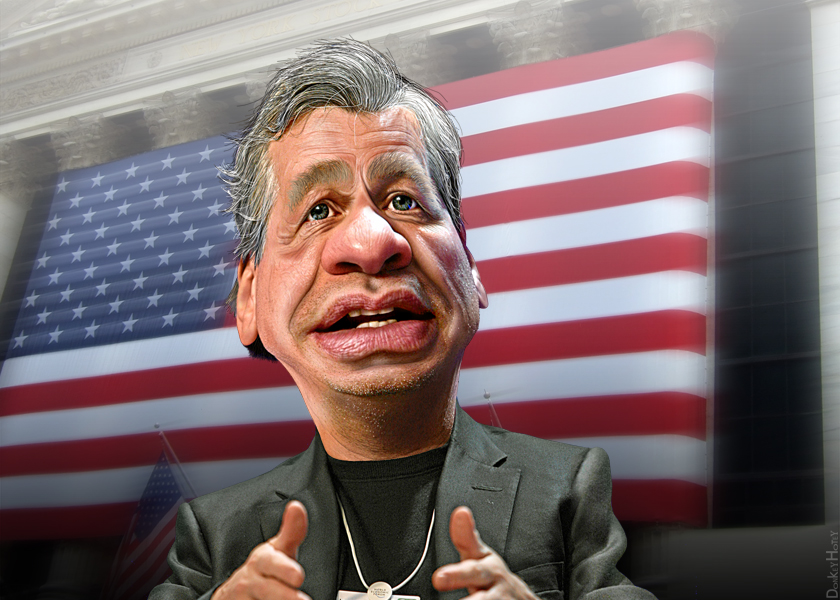 Earlier today, JP Morgan became the first U.S. bank to launch a digital currency.  JPM Coin is based on blockchain technology enabling the instantaneous transfer of payments between institutional accounts.  The JPM Coin will run on Quorum, J.P. Morgan’s proprietary blockchain technology and be operable on all standard blockchain networks.

The value of JPM Coin is equivalent to one U.S. dollar. As illustrated below, when a client sends money to another party over the Quorum blockchain, JPM Coins are transferred and instantaneously redeemed for the equivalent amount of U.S. dollars, reducing the typical settlement time.

JP Morgan Chase Chairman and CEO Jamie Dimon has not been shy about sharing his opinion about cryptocurrency in general, and Bitcoin in particular.  In September 2017, at the Delivering Alpha Conference, Dimon famously decried Bitcoin as a “fraud” adding “[i]t’s just not a real thing, eventually it will be closed.”

A month later, at an event hosted by the Institute of International Finance in October 2017, Dimon responded to a question from a moderator about Bitcoin, “[i]f you’re stupid enough to buy it, you’ll pay the price for it one day.”

Dimon tried to walk back some of his earlier statements on Bitcoin, expressing some regret over his “fraud” assertion, and voicing his enthusiastic support for blockchain technology.  In May 2018, JP Morgan filed a patent that would use distributed ledger technology (DLT), such as blockchain, for intra- and inter-bank settlements.  As described in its patent application, the firm noted the current inefficiencies in the intra- and inter-bank settlement system, “A number of messages must be sent between the banks and clearing houses involved in processing the transaction… and clearing intermediaries in the payment flow […] [this may be] expensive […] [and] real-time settlement of payments is not possible […] transactions may be risky as there are counterparty and settlement risks associated with [the] correspondent banking network.”

Another major step on JP Morgan’s road toward embracing blockchain technology was when it named Oliver Harris Head of Crypto-Assets Strategy back in May, reporting to Umar Farooq, head of Digital Treasury Services and Blockchain.

In connection with the release of JPM Coin, the company released a clarification of its official position on cryptocurrencies, stating “[w]e have always believed in the potential of blockchain technology and we are supportive of cryptocurrencies as long as they are properly controlled and regulated. As a globally regulated bank, we believe we have a unique opportunity to develop the capability in a responsible way with the oversight of our regulators. Ultimately, we believe that JPM Coin can yield significant benefits for blockchain applications by reducing clients’ counterparty and settlement risk, decreasing capital requirements and enabling instant value transfer.”

The announcement of JPM Coin is clearly the company’s biggest and boldest step yet.

JP Morgan, with its $2.6 trillion balance sheet, strong compliance controls. and longstanding relationships with banking and securities regulators and political leaders on both sides of the political divide will be a major factor in mainstreaming blockchain technology in the financial services industry and removing some of the stigma attached to virtual currencies.