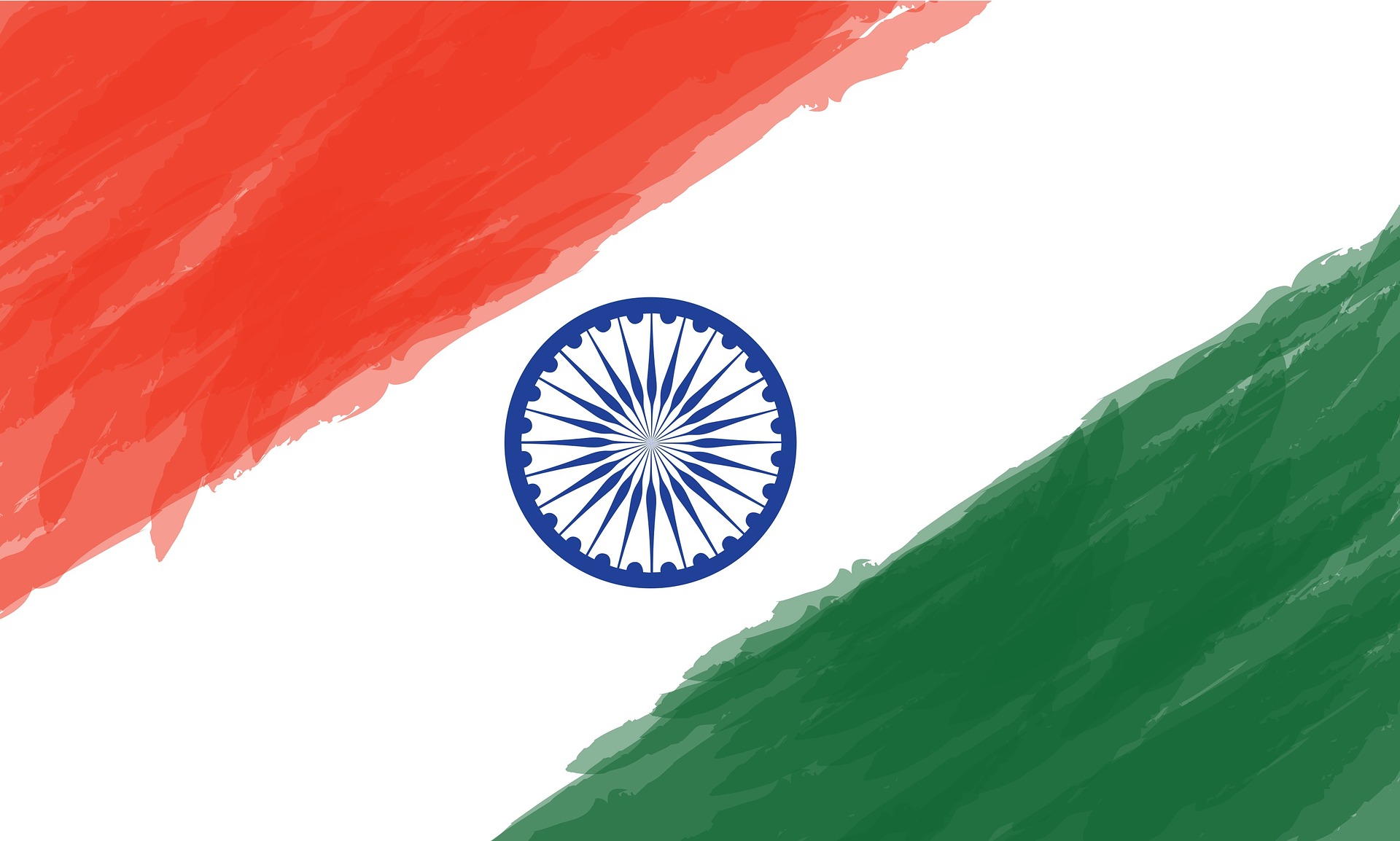 India is close to finalizing a comprehensive series of new cryptocurrency regulations, that should address many of the anti-money laundering, consumer protection and tax concerns raised by the government.  These concerns, coupled with the broad-based losses suffered in the sector in 2018 and a series of well-publicized thefts and hacks of seemingly secure exchanges, have stalled growth in the sector.  It is hoped that thoughtful new regulations, with the support of the government and input from traditional financial institutions, as well as upstart virtual currency entrepreneurs, will give necessary clarity to investors in India and abroad.

Cryptocurrencies are not currently legal tender in India.   Although exchanges are theoretically able to operate legally, government regulation has made things nearly impossible for investors and institutions to navigate.  In April 2018 the Reserve Bank of India (RBI) issued a notice informing market participants that “with immediate effect, entities regulated by RBI shall not deal with or provide services to any individual or business entities dealing with or settling VCs [virtual currencies]. Regulated entities which already provide such services shall exit the relationship within a specified time.”  The notice essentially prohibited exchange-based trading of cryptocurrencies in India – dealing a crushing blow to the local market.  Several legal challenges followed, including a writ petition by the Internet and Mobile Association of India (IAMAI), but none of these have yet reached a conclusive decision.

One of the biggest issues facing cryptocurrencies in India is the lack of clarity over taxation.  Most tax experts are advising clients that profits from the purchase and sale of cryptocurrencies should be treated as capital gains – similar to other investable assets like equities, precious metals, and real estate.  For active / day traders, profits for trading would be taxed as ordinary business income, allowing deductions for associated expenses like office rent, high-speed internet services, commissions, etc.  There is even speculation that the Goods and Services Tax (GST), currently pegged at 18%, could be applied to cryptocurrencies.  For the GST to apply to virtual currencies, the crypto would have to be redefined as a physical good or commodity, rather than a currency or security.

Another concern with cryptocurrencies in India that may explain the long delay in finalizing a regulatory framework that can balance the various interests is the potentially destabilizing effect it may have on the Rupee, although there is scant evidence that cryptocurrency has had such an impact in other countries. And, let’s not forget the safety concern of users against scammers. For instance, in Germany, “make money online” advertisements have been banned on social media platforms like Facebook. The reason behind that was because advertisers were promoting scams like Bitcoin Revolution, and, as Kryptoszene explains, the Bitcoin Revolution is a notorious trading software in Germany.

In 2017, the Special Secretary of Economic Affairs formed a committee to suggest ways of dealing with the potential AML/CFT and consumer protection issues related to cryptocurrencies. Subhash Chandra Garg, Secretary, Department of Economic Affairs, Securities and Exchange Board of India (SEBI) Chairman Ajay Tyagi and Reserve Bank of India (RBI) Deputy Governor BP Kanungo are all involved in the deliberations.

After almost two years of consideration and contemplation, India’s regulators should shortly provide some clarity amid the chaos.

Crypto Trends to Look Out For in 2019