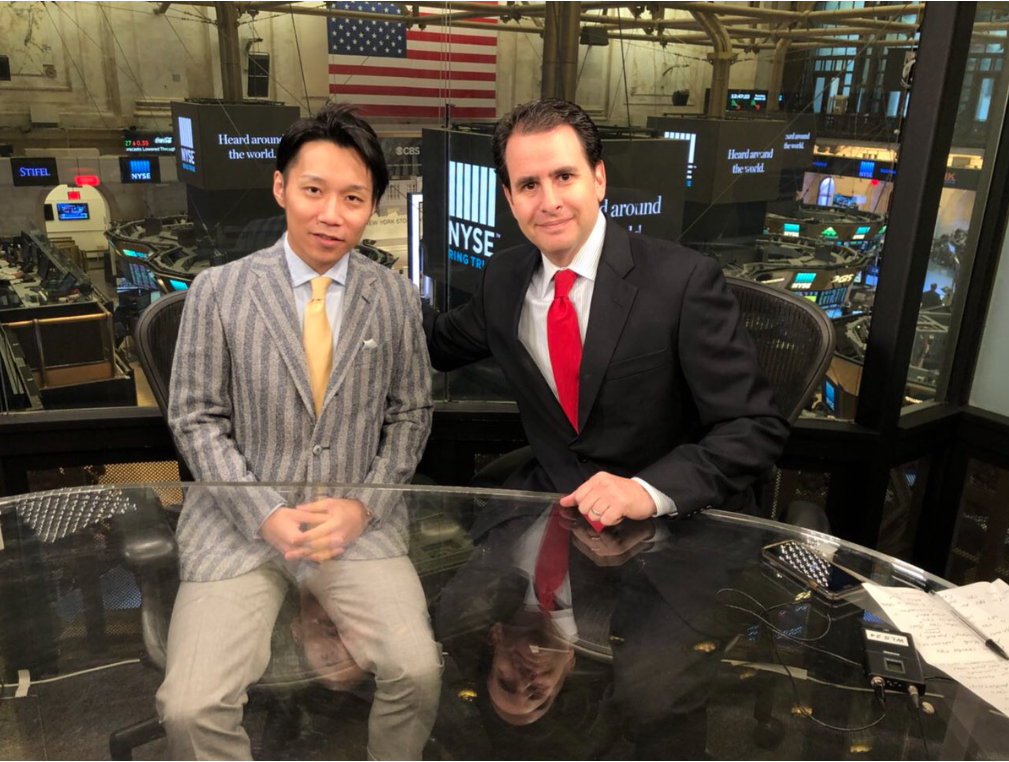 Tokyo, 28 March, 2018 — Patron, a Japan-based blockchain platform for influencer marketing, has officially launched it’s public ICO after successfully raising $15 million (USD) in its private and pre-ICO rounds. The public ICO will run from March 27 through April 26 and begin with a 35% bonus for early-bird contributions.

The highly-anticipated public sale will give contributors a chance to support one of the leading ICOs out of Japan. Since launching the pre-ICO, Patron has embarked on a global road tour that has included stops in Dubai and the United States. The team will continue on a global campaign to build out an international community that includes brands, influencers, and supporters.

Since launching, Patron has moved at rapid speed to secure exchanges, partners, and strategic investors. Patron’s CMO, Kosuke Takada, states,”We are working very hard to provide our great community with everything to ensure a successful post-ICO integration into the platform.”The Japanese team has also released the following announcements leading into the public sale:

Since raising $15 million, we have developed many key partnerships, new hires, and have had conversations with global leaders in business and entertainment. The value of Patron as a technology and team has been noticed and we are thankful to have such support from these great minds.”

Patron is a global blockchain project looking to capitalize on the global influencer marketing industry. Built by local influencers in Japan, the Patron platform will offer a clean and transparent solution to both finding and booking influencer talent around the world. The platform will include both a web and mobile application, with the web app being released as soon as Q1 2018. Currently, Patron is running a global ICO to attract crowdfunding support.

As seen in Forbes | Entrepreneur | CoinTelegraph