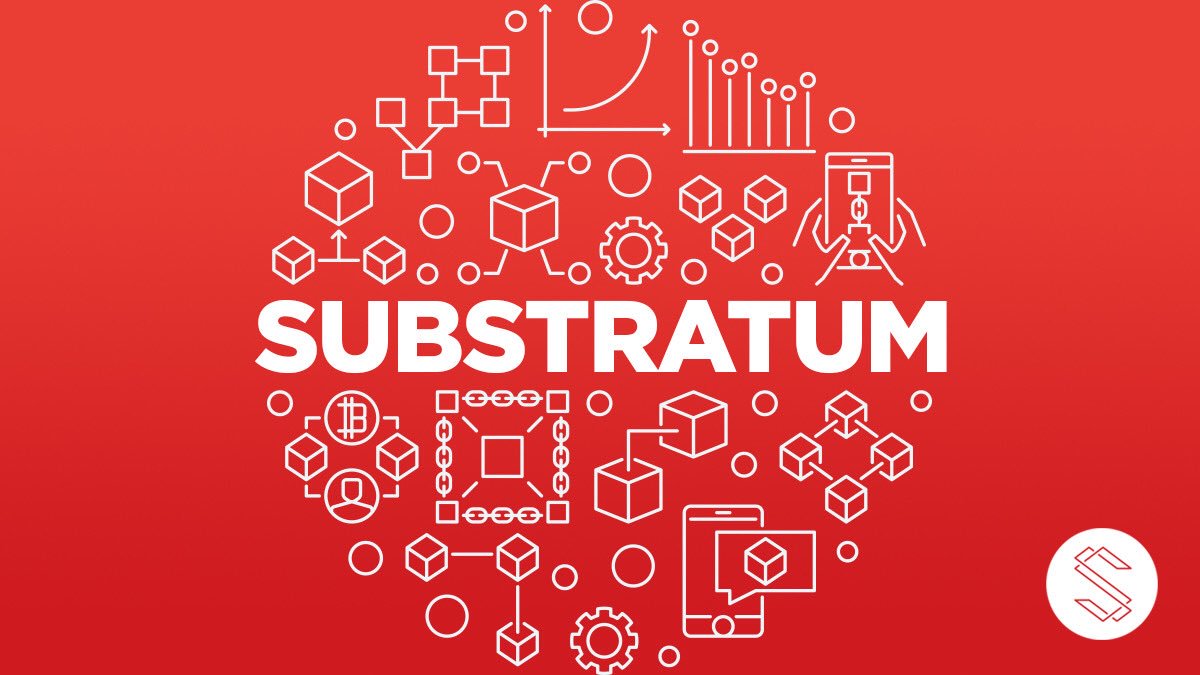 In 2017, Net Neutrality in the United States died.In a move decried by many who see the internet as a new frontier for technologically-borne freedom, equality, and liberty from corporate machinations, FCC Chairman Ajit Pai announced a reversal of Obama Administration protections of Net Neutrality. Internet Service Providers (ISP’s) now had the power to charge different rates for different users, different URL’s, and for different services.

A centralized internet has created the opportunity for profit-seeking firms to capitalize off of one the last great free spaces in the modern world by limiting the equality and online “freedom of movement” of its users.

As one analyst at MIT put it:

“Just a few large platforms drive most traffic to online news sources in the U.S., and thus have enormous influence over what sources of information the public consumes on a daily basis. The existence of these consolidated points of control is troubling for many reasons. A small number of stakeholders end up having outsized influence over the content the public can create and consume. This leads to problems ranging from censorship at the behest of national governments to more subtle, perhaps even unintentional, bias in the curation of content users see based on opaque, unaudited curation algorithms. The platforms that host our networked public sphere and inform us about the world are unelected, unaccountable, and often impossible to audit or oversee.”

One tech presents a solution. The decentralized web (or Web 3.0) is a web experience facilitated by the private and independent computers of millions of individuals. This allows for users of the decentralized web access to an open, secure internet that is free of content control of manipulation of service by large providers.

This means that everyone can access all information and services on the internet without informational gatekeepers, ISP interference, and most importantly, freedom from corporate or governmental surveillance and restrictions. The decentralized web is truly the solution that could make the net neutral forever.

However, the current technology has a few hang-ups the prevent its widespread dissemination, and therefore its maximal efficacy. First, the decentralized web can be inefficient and hard to use for the technologically disinclined. Becoming a node on the larger network can be time consuming and even impossible for some.

Secondly, the current technology can be inexact and inefficient in its distribution. Users are charged for initialized resources and providers can feel inefficiently compensated for their service. These failures have prevented the decentralized web from being the global force for freedom and net neutrality that is has the potential to be.

Now, one start-up has provided a solution. Substratum, a downloadable and easy-to-use app could bring millions of new users and providers to the decentralized web. Substratum’s decentralized web technology is not only state of the art in terms of efficiency and simplicity, but also utilizes an innovative use of blockchain to measure and compensate for micro-transactions.

This could make the decentralized web an incredibly fast, cost-effective, and energy efficient solution for those who seek to avoid the giant ISP’s who could threaten their internet freedom.

The actual ease of use of Substratum is one of its main innovation. The app allows users to check into the network as a node whenever they are not using their computers. Using minimal energy,  Substratum then allows these computers to efficiently and securely connect to the decentralized web using its innovative cryptographically protected technology.

Using Substratum’s blockchain token, these providers are then compensated, exactly and instantly, for their service to the network. This not only creates a passive income for Substratum users, but ingeniously uses blockchain tech to revolutionize an economic ecosystem. Blockchain could incentivize an entirely new portion of the population to the decentralized web, changing the nature of the technology forever.

Substratum’s potential affect on Net Neutrality is game changing. Free from the control and confines the main ISP’s, Substratum users would be able to access a permanently neutral and free web indefinitely.

But more importantly, Substratum represents what technology can be in the 21st century – a tool that promotes community and freedom using the miracle of innovative, decentralized technology. The decentralized web is not only a vital tool that allows those with access to help those without access in a cheap and mutually beneficial way, but a way of building a decentralized, global community.

The internet was invented as way to connect people across space, time, and cultures. The control inherent in its centralization threatens the very positive nature of what the “world wide web” was created to do. Substratum not only protects the web, but symbolizes the best of what a free, global internet can do for humanity. Read their white paper here.