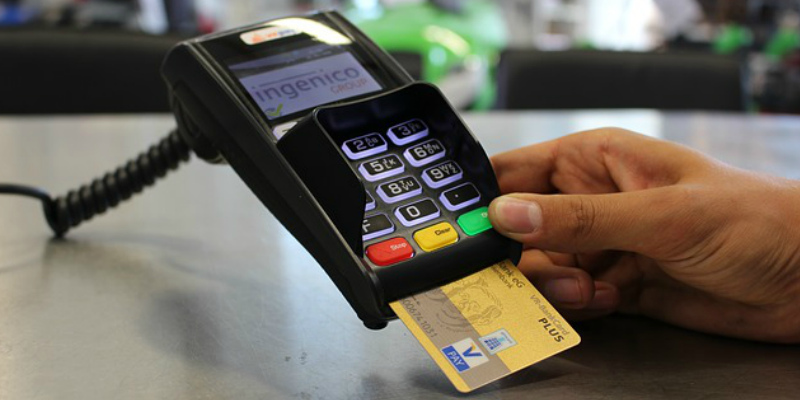 Sweden is already one of the most cashless countries in the world. Only 2% of all transactions in the country involve cash and according to the research by BNP Paribas, this number is going to be reduced to 0.5% in 2 years. While banknote circulation in the world is increasing at a rate of 5%, Sweden is becoming more and more dependent on digital transactions. It is expected that the country will go completely cashless in about 5 years.

According to www.casinopånett.eu, there are several reasons why Swedish population prefers to transact digitally over handling physical banknotes. One of the main reasons is the technological advancement of the country. Over 85% of the population in Sweden has access to internet banking. Besides, new mobile applications that facilitate inter-bank movement of funds, such as Swish, are gaining popularity. Reportedly, about 75% of the population above the age of 15 is using the app to make transactions.

The legal environment in Sweden also contributes to the decreasing use of cash. In Sweden, unlike in most other countries, stores are not legally forced to accept cash payments. In fact, signs saying that no cash is accepted, are very common. “It’s a bit of an anomaly in the Swedish legal system because if you look at the Riksbank Act it says pretty straightforward that the Swedish krona is legal tender and it should be compulsory to accept that for settling transactions,” – deputy governor of Riksbank, Cecilia Skingsley said in an interview with CNBC. Yet, stores have the power to overrule this requirement and refuse to accept cash from customers.

The country is eyeing a national digital currency, called e-krona. It is yet unclear what the technology behind the currency will be. There are reports of its being based on the cryptocurrency model. However, representatives from Riksbank have expressed their lack of trust in cryptocurrencies and see them as a poor example of money.

There are obvious advantages with going cashless that make it likely that Sweden will get rid of the banknotes eventually. Yet, there are also critics of the idea. Some note that there is a part of the population in the country with no desire or resources to go completely digital when it comes to payments. Others also emphasize the risks associated with not having physical banknotes. In times of crises, power blackouts or other technical difficulties, demand on cash will increase and as there won’t be enough cash, it might cause severe problems for the economy. Still, the trend towards becoming completely cashless is very obvious in Sweden and it is very likely that in 5 years we will see the first country to have all transactions done digitally.

Read more on this topic: