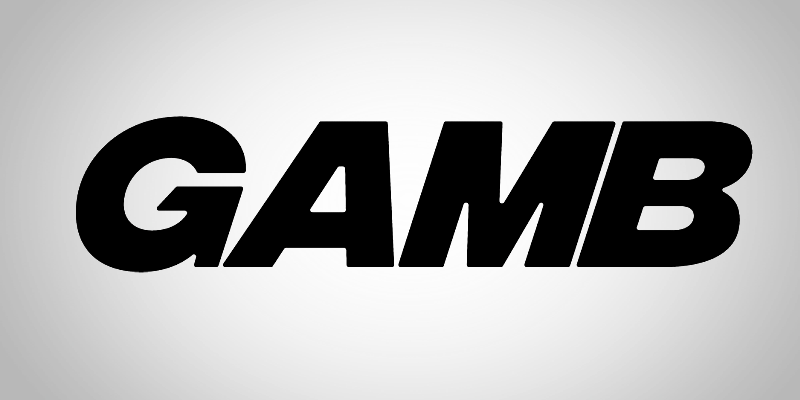 Recently, an E-commerce giant, Gambio has launched its very own software called GAMB. Gambio presents a unique shopping and selling experience to its users. What’s new about it?

Well, The Global Alliance of Merchants (GAMB) is based on blockchain technology. To give a brief overview, GAMB is a digital marketplace which is powered by the merchants while making use of distributed ledger technology to create a decentralized online retail platform. Adoption of this new strategy will fetch Gambio’s more than 25,000 stores that are active in over 75 countries, a huge totaling which amounts to billions in annual store revenues.

It is estimated that about 55 percent of all the product searches are through Amazon, which leads to a stunning four million merchants relying on this single centralized platform. Using traditional e-commerce websites does not allow sellers to create their own rules, regulations, and conditions when selling through these websites.

They have to adhere to these website’s rules and hope they get a taste of profit through the website’s doings. Another important thing to notice is that, in this era of cryptocurrencies, payments in e-commerce websites do not take place through various kinds of cryptocurrencies that are in the market. It becomes a big no-no from the online buyer’s side.

Now, GAMB is interesting because its developer Gambio thinks about the future. It has created an online marketplace which is ready to be used not only by all kinds of merchants and shoppers but also by the tech savvy crypto-community who are looking forward to a smart and reliable way of shopping. It will be highly profitable to the merchants who sell their products using GAMB.

The merchants will then be able to establish a greater control and ownership of their retail community and retail space by being able to join a merchant alliance. They will now become less dependent on the dominant single marketplace and will take a step into growing digitally through this retail community.

If a greater number of merchants make use of GAMB, they will become more influential and independent. Unlike traditional e-commerce websites, GAMB merchants will be able to put forward their own set of marketplace rules.

For the tech-savvy crypto community, this blockchain technology will make cryptocurrency become mainstream. It is estimated that over 95% of the American population makes use of online shopping websites regularly.

By 2021, it is estimated that over 2 billion people will be making use of online shopping websites to a great extent. By the same time, technologies like that of cryptocurrency and blockchain will also gain a lot of demand.

In an interview with the Delegate of the Board Gambio Services AG, Dr. Felix Hötzinger said “We want GAMB to provide merchants the opportunity to trade in a truly democratic marketplace, which offers the best results of all online businesses and retailers of any size.” He also added by saying “By using blockchain technology, we can provide a platform which not only provides secure transactions but an opportunity to create a thriving ecosystem of vendors and merchants which is self-governing and well ahead of digital retail curve.”

Sweden is expected to become cashless in 5 years.

Fusion Foundation launches its testnet of an inclusive cryptofinance platform