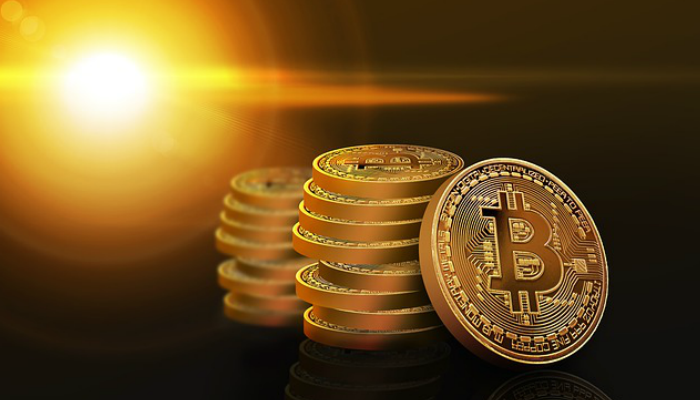 Cryptocurrency or digital currency is no longer a new term to many people, in fact, it is among the most trending topics searched world on the internet. The Internet has developed a lot, but the pick of it seems to be the idea behind cryptocurrency.

Digital currency is not a very old term as many may imagine. The concept was first adopted in 2009 by an individual or a group to try and achieve consensus in a decentralized system, blockchain technology; a project that has been tried without success since the early 90s. Bitcoin became the first digital currency that came as a result of this innovation.

Bitcoin can be defined as a type of digital currency that applies the use of encryption techniques to regulate and or generate units of currencies and at the same time, verify transfer of the funds.

How does it work?

Today, bitcoin is a worldwide payment system. It is the very first form decentralized digital currency, meaning it works without the need of an intermediary, otherwise known as middlemen like a central bank or any administrator. Bitcoin applies the use of the peer-to-peer network in which transactions take place between individuals directly; no intermediary is involved.

Bitcoin cannot be seen, so there is no way of actually confirm the currency exists. What happens, cryptography is used to verify transactions by network nodes, after which, the transactions are recorded in a public ledger, the same we are calling blockchain.

To use bitcoin, new users are required to generate or create a digital address (digital wallets), that they can use to share bitcoin with friends. The portfolio calculates the spendable balance of individual users from the ledger and verifies them as owned by the spender. They also keep private keys that are used to identify the user and check transactions. Bitcoins are added to the blocks through a process called mining, which is a distributed consensus system.

The real identity of the people who created bitcoin remains a mystery, but they are assumed to go by a pseudonym, Satoshi Nakamoto.

That notwithstanding, the domain name for bitcoin was registered towards the end of 2008, after which a link to a paper explaining how to use the P2P network to create decentralized electronic transactions, written by the Satoshi was posted to a cryptographic mail. And in early 2009, the first bitcoin was created by the Satoshi, with a reward of 50 bitcoin. Today, bitcoin holds a market capitalization of $0.121T with a value of $7121.13 (though varies) per bitcoin.

Investing and ways to earn

To invest in BTC, the first step is to open a bitcoin platform, after which you can go ahead and click on any of the listed assets. Click on crypto and choose the desired currency, use the indicators provided to determine the best investment. After this, you can invest in bitcoin by merely clicking “buy.” If you are not a mining expert or want to avoid the hustle, buying is the easiest way to invest.

Another simple way to earn is to check out the multiple opportunities in bitcoin and offer service to them, or merely sell something for crypto. Gambling and casino games and trading provide another means to earn bitcoin though you must be an expert.

The rewards of investing in this venture can be overwhelming if you get it right, it can be worth your every penny. However, there are risks involved, and you can lose everything you own. While investing, be careful to spend only which you can lose. Besides, there is no regulatory body overseeing cryptocurrency, which increases the risk apart from the vulnerability of the internet to hacking.

Related Topics:Bitcoindigital currency
Up Next

Is Ethereum a Better Investment than Bitcoin

What is a Cryptocurrency?