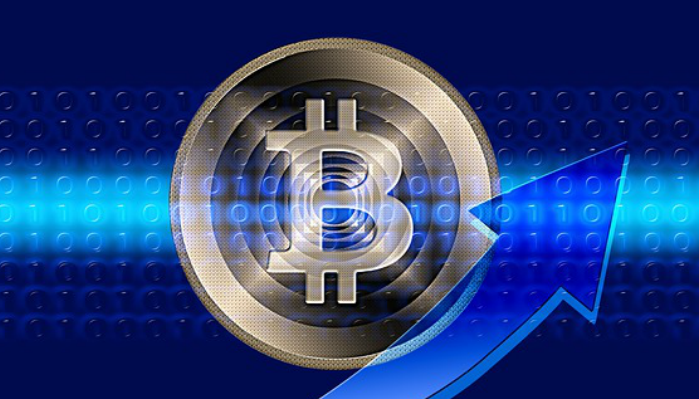 Bitcoins matter more than blockchain technology. It matters a lot to people and people around the globe are investing on bitcoin.  In simple words bitcoin is a kind of computer software that allows people to transfer money around the world safely without using banking services. People around the world are setting up a system of computers that works as a software to safely transfer money and to verify it. This is also called mining. These computers are having the global ledger of transactions of money and they also verify it. Bitcoin takes the ledger around the globe of transactions out of control of the banking system and distributes it to every computer in the system of the bitcoin network.

Bitcoin currency is the incentive for all of us to become John Rockefeller.  Bitcoin creates the incentive for people and it also allows the people to run a new financial system that’s outside of the traditional one. People are starting to invest in bitcoin and also, they are setting the system of computers for mining. It is due to the scarcity of bitcoin. This self-dependent incentive system has the potential to loosen the banks grip on the traditional financial system. This self-dependent system has the capability to turn the bank closed and run alone in race. Bitcoin and blockchain creates a self–dependent independent financial system that has never existed in modern finance. This system has the power to redistribute wealth by using the power of markets.

Blockchain and bitcoin both are really important. Blockchain technology is a very good innovation. It will revolutionize the finance system. People will take many benefits form this technology but without bitcoin they will not be able to take more benefits.
Conclusively it is not possible to operate the network of bitcoin where administrators, intermediaries and mediators could not be able to work without an incentivization system made possible through native token. All the successful blockchain represents the digital currencies such as bitcoin, Ethereum, Litecoin and Monero.