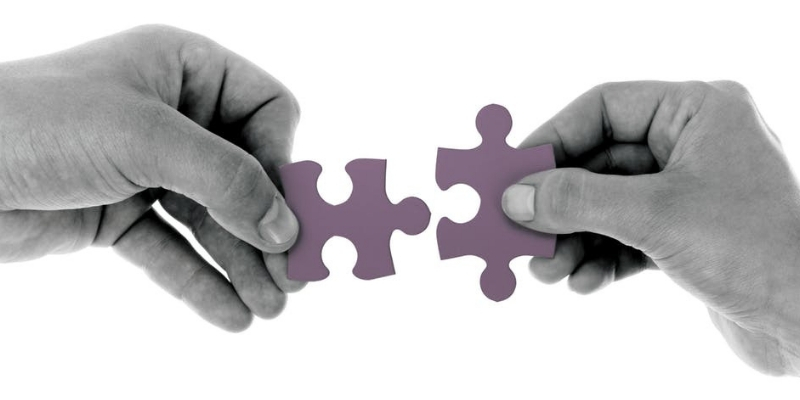 The reason tokenized digital assets will become a “thing” is not because these assets are more unique, interesting, or innovative compared to other alternative assets. No, the reason we are now at the cusp of a blockchain revolution for alternative assets is that by digitizing artwork, real estate, funds, and other difficult-to-exchange assets, the process of finding a match between buyer and seller becomes much, much easier. In my opinion, it’s only a matter of time before the majority of alternative assets are tokenized and traded on blockchain-based platforms. It’s not revolutionary; it’s just true that people tend to do what’s easier, which is exactly what blockchain does for the alternative asset market.

Going back in time, the reason alternative assets have been difficult to exchange in the first place is that we haven’t had a great means for splitting ownership, recording percentages owned, and managing sales, especially when multiple owners are involved. The clearing and settlement process for alternative assets is currently a cool six weeks. That’s pretty much the opposite of what it means to be a liquid market.

Liquidity refers to how easily an asset can be bought and sold. Cash is a liquid asset – you can generally find someone willing to take your money in exchange for something else. The market for rare artwork is far less liquid, despite its high value. The reason for this is that there may only be a handful of people in the world who can afford a Van Gogh masterpiece and a smaller percentage interested in purchasing one at any given moment. Blockchain technology is changing the game for traditionally illiquid assets like rare art by enabling fractional ownership. Imagine if that same Van Gogh could sell 1% of its entire value to a given individual. All of a sudden the pool of possible buyers expands dramatically.

The current alternative asset market is estimated to be worth about $7.7 trillion dollars, and there is huge potential for this market to expand, given the implementation of easier-to-use systems. A tokenized security is no different from a “regular” security except that it is logged and managed on the blockchain. Many people have gotten caught up in the so-called crypto economy as if it exists in a totally different universe from the familiar land of stocks, bonds, and hedge funds. The economy is still the economy. The only difference is that the invention of blockchain has allowed us to create new processes for managing the exchange of these same assets in a more streamlined fashion. With the help of smart contracts to automate aspects of the clearing and settlement process that are normally performed manually, the time for a trade to complete can be cut down, which increases liquidity.

The word “crypto” is often bandied about to refer to any token, but security tokens are distinctly different from utility tokens and cryptocurrencies. Security tokens represent digital assets that comply with all US securities regulations. Utility tokens are supposed to possess real functionality within their respective platforms and networks; unfortunately, many utility tokens have come under fire from the SEC for holding value and, for all intensive purposes, representing partial ownership in for-profit entities (aka, a security). The questionable legal standing of utility tokens as purely functional has unfairly impacted the public perception of blockchain technology and the dream of the token economy.

To be clear, utility tokens are not automatically illegal (many have very unique and even transformative applications); it’s just that so many of them are actually securities, so they’ve given the entire market a bad name. CryptoKitties, for example, are non-fungible collectibles. They hold value, much like Beanie Babies, but they are part of a game and so are not considered securities.

Hedge fund managers never got into the Beanie Baby trade and so are unlikely to trade in CryptoKitties anytime soon. The alternative asset market, however, is one of the largest, fast-growing sectors. An article published in Barron’s last year predicted that the market could grow “11.2% per year until 2020, which, if true, would make it a $15.3 trillion industry over the next four years.” And this prediction doesn’t take into account the innovations brought forth by blockchain technology when it comes to secure and automated data tracking and management. Anyone interested in money should be paying attention to this powerful combination of growing interest in alternative assets mixed with increased market liquidity enabled by blockchain-backed trading platforms.

Most Common Mistakes to Avoid while Trading Cryptocurrency