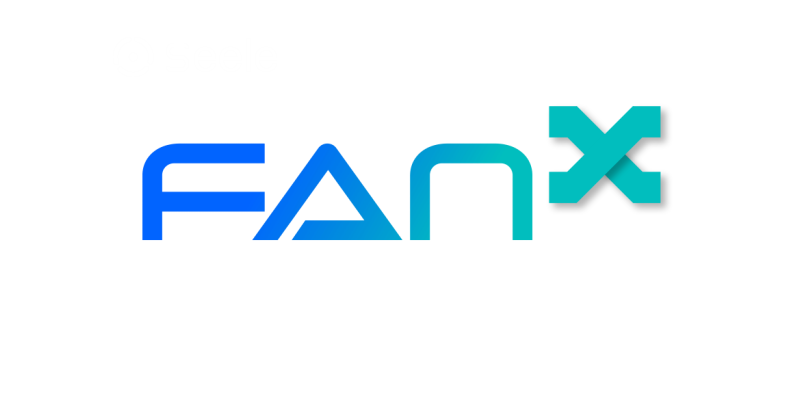 With the primary aim of shaping the long-term healthy development of social media across the world, FanX is the next generation platform that rewards the fans. The FanX platform blockchain engineered ecosystem empowers the fan base of top Content Providers: Thought Leaders, and Key Influencers (KOLs) around the world. This is done by redistributing “values” created through the communal interaction of social media users, also referred to as “Contributors”, and these content providers. 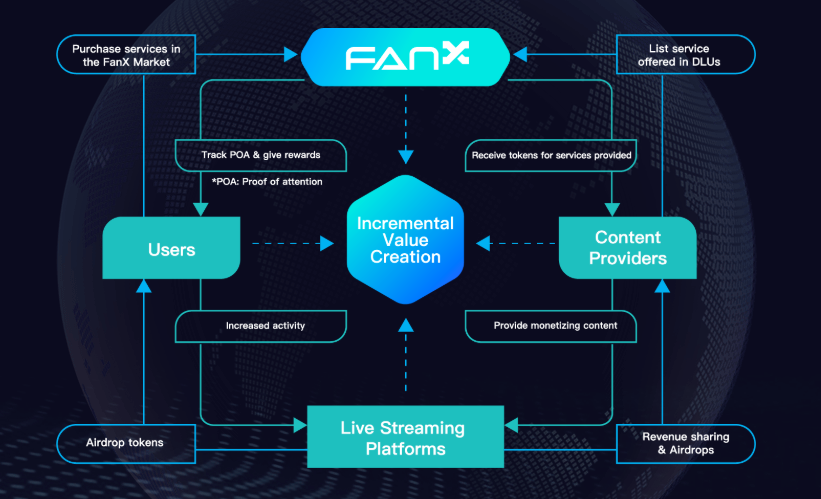 FanX is a product of FanX International Pte Ltd. The company is a big data analytics and AI technology company whose specialty is collecting and measuring social media usage data, with a special focus on live streaming platforms. The company’s platform FanX is overseen by Feng Shen and Daniel Zhang, who are both members of the company’s steering committee.

As the world’s first blockchain platform-agnostic ecosystem, FanX is set to create social media disruptions – good disruptions. The most basic way to describe it is to call it a reward system mainly for social media users, and then for content providers. 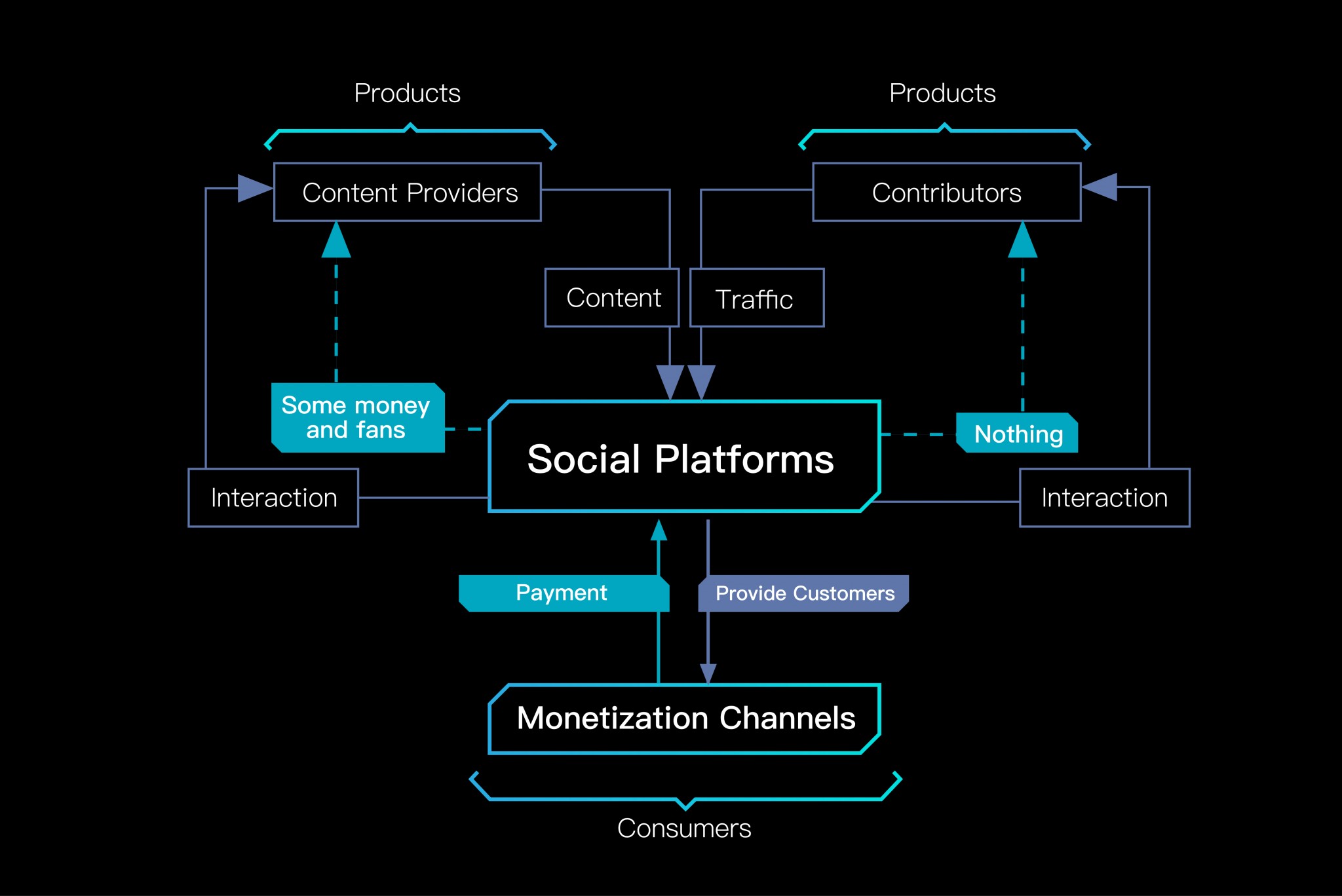 The platform is predicated on the belief that users are underappreciated. How do they mean? When you pay to become engaged on a social media platform, you come in contact with certain content and begin to interact with them by liking, sharing, retweeting and so on. Consequently, you are increasing the content providers traction and eventually his or her income. However, you as the user do not get any returns. Therefore, you are being used but not getting rewarded in the whole business mix. FanX is designed to eliminate that. It is fashioned in such a way that it is linked with various platforms especially live streaming platforms. This is unique because video content are a large chunk of the available content online. As a matter of fact, the product’s platform website notes that 334 million people (half of China’s online population) make use of live streaming.

How is the system designed to operate to the user’s advantage?

FanX has created a token system called FanX tokens within a FanX wallet app which is paid using cryptocurrency. When a user activates the wallet app, it begins to track the user’s social media activities, and based on internal measures it calculates the total reward accruing to the person.

FanX has also created a value model which it applies to content providers. This model is used to draw up data on the value each content provider has produced based on the level of social media traction each generates. It then calculates, using real-time values, the financial performance of the content provider. This is done using big data analytics. The “report cards” generated are then used in determining a reward for the content provider as well as the users.

FanX has been able to create a platform that will be greatly appreciated by social media everyday users, content creators and curators the world over.

Is Ethereum a Better Investment than Bitcoin