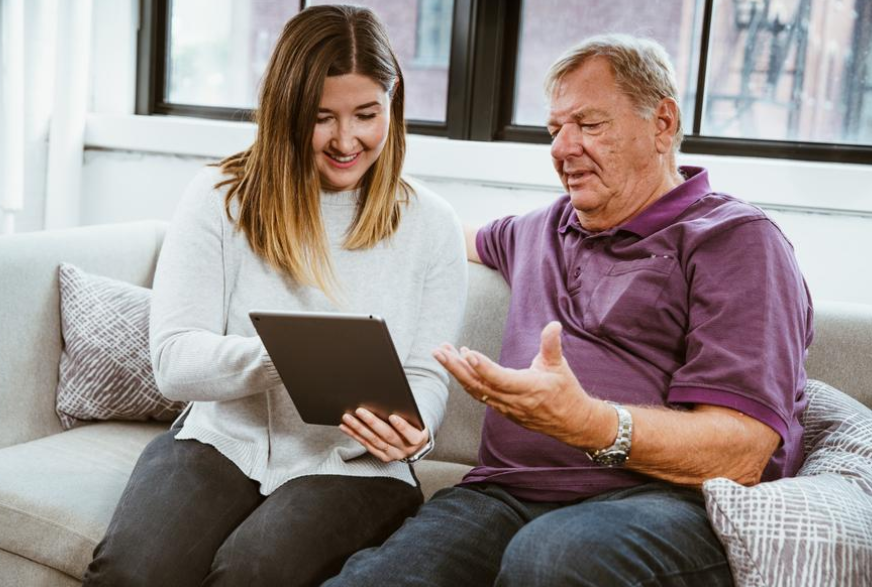 The Internet is increasingly becoming an inseparable part of our lives yet it is awash with fake information and financial scams. Cryptocurrencies and ICOs have recently hit the mainstream and clearly gone out of control resulting in pump and dump scams that have set regulators’ bells ringing. Barely two weeks ago, Facebook introduced a new advertising policy prohibiting ads that promote Cryptocurrency, ICOs, and binary options. Facebook Product Management Director-Rob Leathern- claimed that most crypto and ICO ads “are frequently associated with misleading or deceptive practices.”Although the social media giant says it wants people to keep discovering and learning about cryptocurrency and ICOs, it insists that most companies associated with such adverts are culpable of “not operating in good faith.”

Consequently, the policy is aimed at improving integrity and security of ads within its network. According to Francesco Redaelli, the Co-Founder & VP of Business Development at Koinsquare, “the action taken by Facebook has primarily the purpose of protecting investors to its community, given the huge presence of SCAM projects. They’re moving in to limit and curb the phenomenon of projects that could for obvious reasons bring a bad publicity even to Facebook itself.”

Similar calls have been made on Google to follow Facebook in banning related ads over fraud concerns. While voicing his support for the Facebook ban, Jason Roy- a senior investigator at Manitoba Securities Commission in Canada- urged Google to take a similar course by restricting ad content for cryptocurrency, ICOs and binary options. Jason, who doubles up as the Chairman of Canada’s Binary Options Task Force expressed concerns over the unprecedented number of “crazy offerings that have raised large amounts of money with nothing behind them.” Jason’s comments come at a time when global authorities are increasingly seeking to bring digital currencies under full control.

David Drake, a crypto investor, advisor, and Chairman of LDJ Capital has also weighed in, saying there is a good cause for regulation. “There has been some high-profile thefts and fraud since people are engaging in unregistered offering; obviously, there’s need for some degree of consumer protection.”

But, could this move be suppressing the innovation of a future technology? Dr. John Mathews-CFO at Bitnation– believes this move could hamper efforts to reach out to new investors consequently reducing capital flows: “such decisions will make it more difficult to advertise directly to people with no prior exposure to ICOs or cryptocurrencies, and reduce the flow of new money coming into the crypto ecosystem.”

However, some say that this could only draw more attention and accelerate cryptocurrency adoption. “Regulation will only speed up adoption by bringing it more attention,” says Andrew Stanford-Partner at Asset Token ERC20.

Keep in mind that Google had banned payday high-interest loan ads earlier on, but they soon discovered other avenues of promoting their products. Facebook and Google ads aren’t really indispensable as long as a company is serious about their ICO. Certainly, removal of ads can cuts down on scams, but there are several other ways they’ll still be able to get their message out there; Reddit, Telegram groups, and internet chat rooms just to mention a few.

Roman Guelfi-Gibbs, CEO and Lead System Designer at Pinnacle Brilliance Systems Inc– believe ICO could realize a considerable decline in popularity, although alternative avenues will take Facebook’s place: “Facebook is such a major part of current marketing campaigns, it is hard to imagine how it couldn’t hurt some ICOs moving forward. The make or break for an ICO without large backing is a solid marketing plan and aggressive campaigns. Facebook has been a major part of such plans. We certainly have Twitter, LinkedIn, Instagram, and others, but I think that this move will impair the effectiveness of ICO campaigns for the near future… Crypto is resilient, and if a company believes in their brand and doesn’t give up, they will find the avenues necessary to effectively market their ICOs”

For this reason, any such ban may have little to no effect-and will hardly put a dent on ICOs. Perhaps the most effective way to curb this menace is to have Facebook or Google identify ICO advertisers by requiring information such as physical addresses and even details of their business model. This way, it’ll be easy to separate the wheat from the chaff.