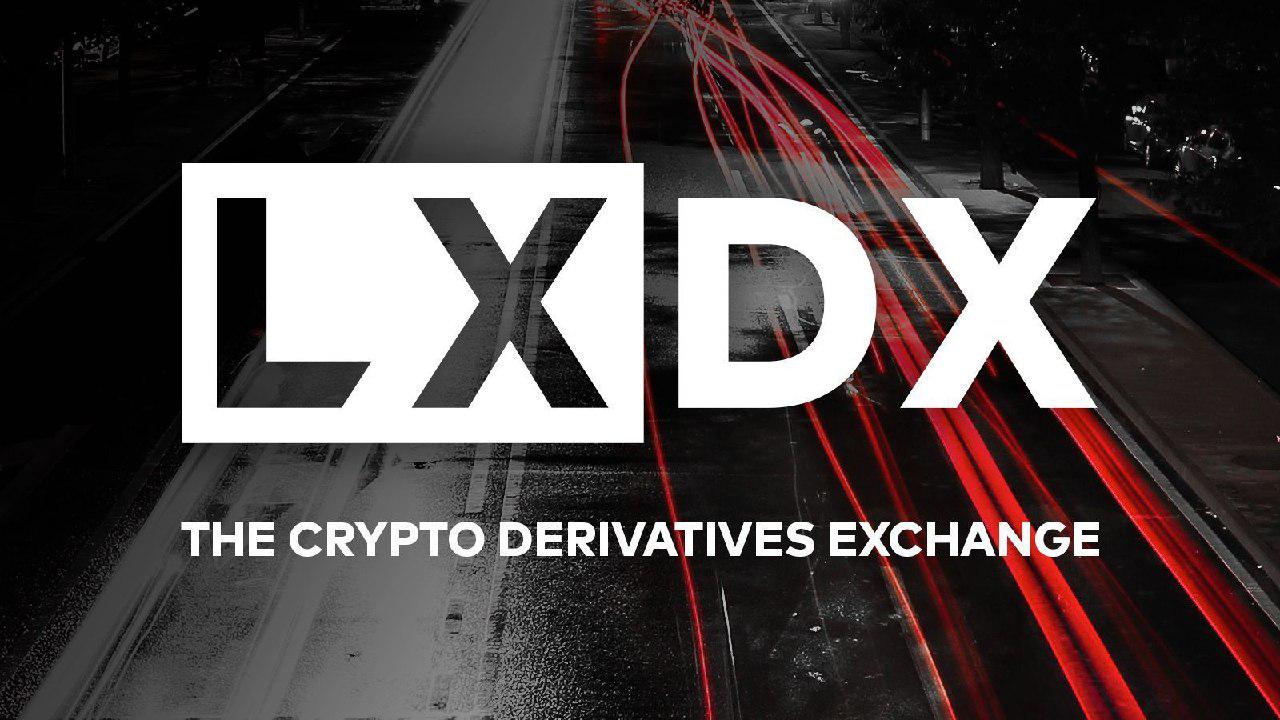 All is now set for the launching of the LXDX digital currency derivatives exchange, slated to hold next month. This comes after several weeks of publicity and enlightenment activities, aimed at sensitizing cryptocurrency users and investors on the service options and benefits of the platform. Consequently, preparations have reached the final phase, and the company has kick-started mandatory user sign-up and KYC procedures for the first batch of intended users. Hence, intending users can now sign up on the exchange, in preparation for the commencement of trading activities which would start in December.

The LXDX exchange solution is expected to facilitate some major revamp on cryptocurrency assets trading, with the aim of opening viable options to users, as well as making it less risky for active trading participants.

What you need to know about the LXDX crypto exchange

According to cryptocurrency analysts and stakeholders, there has always been a need for a more robust trading framework, that increases profitability chances for crypto traders. Most of the currently available trading exchanges do not seem to provide this type of opportunities for users, thus leaving many to count their numerous losses. LXDX comes with a new positive twist to cryptocurrency exchange activities, by introducing an apt derivatives function roadmap. This operation method would work similar to conventional financial derivatives, except that it would be operated in and for cryptocurrencies. Note that the LXDX platform has a core objective of providing improved trade liquidity, centered around improved investment products. This is important for investors, since they are able to leverage on the advantages of such tools as hedge and speculative trading options-the essential component features of trading on the LXDX exchange.

Another notable advantage of using the LXDX exchange, includes the users’ability to carry out derivative investments with sums that are comparatively lesser than what is found in prevailing exchange trading platforms. By the speculative and hedging framework, users are allowed to throw profit shots in two directions- through predictions of price fluctuation and through platform-allowed price hedging activities.

The company has adopted its type of activity roadmap, as a way of creating a healthier digital currency market for users. According to the company’s executive, this becomes necessary considering the well felt adverse effects of the market trends in recent times. TheLXDX crypto derivative products are an apt way of ensuring traders one way or the other, in a market that has become tough in the past few months.

The exchange is poised to implement speedy transactions, that are backed up with a corresponding high level of security for users. With the operations of the LXDX, investors would be able to participate in trading derivatives provided in Bitcoin, Ethereum, Ripple, and Ripple. Consequently, this feat would be the first of its kind on a cryptocurrency exchange.

LXDX stands on an obvious business vantage point, considering its team of seasoned experts- who have served in both fields of financial and technology intelligence. Its executive members include Joshua Greenwald (CEO), Steven Thomas (CTO), amongst others.

Other structural features of the LXDX exchange

The LXDX exchange is carefully built on C++ high-value proprietary programming, which is pivotal to the exchange’s unprecedented transaction speed tendencies. This feature would allow user transactions to occur in split seconds- from the point of initiation to the final execution.

Also, in order to ensure and enforce the safety of investors’ funds, the platform has adopted a security structure, where digital assets are stored up in online and offline storage provisions. Both of the adopted storage means, are protected by reinforced multiple layer fundamental security protocols and structures. The LXDX has made security priorities for its activity so that users of the exchange are substantially immune to adverse external influences- such as account hacks.

Furthermore, the LXDX token would serve as the transaction tool between the service-providing LXDX exchange, and the individual trading investors. This security token would be a guaranteeing asset that gives the holder access to partake of the LXDX exchange profits- based on the percentages as distributed by the company. Hence, an investment in the LXDX token simply means that the investor is supporting the company, in exchange for capital equity and rights to dividend claims.

The LXDX exchange’s decision to begin sign-up and verification procedures before the commencement of trading activities in December is geared at fast-tracking company schedule- in such a way that the prospective investors can benefit maximally. Hence, intending users who have finished sign-up and KYC verification processes would have no restrictions on the total LXDX service package when it is launched. The platform introduces a new approach to digital currency exchange trading, and this is part of the reasons for the high-level anticipation that has been built.