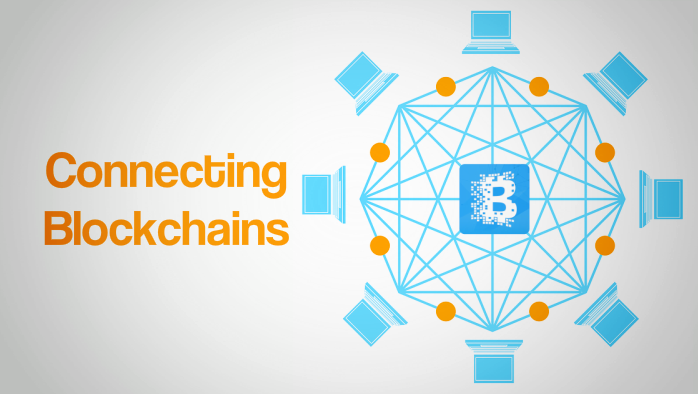 Aion will collaborate with Bancor, the first protocol for intrinsically convertible Smart Tokens, to give participating blockchains in the Aion Network access to continuous liquidity regardless of trade volume.

Enterprise blockchain company Nuco, and the team behind Aion, announced that Aion partners with Bancor, Bitt, Enigma, Metaverse, SingularityNET, and SONM to expand blockchain interoperability globally. These top projects have partnered with Aion to connect independent blockchains allowing for the instant transfer and recording of data and value. Aion recently raised an initial $23 million USD for its multi-tier blockchain system designed to address scalability, privacy, and interoperability within blockchain networks.

“Aion is exciting because it enables the Bancor Network to operate across blockchains, which is part of our vision to allow any token to convert to any other with a transparent, automated formula to increase liquidity and stability for all,” said Guy Benartzi of Bancor.

Bitt, the Caribbean’s fastest-growing platform for moving and holding cryptocurrencies, will use Aion to bridge multiple production environments into a decentralized structure. This will help the Barbados-based blockchain company to create a settlement network serving the Caribbean’s 13 sovereign nations and 12 dependent territories across 7,000 islands.

Aion’s partnership with multi-tier blockchain system Metaverse will explore the ability to transact native digital assets on the Metaverse protocol across other blockchains, providing access to new user bases and industries.

Aion’s partnership with SingularityNET will provide broader accessibility to Artificial Intelligence without introducing a centralized integration point. The two companies will collaborate on research and technical design not only for SingularityNET’s platform, but also for the neural network based ‘Proof-of-Intelligence’ consensus algorithm being developed by Aion.

Lastly SONM (‘Supercomputer Organized by Network Mining’) will provide mining power to Aion, supporting Aion’s upcoming public network release. SONM will provide the Aion community with the ability to rapidly deploy the Aion kernel, and be an early adopter in mining Aion upon the release of the public network.

“We believe that by collaborating with each of these well-respected industry leaders, we can solve fundamental challenges that are needed across all blockchains,” said Matthew Spoke, CEO of Nuco and Aion. “We’re honored to have their support for the Aion protocol, and together we can develop solutions to achieve blockchain interoperability on a global scale.”

In November, Aion, Wanchain and ICON founded the Blockchain Interoperability Alliance to create industry standards for cross-blockchain communication. In recent months, Fortune 1000 company Moog also announced their intention to use the Aion platform for the manufacturing industry. In addition, Nuco was appointed through the Small Business Innovation Challenge by the Government of Ontario to develop a solution for digital identities in the province. CEO and Founder Matthew Spoke was recently appointed to the Fintech Committee under Ontario’s Minister of Finance, Charles Sousa.