A giveaway of avant-garde art is how Portion intends to make people happy this holiday season, and this is coming prior to the art collectibles exchange’s STO. The campaign which is slated to begin on the 26th of November 2018 and it will continue till December. Eight items will be given away during the period, and the giveaway will end at the time when the platform will launch its pre-ICO, and 1 million worth of tokens will be offered at a considerably high discount rate.

The giveaway is scheduled to last for 24 days, and that is a way to honor and show gratitude to the community that has been supporting the platform. Every week for the duration of the giveaway, Portion will make known the items that will get raffled off on their different social media platforms including Twitter, Facebook, Telegram, and Instagram. In order for people to participate and qualify in the giveaway, then they have to follow on the aforementioned social platforms, perform the actions of liking and sharing posts, and also have a Portion account created. Winners will be chosen at random via a lottery. 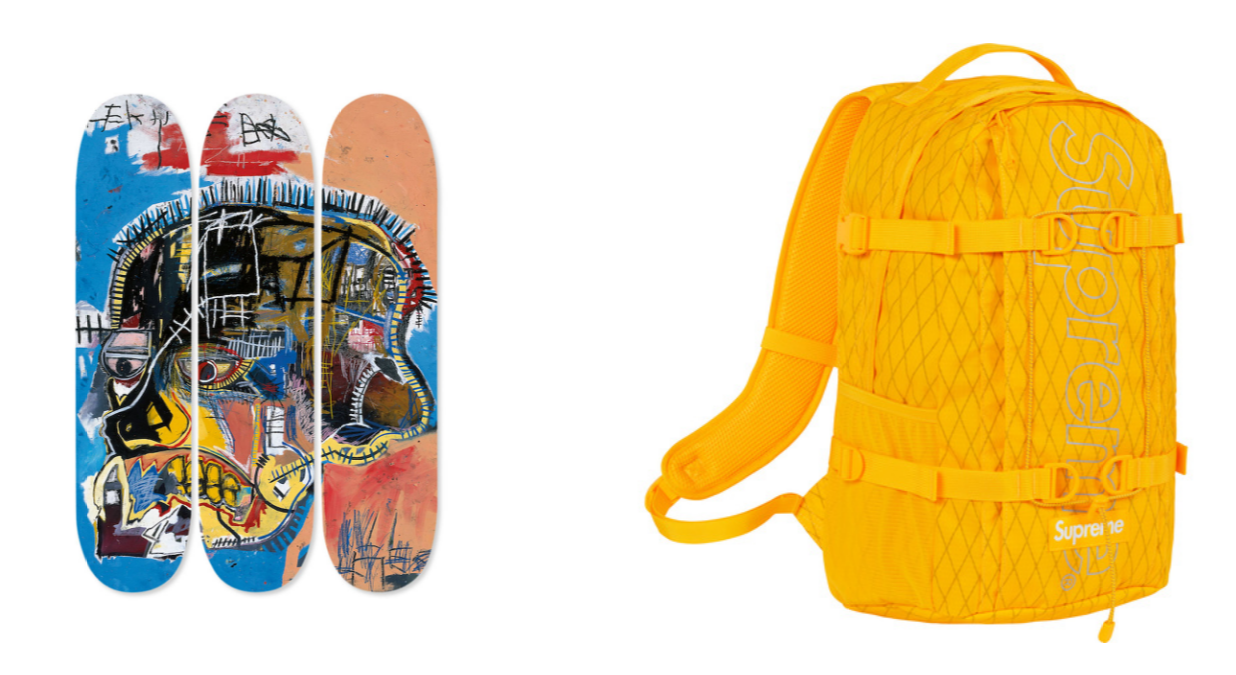 Prizes to Be Won

Emerging winners will get any of these amazing items:

Portion to Begin Pre-STO in December

With the help of VC fund partnerships, a sum of $5.5 million has already been raised to facilitate the Portion project. Portion was created to provide a seamless platform where creators, bidders, and collectors can exchange goods of high value with the use of crypto. The pre-STO will begin in December, and limited airdrops worth $100 to Regulation S participating countries. Furthermore, Portion is set to become the first company that will give its token holders, 100% dividends from the platform’s profits, and there will be even distribution of the dividends.

According to Jason Rosenstein, who is the co-founder and CEO of Portion, the vision of portion is to create a platform that will be of immense benefits to artists and collectors of art, while paying attention to authenticity, security, and seamless connectivity.

There is so much dynamism about the security token offering by Portion, and this will pave the way for even better innovations from the company. The blockchain community keeps increasing by the day, with several use cases being discovered, we cannot help but marvel at the milestones companies like Portion will achieve on the long run.