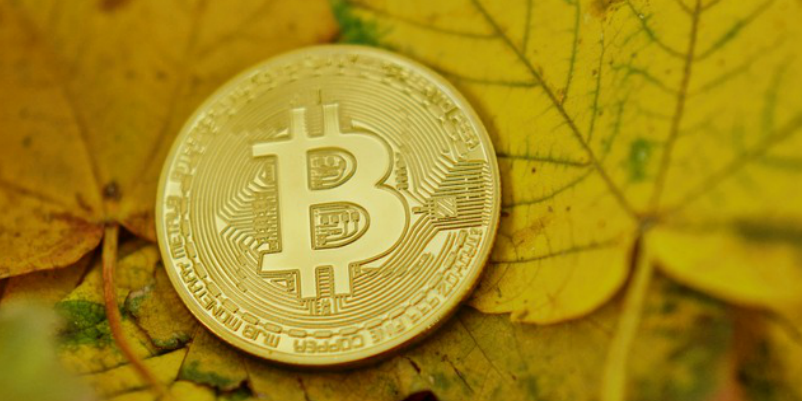 Fears of a price drop in Bitcoin have not come to pass following the theft of the entire stock of bitcoins held by MapleChange. The Canadian exchange, though relatively small, had over 900 bitcoins pilfered from their accounts. Based on the current prices, that amounts to roughly $6 million worth of bitcoin.

The theft was reported by MapleChange through their Twitter account, where they claimed that a “bug” was responsible for allowing access to their account. According to representatives, “some people” have managed to withdraw all the bitcoins from their burgeoning exchange. As a result, they were not able to pay anyone back or refund the money that they have put into the firm.

Although the company insists that it is doing a thorough investigation and audit of the system, they have since shut down their social media accounts as well as their website. Although they were described as a growing business, they only had roughly 2,000 followers, a relatively small number.

Even though this raid on the small bitcoin firm was a drop in the proverbial bucket, the fact remains that such occurrences typically reverberate through the market to an extent. Many bitcoin holders braced for a price plunge indicative of wavering support in the industry.

Whether or not MapleChange was too small to be recognized for its failure or the market has gained a level of stability is up to discussion. However, it remains clear that prices have remained steady for bitcoin across all markets over the past 24 hours.

One thing is clear, though. The theft was followed by more demands for regulation of the bitcoin markets, as they are in nations such as the U.K. As it presently stands, there is no way for an investor to gain recompense in the event of a supposed theft. Even though many people are blaming the company for their lack of oversight that led to their bitcoins being stolen, others are placing the blame firmly upon the customers for the exchange. After all, bitcoin on small, unknown markets like MapleChang is notoriously vulnerable.

All things considered, the loss of bitcoin was a huge blow to the exchange and all of its clients. Yet, the silver lining to this story is that the overall Bitcoin market did not suffer as a result of these actions. It points to a more stable bitcoin economy and could represent the staying power of the currency.