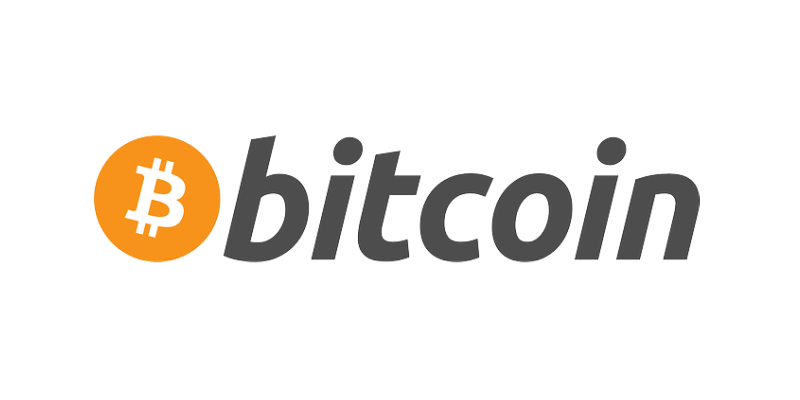 If you are interested in buying bitcoins, this is a simple guide that will show you how to convert your cash into bitcoins. As long as you have a mobile phone or a computer that can access the internet, you are good to go. The following is an easy guide that you can follow if you want to buy bitcoins.

This is the first thing that you must do before you are able to buy bitcoins. A digital wallet is not a real wallet for holding coins (remember that bitcoins are not tangible). Download the wallet and sign up. Confirm your signing up via an email link that will be sent to your email. Once you log into your wallet, you will be able to see your public keys or wallet address. Private keys refer to a unique string of letters and numbers that uniquely identify you as the owner of the coins. A bitcoin key is a unique number like 01ghK23tkrt4t5tk678T8tk. To secure your private keys, you need to save the number somewhere where it’s very secure, where nobody else can access it. You can, for instance, write down the number in a piece of paper and hide it somewhere. Examples of wallets that are free to download and easy to use include Blockchain, BitGo, BitPay and Coinapult. You should, however, note that not all the free wallets allow the users to directly buy bitcoins from their sites.

Choose an Exchange to Buy From

There are plenty of bitcoin exchanges that you can use. The easiest to use, though, is Coinbase. Coinbase is among the pioneers of bitcoin trading. This website has more than 14 million active users with about 30 million digital wallets. It is valued at about $1.6 billion. When you register, you get a wallet which you can use to directly buy bitcoins. Once you have a Coinbase account, you can buy bitcoins by sending the normal currencies via PayPal or bank transfers and requesting the bitcoins to be sent to your bitcoin wallet address. The currency of transaction is the American dollar. After you have transferred the money and given your wallet address, you just wait for a few hours and your wallet will be credited with an equivalent amount of bitcoins via the exchange. It should be noted that you can use any other exchange to buy or sell bitcoins. By entering your private key and password on any other exchange, you can simply transact. Some of the most common exchanges that you might consider using include Bitstamp, BTCC, Kraken, OKCoin and Bitfinex.

Bitcoin Wallet and Your Private Keys

So many people believe that the bitcoins are stored in the wallet after purchasing. This is incorrect as bitcoins do not have any storage sites. The public and private keys keep bitcoin balances. The public key is like a bank account number and is the address that other bitcoin traders see. This is the address that bitcoins are sent to upon purchase. Your private keys are like your passwords and they offer you access to your wallet. For the safety of your bitcoins, it is advisable that you encrypt your wallet using a very strong password and storing your keys offline.

Despite the value of bitcoins being homogenous worldwide, the price tends to vary across different countries and exchanges. For instance, South Korea has been trading bitcoins at a 35% premium whereas India trades as a 25% premium. These differences are caused by the forces of demand and supply.

The increasing adoption of bitcoins, the changing regulatory environment and the products and services being launched around cryptocurrencies have helped to raise public confidence in this virtual currency. However, the currency is still at its infancy stages and before you decide to buy it, you must consider how volatile it is and its legality and taxation angles.

The True Cost of Using Bitcoin

Carats.io, the fintech company issuing the first digital currency backed by diamonds, is partnering with Celsius