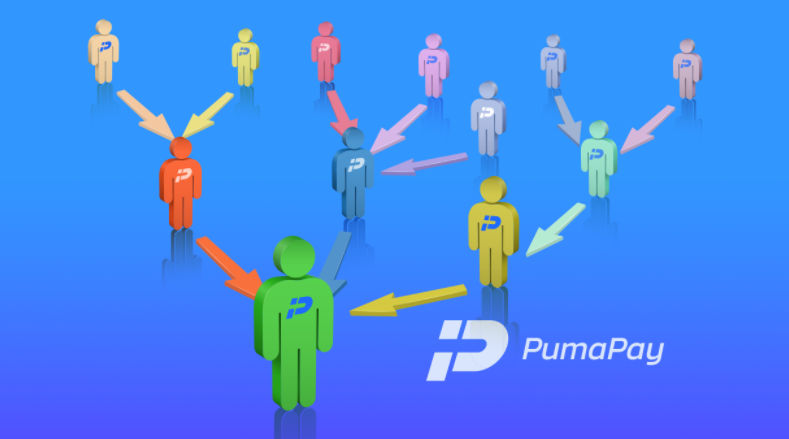 The advent and popularisation of cryptocurrencies have brought upon us a new wave of modernisation and the evolution of concepts we previously thought had reached their technologic peak. However, thanks to both cryptocurrencies and the blockchain technology behind them, we have been able to experience a critical age for both economics and technology in general; a moment in time where society is changing so fast that may forever alter the way we handle money and the economy in general.

That could not be done without the implementation and integration of the blockchain digital distributed public ledger, the concept and base over which Bitcoin was built and the real engine behind the economic revolution we are experiencing.

There are several projects that have accompanied this concept and has helped it improve the world the way it has been doing so. But, PumaPay looks to impulse this change into an even higher velocity by creating a method for payments that seeks to make cryptocurrencies a much more popular and accessible way to be charged for goods and services.

PumaPay is providing with an open-source payment protocol based on the blockchain technology that offers mechanisms that far surpass the current, traditional ones like credit cards.

PumaPay offers solutions for merchants that include:

The company’s mission with this project is to create a standard payment method based on the blockchain which will bring the decentralisation of the billing layer while saving intermediary costs. These advantages will increase the use of crypto coins, potentially standardising them as means of payments.

The PumaPay protocol was designed with the objective of facilitating operation flexibility for merchants, with an innovative architecture that gives access to a whole new selection of mechanisms for payments previously thought unfeasible.

If successful, it would create a secure and scalable protocol, allowing for a whole new world of billing methods and letting merchants have the freedom of choosing innovative solutions thanks to the easy access PumaPay gives to the blockchain technology.

Some cases shown on the company’s material are:

Traditional payments where a user is charged a fixed sum based on time, like monthly subscription fees.

Charging clients based on their use, like expert counselling where the minute can be the base for charging.

Like utility bills, recurring payments with a variable amount based on time.

Single payments that can be done through a wallet app either online or offline.

Depending on the user’s preferences, pull contracts can be restricted. For instance, setting up a maximum amount for payments to ensure prices never reach above it or curbing child’s spending with parental blocks.

Bazista – One of the Best Cryptocurrency E-commerce Marketplace and Applications you need.