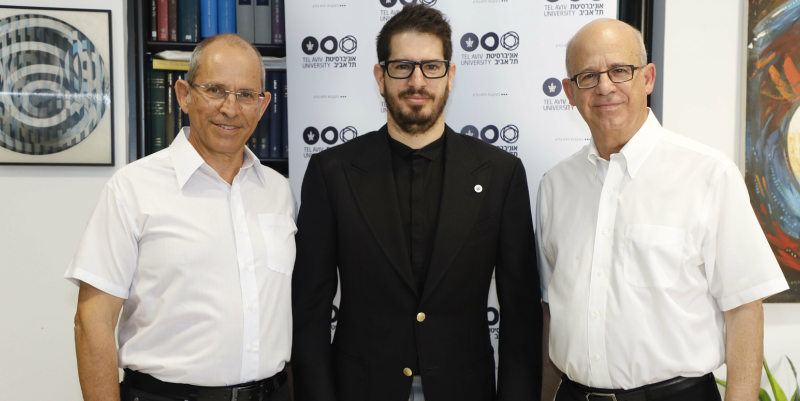 All blockchain and crypto enthusiasts in Isreal will find it interesting to know that one of the leading universities in the country and even in the world, the Tel Aviv University (TAU) Isreal is set to establish an institute that will focus on teaching, instructing, and disseminating information about the blockchain technology and how it seeks to impact and increase the productivity of several sectors of the economy. The Hogeg Institute named after one of the top investors in the country will be established at the Coller School of Management at the Tel Aviv University.

The Hogeg Institute for Blockchain Applications will become one of the first institutes established for that purpose in Isreal and will be one of the very few ones in the world.

What The Hogeg Institute for Blockchain Applications Will Do

This institute named after Hogeg Moshe, an investor in the country will seek to promote research, dissemination, and instruction of knowledge that relates to all cryptocurrencies and the blockchain technology. With this announcement made by the university, they put themselves in a position where they can be compared to some of the world`s leading and prestigious universities like Stanford, MIT, the Colombia University and a handful of others that have towed this part.

With the establishment of this institute, multidisciplinary studies will be carried out. These studies will see researchers from the Tel Aviv University come together with academicians and industry leaders overseas to interact, share ideas, comments, and suggestions on how best the blockchain technology can be can be integrated into several industries and sectors like the medical sector, the legal sector as well as into governance.

All will find it interesting to know that asides from carrying out researches, this institute will be made to run master level courses at the same time organizing conferences, seminars, and webinars that will shine more light on the blockchain technology as one of the leading technologies of this century. The Hogeg Institute will be able to train the next set of entrepreneurs, content creators, developers, managers, and professionals in and out of the blockchain sphere. It will become a center for academics, financial institutions, businesses, and their owners to interact, discuss, and learn about the importance of blockchain technology and cryptocurrencies.

Hogeg Moshe who this institute was named after donated about NIS 7 million to the university. This donation set the ball rolling for the establishment of this institute. While speaking to newsmen, Moshe who currently serves as the Chairman of Singulariteam as well as being the CEO of Sirin Labs revealed that he is happy that they have found a link between entrepreneurs, businesses, and academia. He went further to reveal that this continuation in the educational sector is of great importance if students in Isreal are to compete with their counterparts overseas.

The establishment of the Hogeg Institute for Blockchain Applications will facilitate deep research, at the same time contributing immensely to the acceleration of technological innovation in certain sectors and industries.