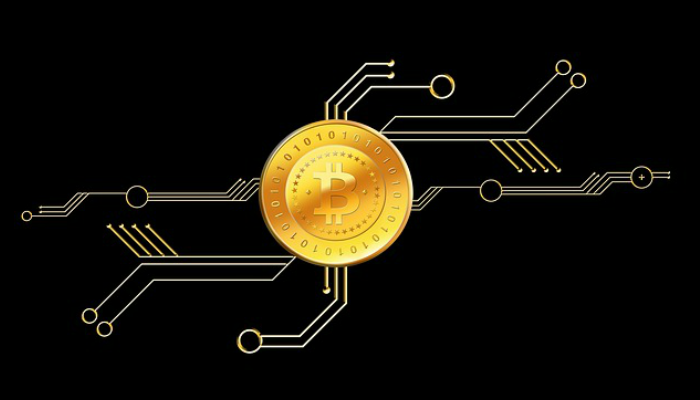 Cryptocurrency is a type of a virtual digital currency that uses cryptography to secure its transactions and is decentralized. Bitcoin, on the other hand, was the first Cryptocurrency founded in the year 2009 by an unknown source as open source software. The transactions are peer to peer and are verified through network nodes. Cryptocurrency exchange is businesses that give people chance or opportunity to exchange Cryptocurrency with other goods, product or even services.

The blockchain is a public transaction ledger which was to affect the decentralization of the Bitcoin system more so in preventing double spending. The ledger is maintained by miners who are anonymous participants whose work is to approve transactions and in turn, are rewarded with bitcoins. Blockchain requires miners to solve a cryptographic puzzle in order to generate a new blockchain.

The bitcoin protocol is a set of rules or regulations that govern Cryptocurrency exchange; the main problem facing the exchange is double-spending. Double spending occurs when the fraudster credits an account receives the services or the goods agreed upon and manages to organize the Blockchain so that the transaction is reverted. At this point, the fraudster keeps the bitcoins as well as receives the goods or services.

Analyzing the bitcoin protocol also referred to as bitcoin backbone, the protocol is executed by key players who ensure the running and maintenance of the Blockchain. The blockchain is parameterized in three external functions content validate predicate (V); input contributes function (I) and chain reading function (R). (V) Provides the proper structure information (I) specifies how the content of the Blockchain is formed by the players and (R) determines how the blockchain is supposed to be interpreted.

The best cryptocurrency is one which is decentralized, this means there is no central control/authority of the transactions it should also know when to produce new cryptocurrencies and when not to and lastly should be able to distinguish ownership between different players.

Is Bitcoin Still a Viable Option Investment in Future?