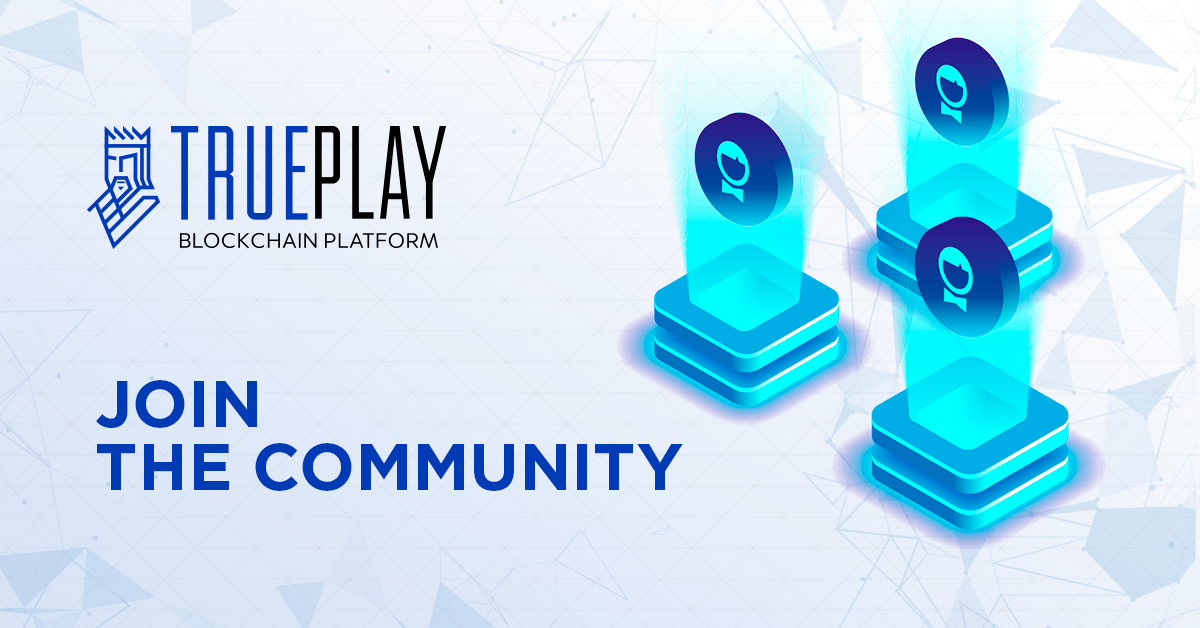 Trueplay is a platform designed for creating and supporting various gambling projects using the highly innovative and famous blockchain technology. TruePlay’s main motive is to bring honesty to a kind of industry which highly needs to ensure a fair game. TruePlay makes sure a player’s bets are safe by providing its very own software to gaming companies that are licensed and make use of blockchain to guarantee a player’s wins.

The problem being faced by online casino platforms

It is not very rare to see online casino players being cheated and facing the same kind of quandary when opting to play an online based game by thinking “could the result of my game have been manipulated?”  It would bring a great loss to players if they decide to bet on a game which does not ensure a fair outcome.

Having said all this, it is important to know that unfortunately, many casinos do not always guarantee a fair game.  Many times the casinos connect the results of a game to the size of the bets, rather than depending on pure odds. This proves to be a very big problem in the gaming industry and players face a lot of loss. To solve this problem, TruePlay’s project was introduced.

What is Trueplay all about?

TruePlay furnishes a transparent platform that can be implemented in any kind of gaming project. The blockchain based platform protects all the gamers from any kind of fraud by providing their software to operators. These operators are the licensed gambling companies that organize various games around the world, manage betting, online lotteries, online poker, online casino projects and so on.

TruePlay, at the present time, is collaborating with two major operators. PokerDom is one of the topmost online poker operators who have started accepting TruePlay’s tokens. The other operator, Gamingtec is a platform designed for creation and running of online casinos. Gamingtec has released its first pilot project which is entirely based on TruePlay’s technology.

TruePlay is also licensed to work with Fairplay.io, which is another pilot project that is operated by Goldenrod Securities Ltd. Goldenrod is licensed and is regulated by the Kahnawake Gaming Commission.

How Trueplay aims to tackle the problems in the online gaming platforms?

Now, TruePlay is interesting because it helps solve a lot of issues that are being faced by online gaming industries. Its main features being:

TruePlay has introduced a sense of unique honesty control system that allows players to check the independence of the result from the bets made. A player can ensure the invariability of the result of the bet through the preliminary generation of a series of game rounds that occur before the start of the actual game.

In an interview with the CEO of TruePlay, Oleksiy Mageramov says that playing games with honesty control lets players know that it is impossible to change a game’s outcome. He also added by saying that webmasters will be assured of not losing traffic.