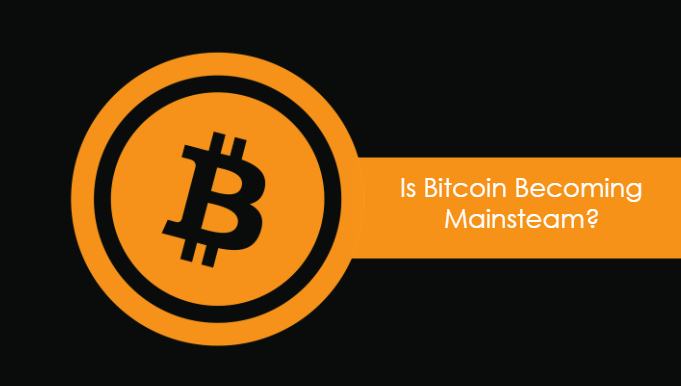 With bitcoin’s market expanding, value increasing, and its near-global adoption favoured for its decentralised system, it’s no wonder that more people are looking to earn, spend, and even gamble with the cryptocurrency.

According to FortuneJack (the biggest online Bitcoin gambling casino), there are many reasons why businesses and individuals use bitcoin; these include:

Unlike online purchases using credit cards, which require you to input of all your secret information, bitcoin works on a public and private key system. Not only does this make the transaction more secure but also means you are the only one with access to your bitcoin wallet.

Unlike traditional ‘fiat’ currencies, which are run by central banks, bitcoin is not susceptible to inflation or quantified easing due to the limit of just 21 million ever being created.

Because it’s an entirely digital currency, bitcoin deposits and withdrawals are exceptionally fast and processed without delay, as opposed to traditional banking methods where a bank or transfer service will hold onto the money for several days.

Unlike standard currencies which have their value and number determined by central banks, bitcoin can be earned through a couple of methods:

The most popular and even encouraged form of earning bitcoin, mining involves using your computer to add transactions to the public bitcoin ledger called the blockchain.

Whether by accepting bitcoins for freelance work or at your business, you can accept bitcoin as a payment method to begin building up your balance.

How to Spend It

Every day new ways of spending bitcoin are being created. To date, bitcoin can be used in and on:

Other ways to spend bitcoin include:

Coinbase launched the Shift debit card, which consumers spend bitcoin anywhere that merchants accept cards, while pulling Bitcoin from their Coinbase account. Allowing suppliers and customers to spend at over 38 million merchants worldwide through using their Visa cards.

Some bitcoin users exchange their currency for gift cards from service providers like eGifter, or Giftoff, which allows consumers use 15 cryptocurrencies to buy gift cards from up to 177 retailers.

Companies like Microsoft have recently started offering games and other apps for bitcoin, with a Minecraft server even using bitcoin as its in-game currency system.

The Global Impact of Bitcoin

In 2016, bitcoin gained 126.2% against the US dollar, compared to just a 21.7% increase for the world’s next best-performing currency, the Brazilian Real.

The Netherlands has been quick to adapt to the widespread popularity of bitcoin. Arnhem, a large city in the east of the Netherlands, has been labelled as “the world’s most bitcoin-friendly city,” by a local group running the arnhembitcoinstad.nl website, and the Netherlands’ best department store even accepts the bitcoin currency.

In Japan, retailers are also staying ahead of the development of virtual currencies by accepting bitcoin, with reports revealing that two of Japan’s largest retailer groups have started accepting the currency. The POS app, AirREGI, has been even been implemented at 260,000 retail outlets and restaurants throughout the country, which allows customers to pay by simply scanning a barcode.

As bitcoin and other cryptocurrencies become more prevalent and profitable, we are likely to see more multinational and large businesses integrating bitcoin into the payment options for themselves and suppliers.

Bitcoin users and regular consumers are also realising that bitcoin can be used to pay for real life services and tangible products, with the two-key system and anonymity providing an additional level of security to their transactions.

Fortunejack.com is developed by a highly talented team with twenty years’ experience in the gambling industry. FortuneJack have an incredible portfolio of work, encompassing Eastern Europe’s leading casinos, including brick-and-mortar venues and online sites.

Our sites are developed and maintained by the region’s top software professionals: this allows us to offer you today’s best, most secure, most innovative games, combined with a fun atmosphere for pros and newcomers alike.

Cheaters and scammers: how and who wins from newcomers in crypto industry?