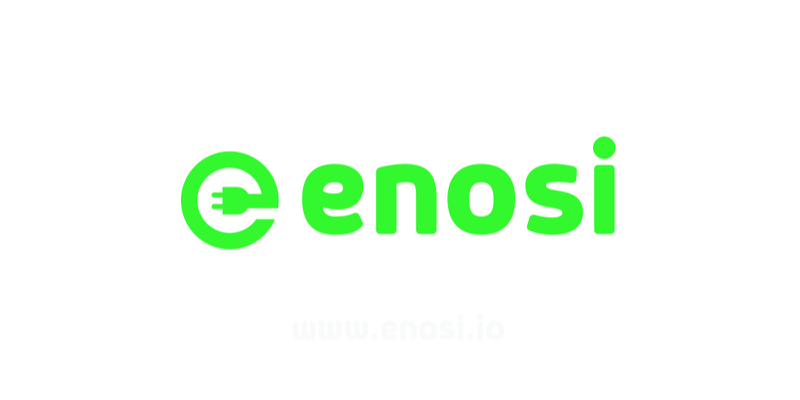 Clean and renewable energy is the new fad because they are naturally replenished on a human timescale and it is focused on rural energy services, transportation, water heating/cooling system, and electricity generation. As a result of the craving for a modern generation for clean energy, Enosi foundation has taken the bold step to launch its own live energy trading platform.

The Enosi foundation is building an open source energy operating system based on blockchain technology that would provide innovative startups and communities the resources they need to compete with large energy companies. The Energy Trading Platform provided by Enosi intends to facilitate metering and billing, community energy schemes, risk management, energy procurement, and reconciliation.

Enosi’s blockchain based energy trading platform is sharing the value of renewable energy and energy trading to the masses to allow a more efficient and transparent electricity market. A lot of rural communities and even some urban areas lack access to clean energy sources. However, some other areas have surplus energy which returns to the electricity grid at standard utility set rates. 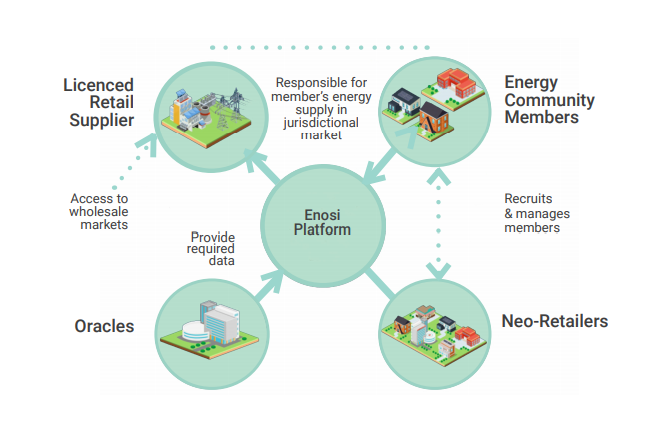 Homes, offices, and businesses that have excess to clean energy should be able to share any excess energy with those who want and need it. There is, however, a lack of an efficient system of sharing the energy between both parties on the terms that would be favourable to all concerned.

In Australia specifically, the retail prices of electricity have increased over the last ten years and in 2016, as much as 81 percent of electricity consumers say that electricity is the greatest cost of living concern. The reason for this could be attributed to the oligopolistic control exercised by large electricity companies that prevent new retailers from entering into the energy market and communities from participating in the trading of sustainable renewable energy.

Enosi’s open source energy trading platform offers an entirely new paradigm, especially as regards to how electricity is generated, transported, stored and sold while eliminating the need for middlemen.

A Brand That Excites The Industry

Enosi’s simulated energy system took centre stage in May at the New York Blockchain week where PCMAG and Entrepreneur Magazine named it one of the “coolest blockchain startups”. More than a few energy experts and crypto investors were thrilled with Enosi’s ability to provide consumers a way to manage their energy usage through a blockchain-based protocol and smart contracts. 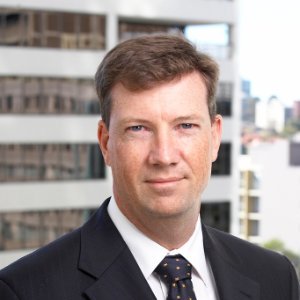 According to Steve Hoy, the CEO of Enosi, “the value proposition for a community-based energy trading is compelling.” He went on further to say that, “we are demonstrating the importance of this concept through the launch of our MVP and eventually our public release later this year. It’s great to be part of a community energy trading scheme that will lead to a more efficient and transparent electricity market in Australia and beyond.”

Hopefully, the ultimate goal of Enosi to replace the middleman in the selling and delivery of retail energy, while enabling communities, small businesses and startups to focus on value-added clean energy will be achieved. Follow and support the project on the website: https://enosi.io/

Jibbit plans to bring the next 200m people into the crypto community; Interview with the CEO Daniel Pikulski