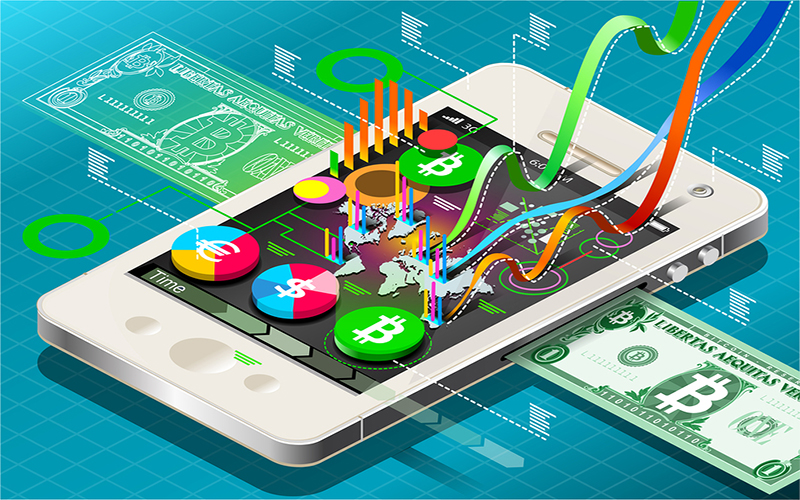 A lot more goes into making a video game successful than just building it.

A successful game requires great branding, marketing, and most of all, distribution. The old adage, “Build it and they will come,” doesn’t apply here.

Ever since cryptocurrencies and conversations surrounding the innovative potential of the blockchain went mainstream in 2017, one of the first industries to embrace the movement was gaming. Long before Mark Cuban invested in Unikrn, backing the cryptocurrency platform that allowed users to bet on eSports matches, cryptocurrencies have already somewhat existed in the gaming world. For example, there are websites where you can purchase in-game currencies for fiat—US dollars for World of Warcraft gold or purchase entire League of Legends accounts.

These “marketplaces” were essentially the earliest forms of cryptocurrencies on the Internet.

With the rampant rise in Bitcoin, the Ethereum platform, and dozens of other blockchain-based platforms, the gaming industry is adopting cryptocurrencies faster than ever. In fact, the Gaming Standards Association of Europe recently announced the creation of an entire committee intended to oversee “the use of blockchain distributed ledgers in the gaming industry.”

So, what does this mean for game developers, specifically?

One of the most significant barriers to entry for any new game is how to get it into the hands of gamers. And if you consider the fact that gaming has always stretched across borders, it’s no surprise that independent game developers struggle to monetize their efforts when dealing with multiple currencies, centralized banks, and low credit card market penetration.

An obvious solution here would be for gamers to be able to purchase games and other in-game rewards with cryptocurrencies instead.

And this isn’t a “what if” sort of scenario. In fact, it’s already happening. Cloud Moolah, a blockchain platform in the gaming industry, recently announced their partnership with Unity in Asia. For those that don’t know, Unity is responsible for being the underlying technology that has created some of the most well-known games in the world, including: Hearthstone, Area of Valor, Angry Birds 2, and Pokemon Go.

The partnership with Cloud Moolah and Unity is intended to connect game developers and gamers on the blockchain through what they’re calling the Moo Store. The Moo Store will tokenize the purchasing experience, allowing gamers to buy games and in-game rewards with cryptocurrencies.

For game developers, this solves one of the longest standing pain points in terms of bringing a new game to market. And for gamers who want to play games built by developers in other countries, now they can do so in an effective way.

But more than anything, it’s these kinds of partnerships that reveal the future for gaming. Pretty soon, cryptocurrencies will become the standard. Anyone who has spent time in the gaming world knows that gamers are early, early adopters when it comes to technological advancements. And with the amount of innovation happening in the blockchain space, it’s only a matter of time before millions of gamers all over the world become cryptocurrency and blockchain loyalists.

Why Collaboration is Key to Sparking Blockchain Progress