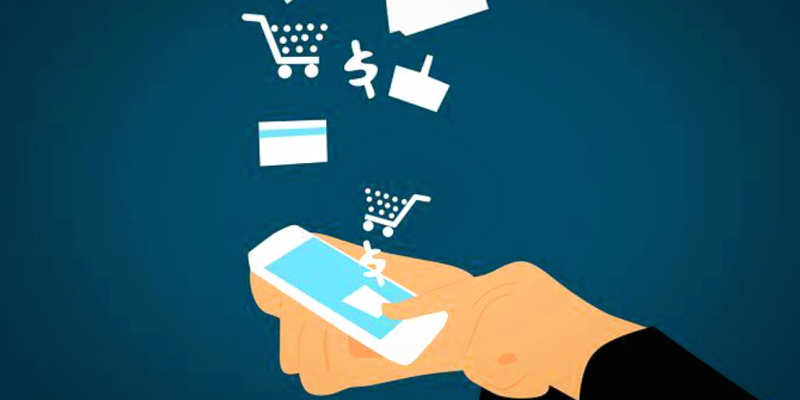 One of the most secure wallet when it comes to the storage and management of cryptocurrency sovereign wallet has announced the addition of a feature M-DEX. This new feature is set to have a positive effect on the wallet as it is set to allow atomic swaps to take place, provide a safer and more secure environment for the trading and exchanging of all forms of cryptocurrency.

According to the developers of this new feature, this feature is expected to automatically become the best trading platform currently in the market. One of the special features which this market would most likely take care of is the provision of private keys. These keys would allow all the users of the wallet to be able to transact safely with other persons. It is expected that this new feature would become officially part of the wallet from January next year. Another advantage which this site is set to have above other wallet is the fact that it provides fixed rates for transactions. This means in other words that some of the volatility in the market I completely dealt with. This is all possible due to the introduction of the new and improved MIU trading mechanism. This bot has its own token which is part of the ERC-20 series of tokens.

With the establishment of the sovereign wallet, the stress which usually comes with the transfer of cryptocurrencies would be something of the part. In fact, the developers have even described the new feature as making transactions as easy as sending a text message to another person. This wallet is powered and managed through the MUI through their own cryptocurrency company. This company has in recent times bragged about how most of its database is completely protected due to the fact that they use an algorithm central bank which helps in providing more security to all their users.

It is worth remembering that due to the stability that the MUI token holds, it has sold millions of token to members of the general public in just a short time after its official initial coin offering (ICO). The company has also asserted that they are working on ways in which they would be able to add other forms of digital currencies in order to give their users more options when trading. One of such coin which is expected to be added is Air swap.