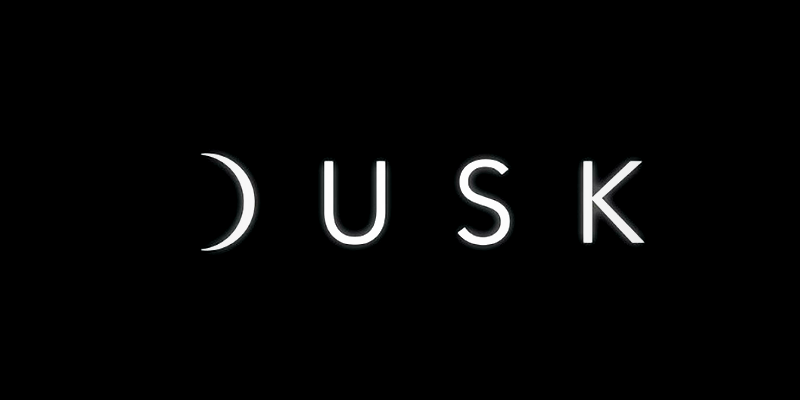 Information control has been a highly sought after mission of countless organizations and governments in history. With a hand on what gets to be public knowledge and what remains locked up and known only to a few key persons, nations have been kept under the control of authoritarian governments. Similarly, if a piece of information that the regime deems a threat to the state or the working of the government may be heavily censored.

The piece of information that is being suppressed goes against every basic human freedom of speech and information. People over the years have always fought for transferring the knowledge and information to intended people, even with fatal retaliation from authorities. At first, it was lore and tales, then came the age of paper and books. Thousands were burnt by religious and establishments. In today’s age, the internet has helped people to instantly share information and news to others- even half a world away.

Censorship In The Modern Age

With the world now heavily dependent on the internet to disseminate information regarding crucial developments and information such as disasters, cruel regimes, human rights violation, wars etc., governments find it very easy to control the information going in and out of its borders by censoring specific protocols, websites and services. This effectively means that people cannot access services that would otherwise let them transfer information, or receive crucial one.

Countries like North Korea even have a blanket censorship program, where the world does not even know what is going inside the secretive country. Human rights violation, famine, cruel laws, crackdown on people, an aggressive state police authority and much more information is not known to the world.

Dusk Foundation is a blockchain platform that has been specifically designed to help people exchange information with others in a discreet manner where authorities cannot intercept or censor it. Apart from the information itself, the parties involved – the sender and the receiver, are also hidden. No one knows who sent the information and who received it.

The information and the parties use blockchain technology, which gives them:

Other advantages of the platform are direct descendants of the blockchain technology, such as:

The Dusk Foundation has a unique plan that would see the true potential of decentralized technology such as blockchain being used for the betterment of humanity. With it, freedom of information will be truly achieved and as the platform would expand, the worldwide use would mean that no authority of any nation would be able to suppress any kind of information.