With the development of new blockchain-based platforms or apps and as they settle into the digital space, along with their immense benefits and the opportunities they create, there is a unique problem that developers now have to battle with; handling data efficiently within the decentralized space. It is common knowledge that with the growing popularity of cloud-related services, there has been a hike in the level of vulnerability of cloud space to data breaches, leaks and hacks. It was in an attempt to proffer solutions and to curb these vulnerabilities that Fluence was developed.

The realization of the magnitude and severity of the problems facing the industry and the sad fact that centralized technology and systems currently in place could not adequately manage these problems necessitated the development of Fluence. As it is presently, due to data privacy and ownership protocols, companies like MyHeritage and Facebook (among many others) collect and store high amounts of valuable information. With the centralized technology currently in place, such organizations may be vulnerable to hacks, however, with the decentralized data management and storage technology, Fluence allows for proper data management via blockchain for Web 3.0 applications. This guarantees app users higher levels of privacy and security, while developers can now have control and offer more security with decentralized apps they develop.

Fluence is a blockchain-based database provider that allows developers to create a decentralized data organization layer and decentralized internet by extension. It was founded and developed by Evgeny Ponomarev, Dmitry Kurinskiy, and Alexander Demidko. With this platform, data operations such as storage, processing, and computations can be done within a decentralized environment. This helps provide more features that offer more efficiency than the traditional network database. Fluence vision goes along the lines of becoming a key component of decentralized protocols stack so as to enable the platform to provide a network that makes it possible for users to carry out data management and complex data queries without higher security levels. The Fluence team plan to use this platform as an avenue for creating the ideal internet; completely secured and decentralized. 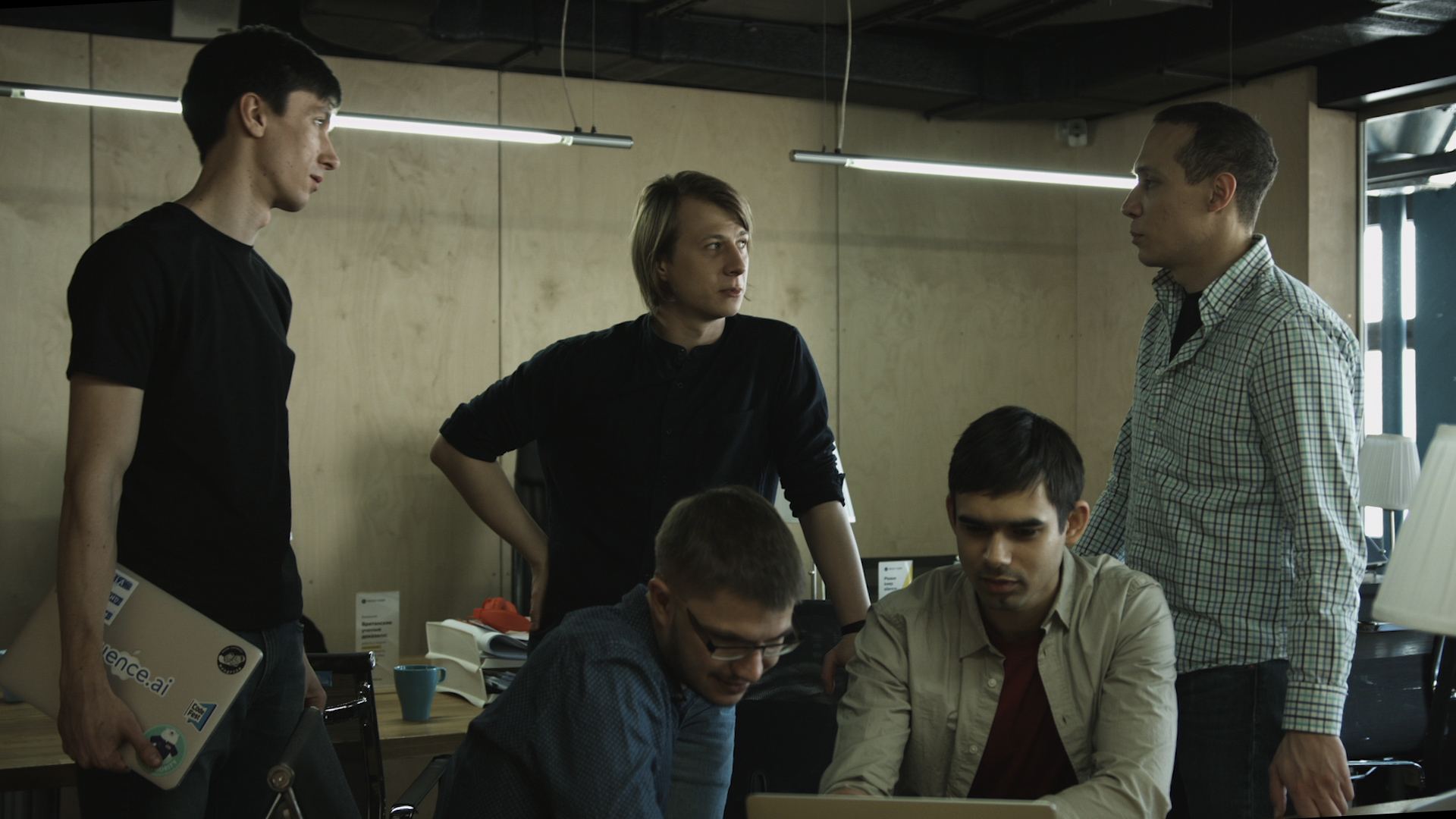 Fluence makes it possible to have an open source platform that developers can make use of its code to build personal networks on a decentralized database network, its components being:

Enthusiasm for the Project.

In one of the largest blockchain events hosted in Helsinki, Finland (the largest of its kind) and organized by Fluence, there were more than one hundred blockchain community participants representing over twenty different countries in attendance. The Co-Founder and CEO of the organizing company (Fluence) spoke at the event, together with the like of Tatu Kärki of Aargon (the Communications Lead) and Juuso Takalainen of Streamr (an Ethereum developer) on decentralized networks, developing and creating them. Fluence’s CEO and Co-Founder affirmed strongly that they are convinced that Fluence would transform the digital space, making it safe and guarded against data hacks.

Related Topics:BlockchainDatadevelopersfeaturedfluenceservice providers
Up Next

StartApp introduces Mobilechain, the platform for mobile apps that aims to bring blockchain to the masses

Codex Protocol: Giving Sustainable Name and Value To Art Assets and Other Collectibles