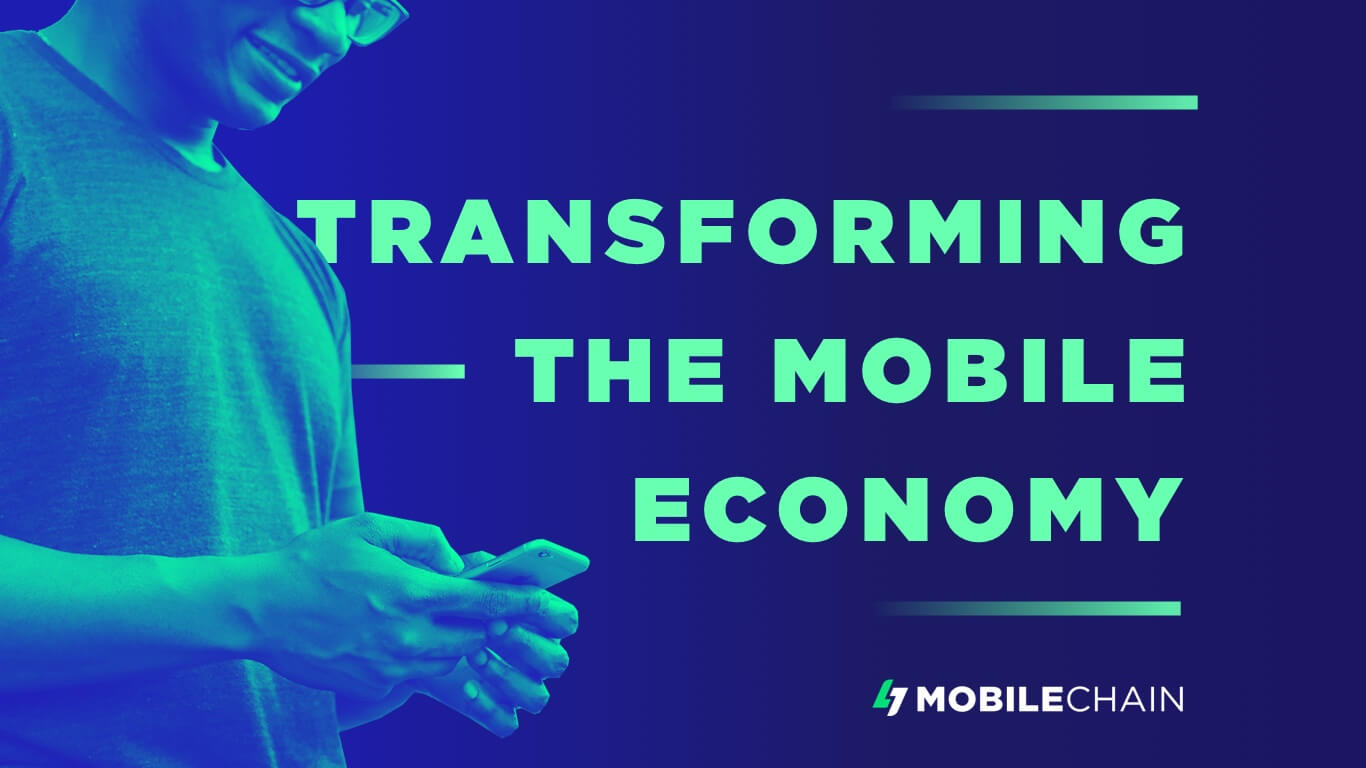 According to an estimate, cryptocurrency and decentralized platform/services users are anywhere from 20 million to 30 million worldwide. This may seem to be a high number, but when looking at the global population, this is less than half a percent adoption rate. The blockchain technology still needs to go a long way before it becomes mainstream.

The technology, like all others, fits into the technology diffusion theory. It currently sits within the earliest stage of a technology adoption life curve, the innovators. To shift into the common man’s use, it must cross two more thresholds, the early adopters and the chasm.

Geoffrey Moore, the author who defined all the stages of adoption, pointed out some key factors that push the product or a technology past the chasm:

Blockchain, as a technology, is still very early in its stage of life. Even with millions of users, the technology still lacks the ability to cross the Chasm boundary and shift into the mainstream and common adoption. There are several platforms online that are pushing and competing to overcome these resistances, but either they are too nascent, or have failed to gather enough support.

The problem, it seems, is not that the blockchain developers are not trying hard enough, but that nearly all fail to understand that the push forward needs a single, common piece of hardware that has one of the highest population penetration in the world: The mobile phone.

A technology that saw its modern iteration nearly 2 decades ago, there were nearly 4.8 billion active users in the world and according to GSMA, the Global Standard for Mobile Association, there is a forecast of 5.7 billion users by 2020. That is a penetration of over 70% of the world’s population.

StartApp is a leading mobile and data company understands that for blockchain’s mass adoption, mobiles are key. To this effect, they have started a new project, called MobileChain. The platform will push the diffusion of the decentralized technology through the cellular phones.

To do this, StartApp has revisited the Moore’s key factors of adoption and has designed MobileChain, the blockchain for mobiles, around the factors.

The decentralized platform will give a prebuilt infrastructure to app developers and publishers to enter the crypto economy. Using their Software Development Kit, any publisher or app developer will be able to add blockchain services and its features to their mobile app. The integration and its intricacies will be handled by MobileChain, allowing the developers to work on their core objective of providing quality application and services, while the blockchain integration load is taken care off by the platform. this means that mobile add developers need not have any skill or experience in blockchain, allowing every type of developer to tap into the features and offers of the technology.

As a blockchain platform geared towards the mobile sector, MobileChain will have three types of clientage and users of its platform:

For its clientage, the decentralized mobile platform offers the following:

By enabling mass adoption of the blockchain, especially reaching out to people who have little idea on what is the technology- and enabling a digital economy for everyone, StartApp’s MobileChain has the perfect combination of characteristics to break through the resistance of Moore’s Chasm.

CoArt – A piece of Art for Everyone: Blockchain and Fine Art

Fluence offers blockchain developers an alternative to traditional cloud service providers, making data hacks a thing of the past