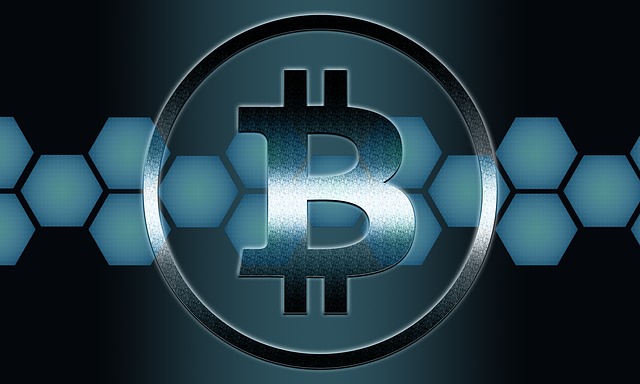 If there’s one thing the blockchain world isn’t short on, it’s enthusiasm. Crypto-enthusiasts will eagerly tell anyone who listens that blockchain is going to change the world. Investors and traders have eagerly bought up new coins in hopes of their value skyrocketing.

Yet despite buzz and excitement in the tech sphere, most people outside of that sphere barely use blockchain. The average consumer hardly even thinks of blockchain when they buy groceries, fill up their gas tank, pay their bills, or even shop online. Merchants could play a key role in driving blockchain adoption by offering crypto payment options–yet most don’t. This should concern blockchain enthusiasts, because tech solutions that never find sustainable applications outside of the Silicon Valley bubble are unlikely to thrive in the long run.

It is possible to increase blockchain adoption rates among retailers–if the blockchain world can understand and meet their needs. Here’s how crypto evangelists could get merchants on board:

Many merchants don’t see crypto as much more than a fad. While there have been some splashy crypto marketing stunts over the past year (e.g., KFC’s Bitcoin Bucket), the blockchain community hasn’t done enough to explain that blockchain offers merchants tangible, permanent benefits.

These benefits include tamper-proof transactions, protection from chargebacks (when card companies force merchants to pay for fraudulent use of a consumer’s card), lower transaction fees, and increased access to international markets where customers prefer to avoid currency exchanges. Crypto can be especially useful for industries that face sizable cash flow issues, such as legal marijuana dispensaries.

Bitcoin and Ethereum, two of the blockchain world’s most prominent protocols, have both struggled with speed issues. At their worst in late 2017 and early 2018, Bitcoin transactions could take the better part of a day, while the popular gaming Dapp CryptoKitties dramatically slowed the entire Ethereum network. Merchants rely on card processing companies such as Visa who process thousands of transactions per second. Erratic, slow blockchain transaction speeds aren’t going to cut it.

If blockchain startups don’t find a way to make blockchain payments reliably fast, they might find that established financial companies have usurped their spot. American Express filed a patent for a speedy blockchain-based transaction process in early 2018, and Mastercard is expanding their blockchain division.

Card processing fees can be a sore point for merchants. Many set minimum purchase levels to ensure they make at least some revenue off of every transaction, but this practice can drive away customers looking to make small card purchases.

One of blockchain’s most significant selling points in the financial world is the fact that blockchain transactions don’t require third-party verification–which means no verifiers are taking their share of fees. While blockchain transactions could offer merchants serious savings, many retailers are understandably spooked by news of Ethereum transaction fees hitting $4.15 or Bitcoin fees reaching a whopping $28. Like speed, costs vary based on network congestion, but merchants don’t want to take on the risk of possibly paying for a congested network a year after adopting new technology.

Running a business is logistically complicated, and merchants must track cash inflows and outflows and inventory with accurate, intuitive tools. Accepting crypto payments can be difficult because there’s often not an easy way to tie them to a specific purchase or customer. Restaurants, for example, can help make sure the right orders go out to the right people by matching order information with credit card numbers, and stores can integrate payments with a point-of-sale system that automatically subtracts purchased inventory and helps them monitor stock levels. Cryptocurrency transactions similarly need to help retailers keep on top of not just their cash flow, but their inventory, orders, and invoice information.

Tip Blockchain’s payment network includes metadata tags in every transaction, so merchants’ POS software can instantly sync cryptocurrency payments with order information. Metadata for a payment to a retailer, for example, could include the SKU of the purchased items, allowing the merchant’s POS and inventory program to subtract the items from stock levels automatically.

If blockchain is going to become mainstream, merchants will be an essential part of that transformation. The blockchain world needs to make sure that ordinary businesses aren’t left behind if they want the crypto revolution to be a lasting one.

How to Participate in Blockchain Networks Without Mining