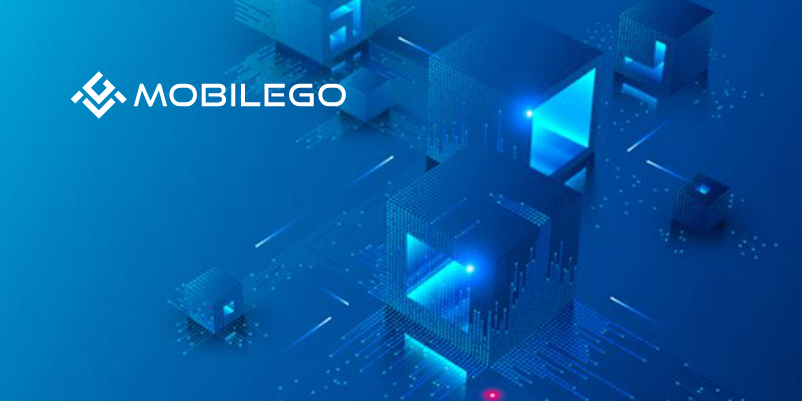 The MobileGO project is pleased to announce that MGO is now listed on such major exchanges as BCEX, BitForex, and DigiFinex, thus establishing a firm presence in the Asian market!

The token is available for trading in the ETH/MGO pair on BCEX, MGO/USDT on BitForex, and MGO/BTC on DigiFinex, with other pairs coming soon.

BCEX is a Chinese multi-cryptocurrency exchange platform headquartered in Vancouver, Canada. As of September 26, 2018, it ranks 13 by adjusted volume on CoinMarketCap, one of the world’s most trusted sources for cryptocurrency information, with $189,726,190 traded over the last 24 hours.

BitForex is one of the world’s leading digital asset trading platforms headquartered in Singapore and registered in the Republic of Seychelles. Launched in June 2018, the platform is fast-growing and has already attracted users in more than 186 countries. It now ranks first on CoinMarketCap by reported volume ($3,436,196,299 traded over the last 24 hours).

DigiFinex was founded by blockchain enthusiasts and the core team comes from well-known technology companies such as Xunlei, Tencent, Baidu, and HP. The platform ranks 8 on CoinMarketCap by adjusted volume ($286,735,552 traded over the last 24 hours). Like BitForex, it is a Seychelles company headquartered in Singapore.

MGO is a smart token created to foster a new era in the gaming industry, which has already found a firm place among gamers. Being a simple and convenient payment method, it will facilitate peer-to-peer matchplay and decentralized tournaments for millions of competitive gamers worldwide.

These listings will make a valuable contribution to the worldwide popularity and success of MGO, which is already available for trading on such exchanges as HitBtc and GateCoin. This is beneficial for our token holders, since further promotion and popularity of the token will fuel its value and investment appeal.