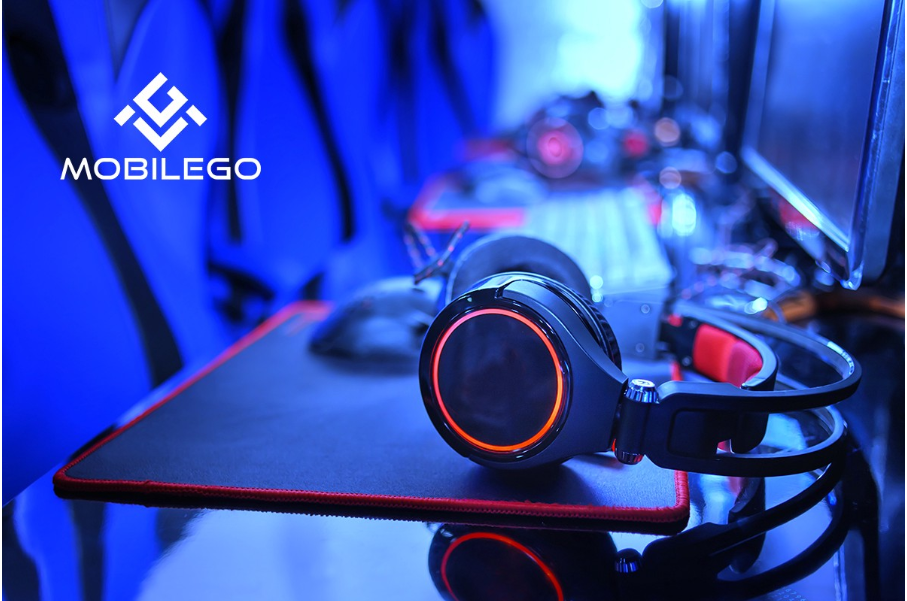 The MobileGO project is delighted to announce that its internal platform MGO Tokens are now supported by the popular Jaxx wallet application.

Jaxx and MobileGO signed a partnership agreement under which the Jaxx wallet application will support MGO tokens.

The integration of MGO Tokens into Jaxx allows the project to grant access to its services to over 700,000 users, provide dedicated customer service with ticket resolution in under 4 hours, and participate in Decentral | Jaxx initiatives such as the upcoming in-app game, coffee table book, and various events.

Together with the new Jaxx, MobileGO is determined to build a single unified blockchain experience, which will be gamified to drive participation in partner services.

MobileGO is certain that integrating MGO Tokens into such popular wallets as Jaxx is an immense value addition to the project and a clear demonstration of its great prospects in the market.

Stay tuned for more news and updates from MobileGO.

Xsolla and MobileGO: The Collaboration with a New Vision